MCSO said Michael Mangan was brought into the county's detention center on Friday, July 10, and did not display any symptoms of COVID-19. 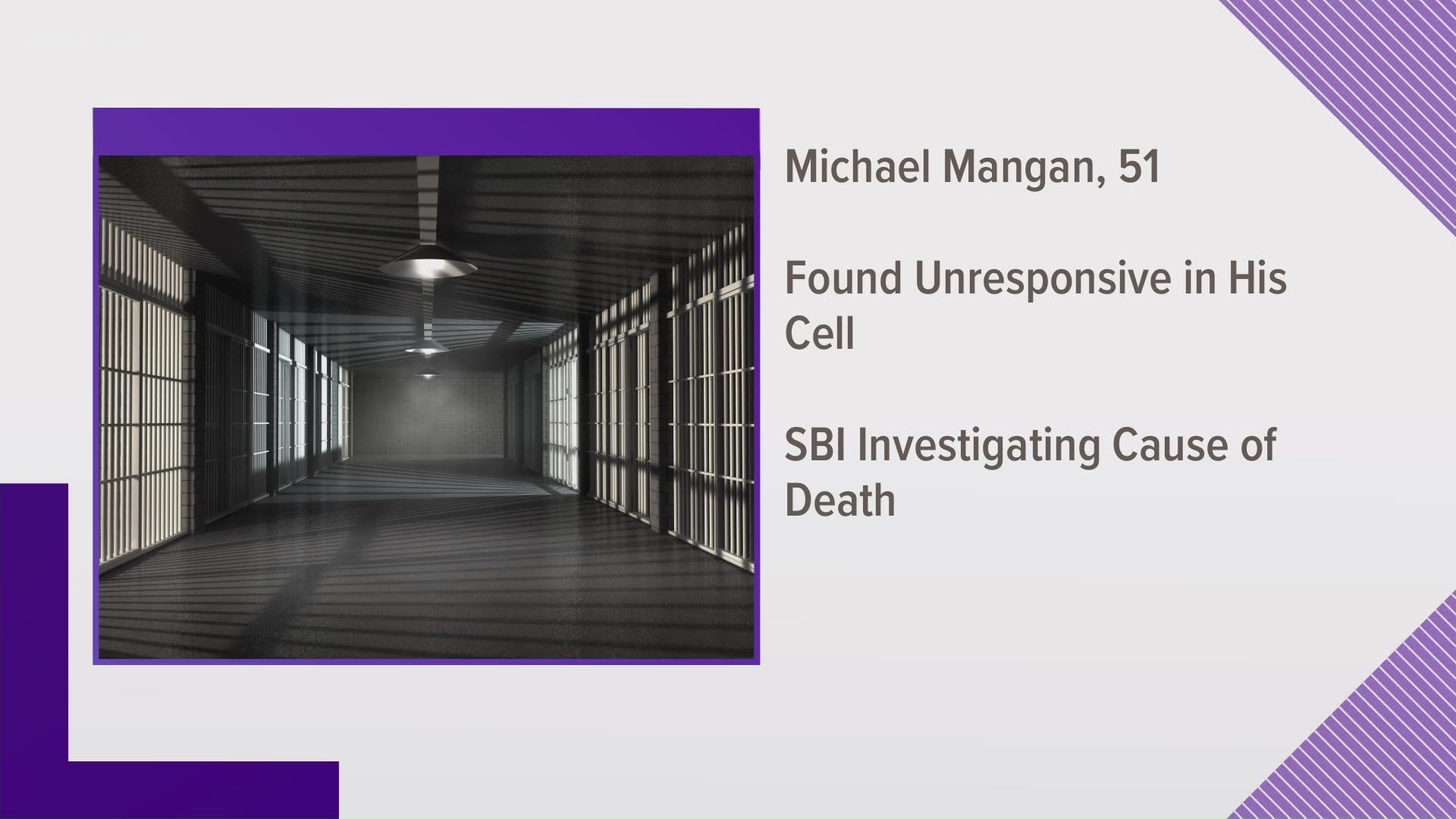 CHARLOTTE, N.C. — The Mecklenburg County Sheriff’s Office is investigating the death of an inmate at the detention center.

Deputies and first responders performed CPR but were unsuccessful and Mangan was pronounced deceased around 6:30 a.m.

Mangan was brought into the county's detention center on Friday, July 10, and did not display any symptoms of COVID-19, according to deputies. He was not yet placed in general housing as all non-symptomatic residents are placed in pods for five days prior to being reassigned.

SBI is conducting an investigation as the medical examiner determines the cause of death.

“We are devastated by the loss of Mr. Mangan,” stated Sheriff McFadden, “anyone who enters our facility is apart of our detention community and I am deeply saddened; our condolences are with his family.”

Army veteran dies from coronavirus at 37; friends hope his death will serve as cautionary tale