The jobs are there, but employers are having a difficult time filling the openings. 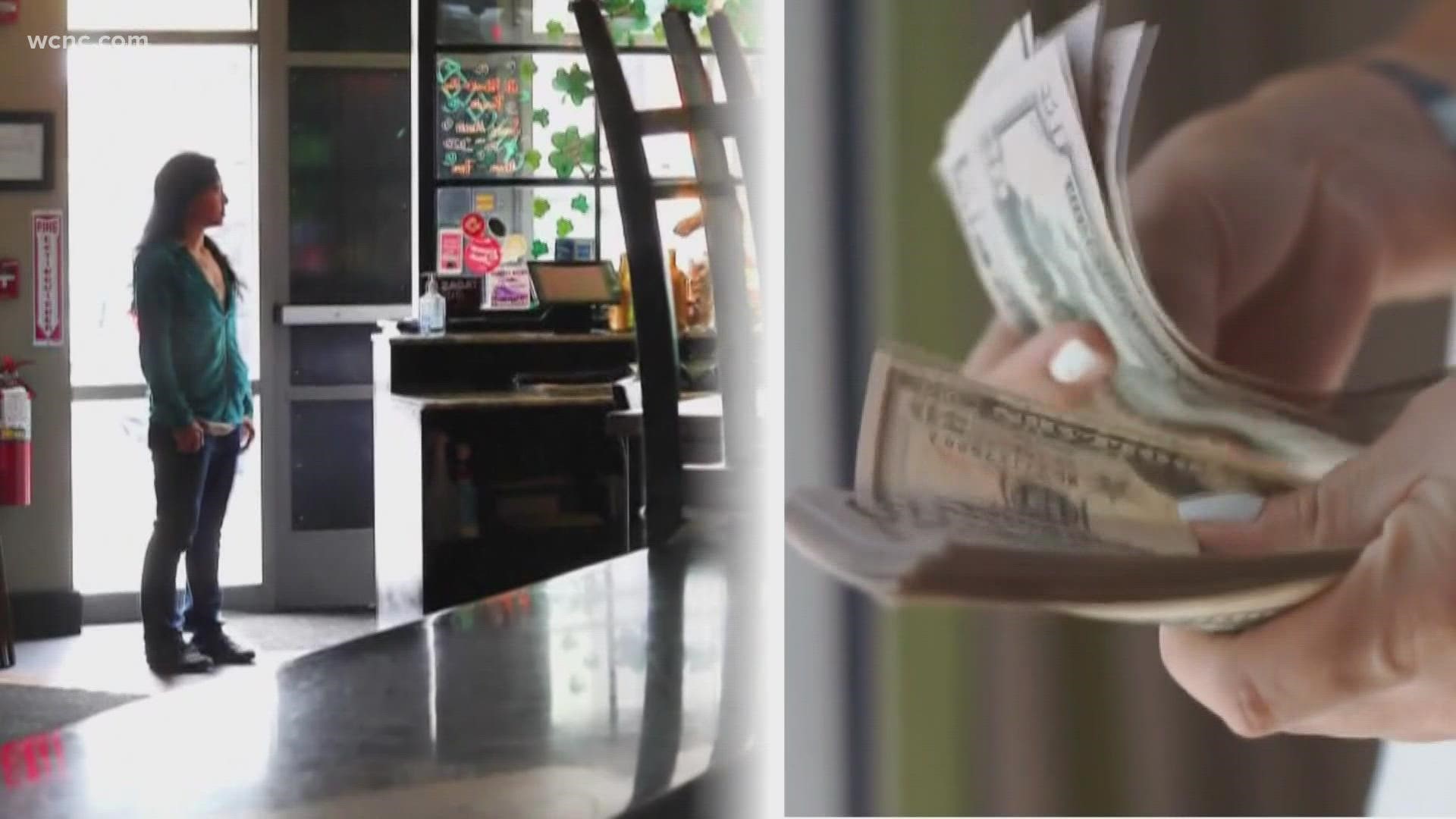 CHARLOTTE, N.C. — There is no shortage of job openings.

According to the ADP National Employment Report released Wednesday, from September to October, the private sector added 571,000 jobs. About a third of those jobs are in hospitality which includes restaurants, bars and hotels.

The report determines these numbers by analyzing companies' payrolls which account for about 26 million U.S. workers.

"The job market is revving back up as the delta-wave of the pandemic winds down," Moody's Analytics chief economist Mark Zandi said. "Job gains are accelerating across all industries, and especially among large companies. As long as the pandemic remains contained, more big job gains are likely in coming months."

RELATED: Wages jump by the most on records dating back 20 years

But reports show it's taking roughly 40 days to fill open retail positions. Major retailers like Amazon, Walmart, Target, UPS and FedEx are all trying to add tens of thousands of seasonal staff to help with the holiday season. The same goes for local businesses across the Carolinas.

“I don’t know if its because of the pandemic, but I think that everybody's short,” Maria Genao with Compare Foods said.

"[Candidates] say 'OK, we’re going to be back,' or they come for the interview, and then after we say 'OK, you're going to start this day,' when the day comes, they don’t show up," Geno said.

"I’m hoping that people are realizing it's time to get back out there and work," Nicole Fetch with the Chick-Fil-A at University Place said.

Fetch said they're looking for 10 to 25 people and are hoping job fairs like the one held at Camino Health on Wednesday will draw in the candidates.

"Just making it known that we’re hiring has helped a lot," Fetch said. "We’ve seen a bit of a spike in applicants for sure."

With the demand being high, it's led workers to have a great deal of power when negotiating and companies offering unprecedented incentives to get people to take the open positions.

Amazon now has an average wage of $18 an hour and a sign-on bonus of up to $3000. Walmart is offering upwards of $20 an hour for supply chain positions. Amazon, Walmart and Target have also announced similar programs paying college tuition for its workers.

The jobs total added in September was at 523,000. The next ADP National Employment Report will be released the morning of Dec. 1. 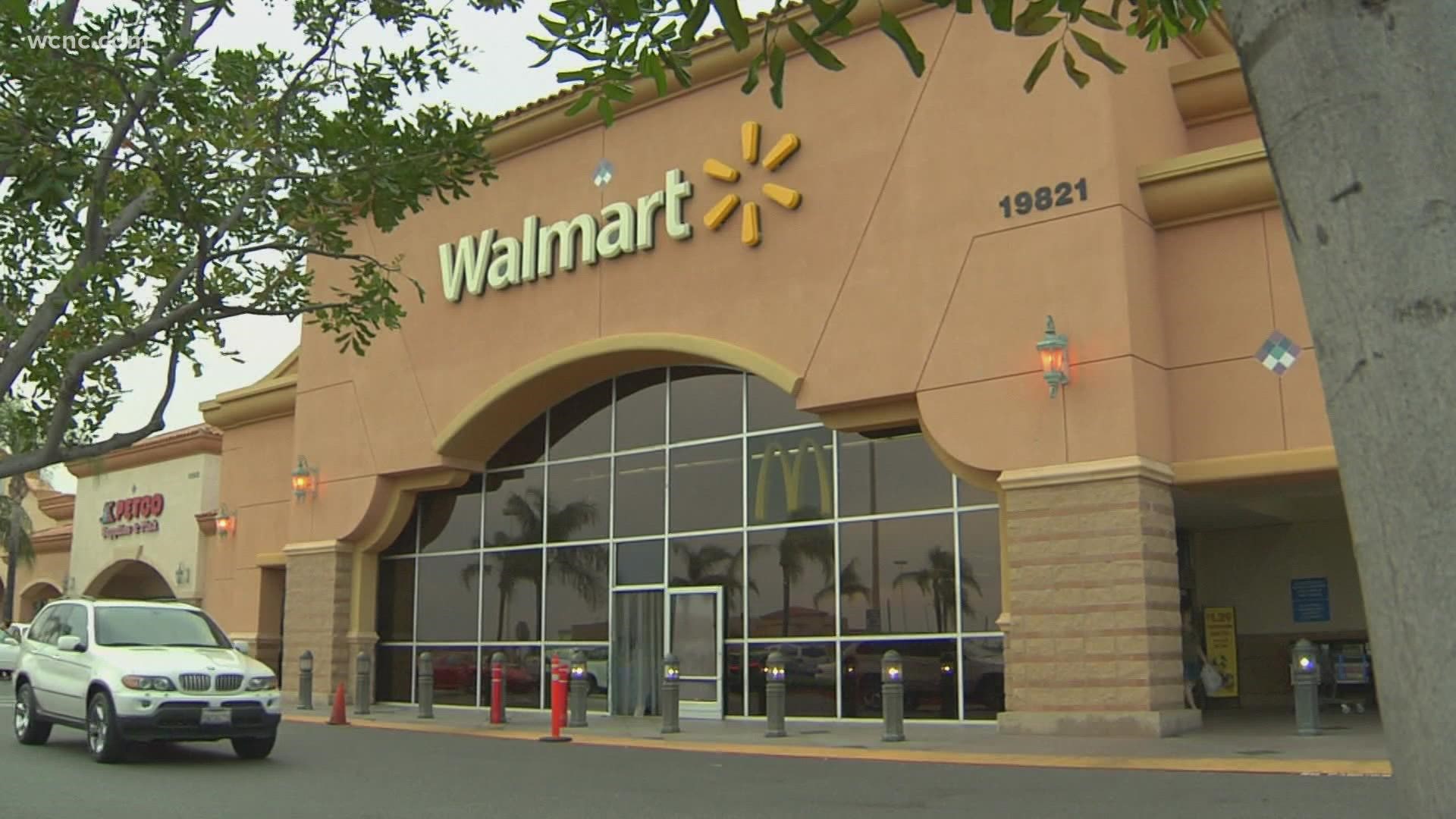