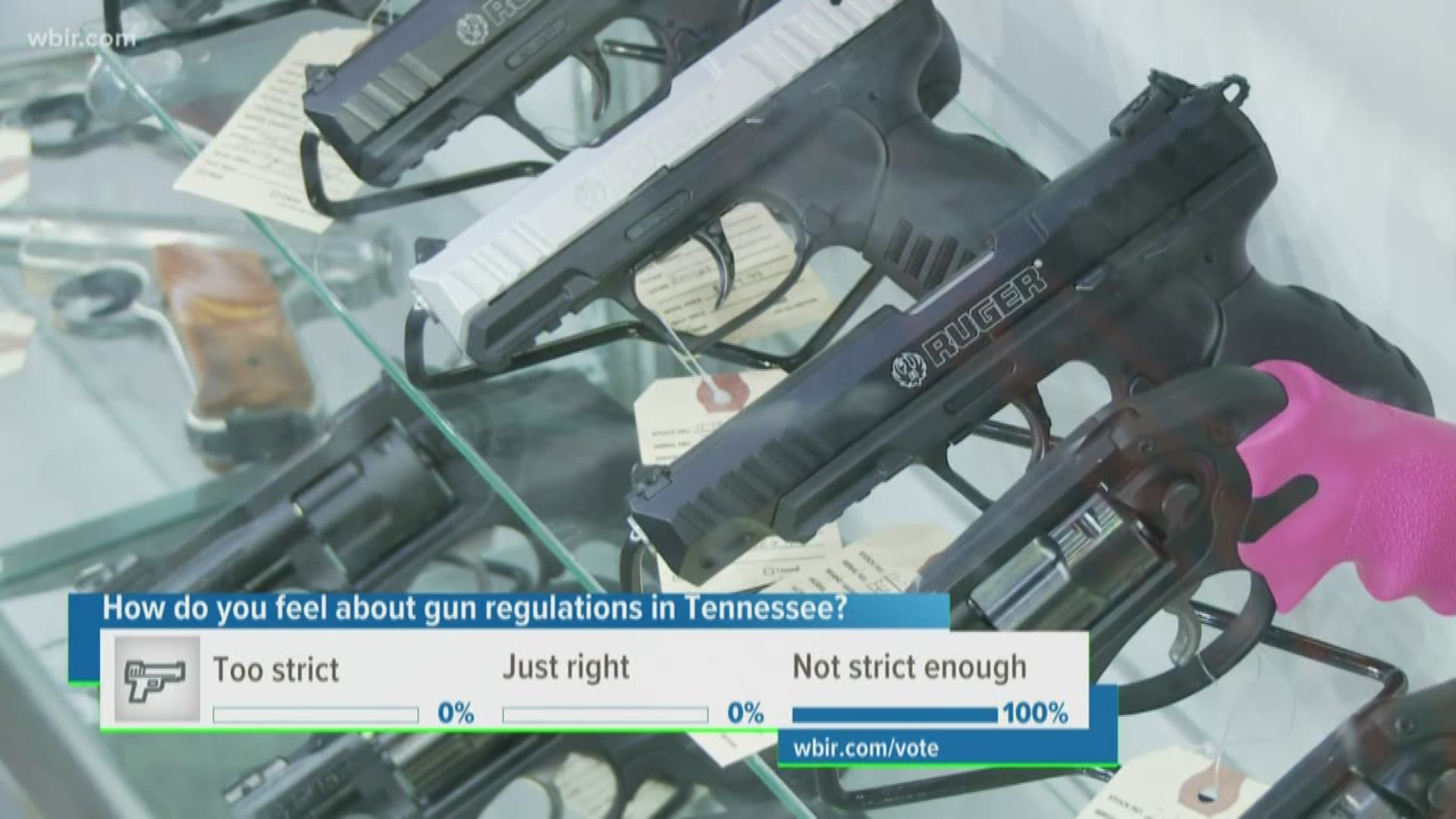 Knoxville Mayor Indya Kincannon is opposing a proposed bill that would allow law-abiding Tennesseans over 21 years old to carry a handgun without a permit.

Governor Bill Lee announced the bill last week, saying it would also increase penalties for those who steal or unlawfully carry a firearm.

"I have experienced gun violence first hand, as have too many Knoxville residents. I support the right for law-abiding Tennesseans to own guns, but I also support common sense measures like requiring permits to publicly carry handguns, training and guidance for safe storage to keep our children protected," she said.

Mayor Kincannon also urged state legislators to vote against the proposed legislation, saying it's a "step in the wrong direction."

"We support eliminating as a criminal liability matter the need to have state mandated training in part because the training that’s required is poorly designed. The current training is a six hour PowerPoint presentation with hundreds of slides, and you know people just fall asleep watching that thing. It doesn’t do anything to meaningfully train anybody," he said.

Others, such as Jodi Scheer of Moms Demand Action for Gun Sense, were disappointed by Governor Lee's announcement.

"Permitless carry allows anyone to have a gun in any space anywhere without any sort of training or education about responsible gun ownership," Scheer said.