Officials say Houma Police officers were assessing storm damage when someone shot near them from a moving vehicle. 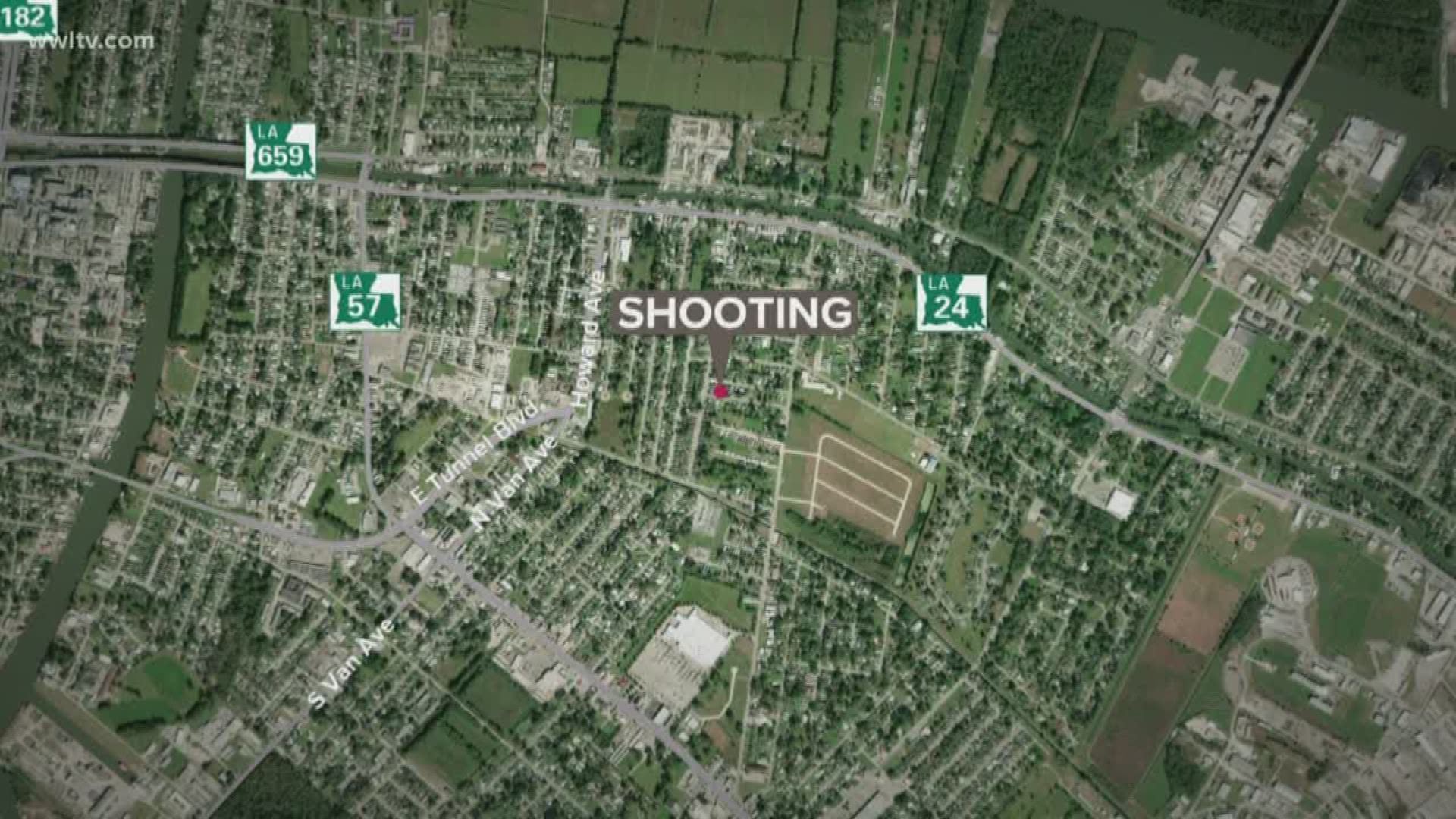 According to Houma Police Chief Dana Tymone Coleman, officers were around West Street Sunday around 2 p.m. to look at damages in the area from Barry, which shortly elevated to a category one hurricane on Saturday afternoon.

Coleman said officers heard several gunshots while on the street, "...some of which were extremely close whizzing by them."

Officers said they then saw a burgundy-colored sedan driving at them and more gunshots coming from the vehicle.

Under threat, the police returned fire at the sedan as it drove away, Coleman said.

No officers were injured, Coleman said.

A short time later, police learned a man was dropped off at a nearby hospital with a gunshot wound.

Louisiana State Police were called in to investigate the two incidents and determine if the man was in the vehicle.

Coleman said the Louisiana State Police would provide further information into the incident as their investigation develops.

Coleman also said anyone with information on the incident should call Crime Stoppers Bayou Region at 1-800-743-7433 to be eligible for a cash reward of up to $1,000 for tips.

No further information was immediately available.

Terrebonne Parish experienced street flooding and downed trees and power lines from Hurricane Barry. As of 6:45 p.m. Sunday, nearly 10,000 Entergy Louisiana customers were still without power in the parish.

RELATED: LIVE UPDATES: Tornado watch in effect on the North Shore until 7 p.m.