When deputies arrived at the home on Westdale Lane, they said a man had a gun to his head, threatened law enforcement, and fired shots into the ground. 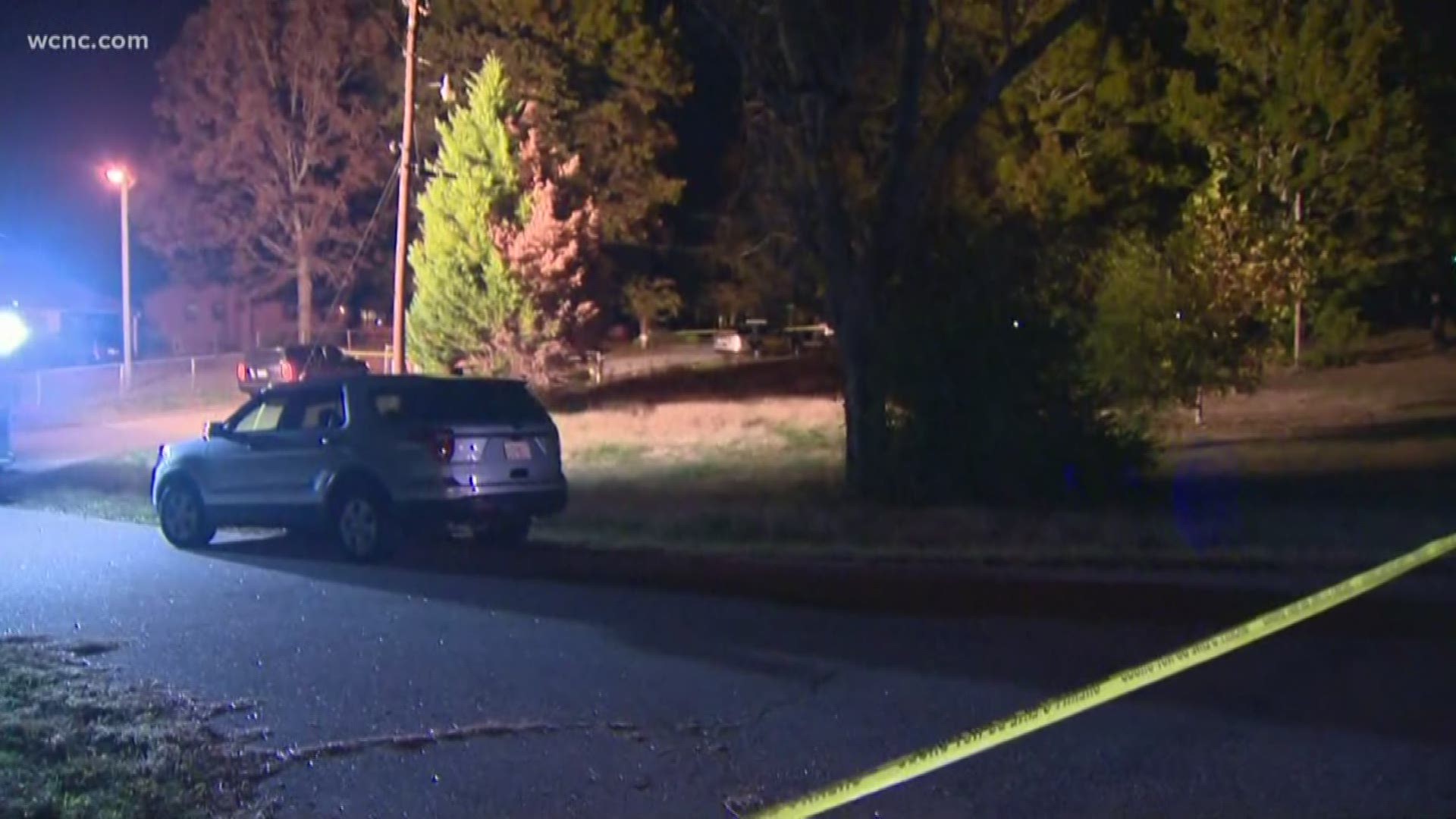 LINCOLNTON, N.C. — A deadly officer-involved shooting was under investigation in Lincoln County on Friday.

The situation began as some sort of domestic dispute, according to Sheriff Bill Beam.

"This is a tragedy," Beam said.

A 911 caller reported the man said he was going to shoot himself in front of kids in the neighborhood in his front yard, according to the sheriff.

The caller also said the man had already fired several shots, according to Beam.

"The caller made a statement that the man has a gun and says that he will blow the cops' brains out if they come out," the sheriff said.

When deputies arrived, they said a man was standing in the front yard with a gun to his head, threatened law enforcement, and fired shots into the ground.

Investigators said when the man pointed the gun at deputies, they returned fire.

"At some point in time, he rushed our officers and was within a very short distance away from them and put them in immediate danger," said Beam.

The man died at the scene, detectives said. Depties identified him as 38-years-old Ray Correll.

Sheriff Beam said “Our condolences go out to the family of man who died. It’s a tragedy, not only a tragedy for them but a tragedy for my officers because they will have to live with this for the rest of their days in their law enforcement career.”

Three deputies who were involved in the incident were placed on administrative leave in conjunction with the sheriff’s office policy.