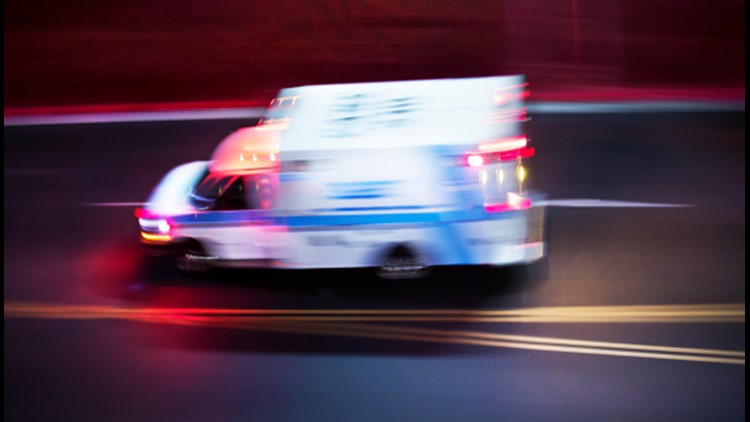 LINCOLNTON, N.C. — A person of interest was being interviewed after an accidental shooting at Lake Norman Quarry.

Lincoln County Sheriff’s said just before 8 p.m., dispatchers received a call about shots fired in the area. Around eight to 10 employees were working at the time.

A lone bullet that came from several hundred yards away hit one of the employees who was working on a crane tower, according to the sheriff's office. The victim was identified as 47-years-old Jerry Burnette.

Sheriff's said Burnette was struck in the leg by a piece of shrapnel.  He was able to climb down from the crane and deputies assisted him to the main gate of the facility where he was then taken to the hospital by Lincoln County EMS.

After investigating, deputies said in the 6800 block of Glover Lane near Lake Norman Quarry, several individuals had been shooting at targets with semi-automatic weapons.

Several people have been interviewed and weapons were seized.

Stay with NBC Charlotte for the latest