The funeral home director is accused of stashing bodies he was hired to cremate and took money from grieving families. 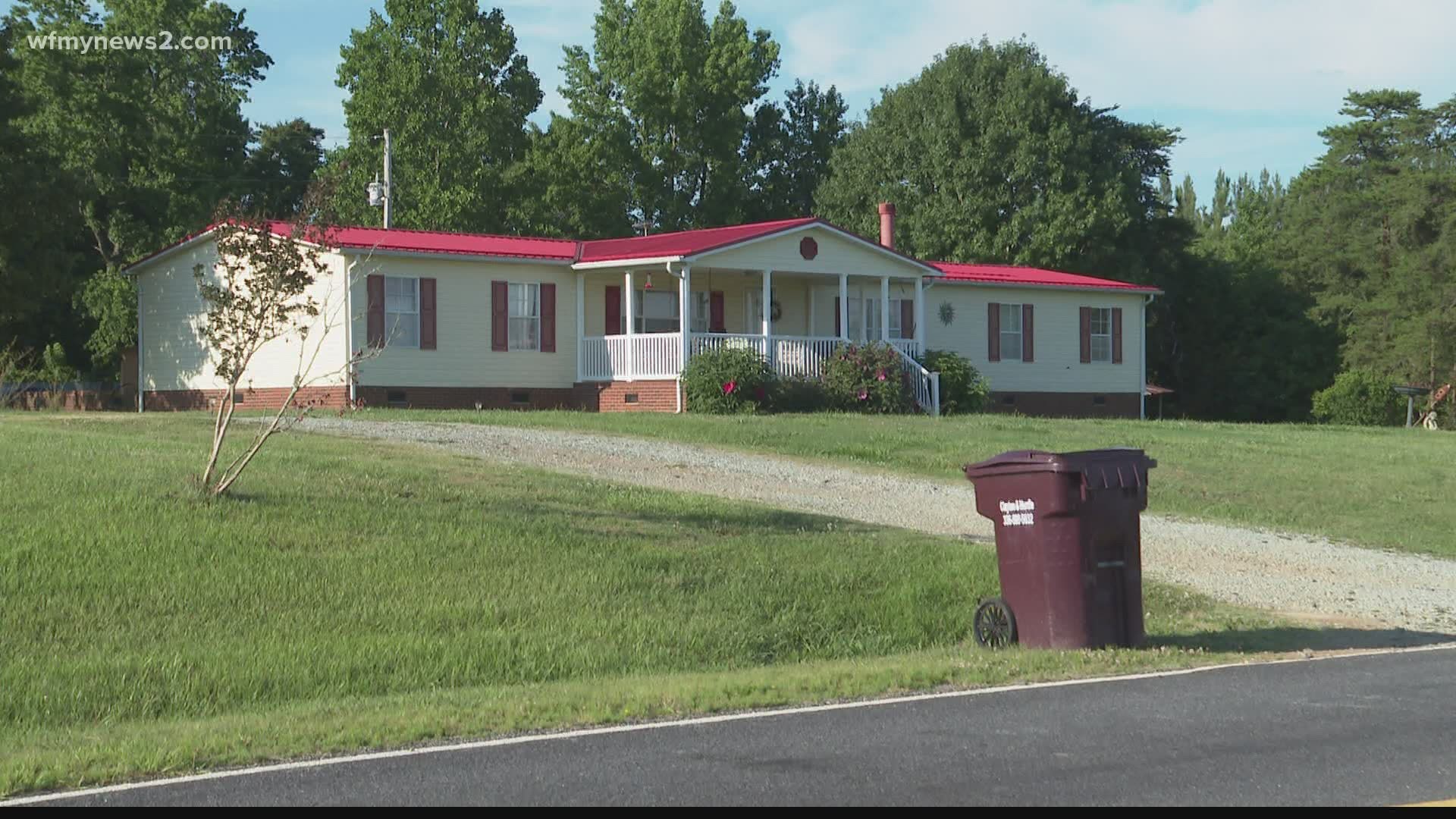 A local funeral home director is accused of taking advantage of grieving families.

The sheriff's office said he hid two corpses on residential property after he was hired to cremate the remains. Whitt is the funeral director at Harrelson Funeral Home in Yanceyville.

At the end of May, someone reported an odor near Whitt's family property in Semora Township. Investigators said they found two corpses in a horse trailer on the property.

The sheriff's office said the corpses were meant for cremation. Investigators said Whitt took the money from the families to have them cremated but never finished the job.

The arrest warrant stated Whitt received $1,765.50 from one woman for the cremation of her father, who died on Nov. 21, 2020, but the cremation was not performed.

The warrant also stated Whitt received $2,488.38 from Tamara Thompson for the cremation of Richard Elliott and those services were not performed.

The warrant also said Whitt did "disturb, vandalize and desecrate the remains of" one woman father "by the storage of the body outside of the standard practices of a funeral home service and allowing the long term decomposition of the body which was to have been cremated months prior."

This investigation comes on the heels of a larger investigation from the North Carolina Department of Insurance, which handles cases involving funeral homes.

On Dec. 3, 2020, the NC Dept of Insurance issued a news release revealing Whitt was charged with felony insurance fraud.

According to the release, Whitt tried to obtain payment for funeral services by claiming to have witnessed the insurance document signature of a woman who had been dead for nearly a year.

Investigators said the offense occurred on Nov. 18, 2019. Whitt was served with a criminal summons on Nov. 24 in Caswell County.

For the most recent accusations, Whitt is charged with two counts of disturbing human remains and two counts of obtaining property by false pretense.

He's scheduled to appear in court on June 30.