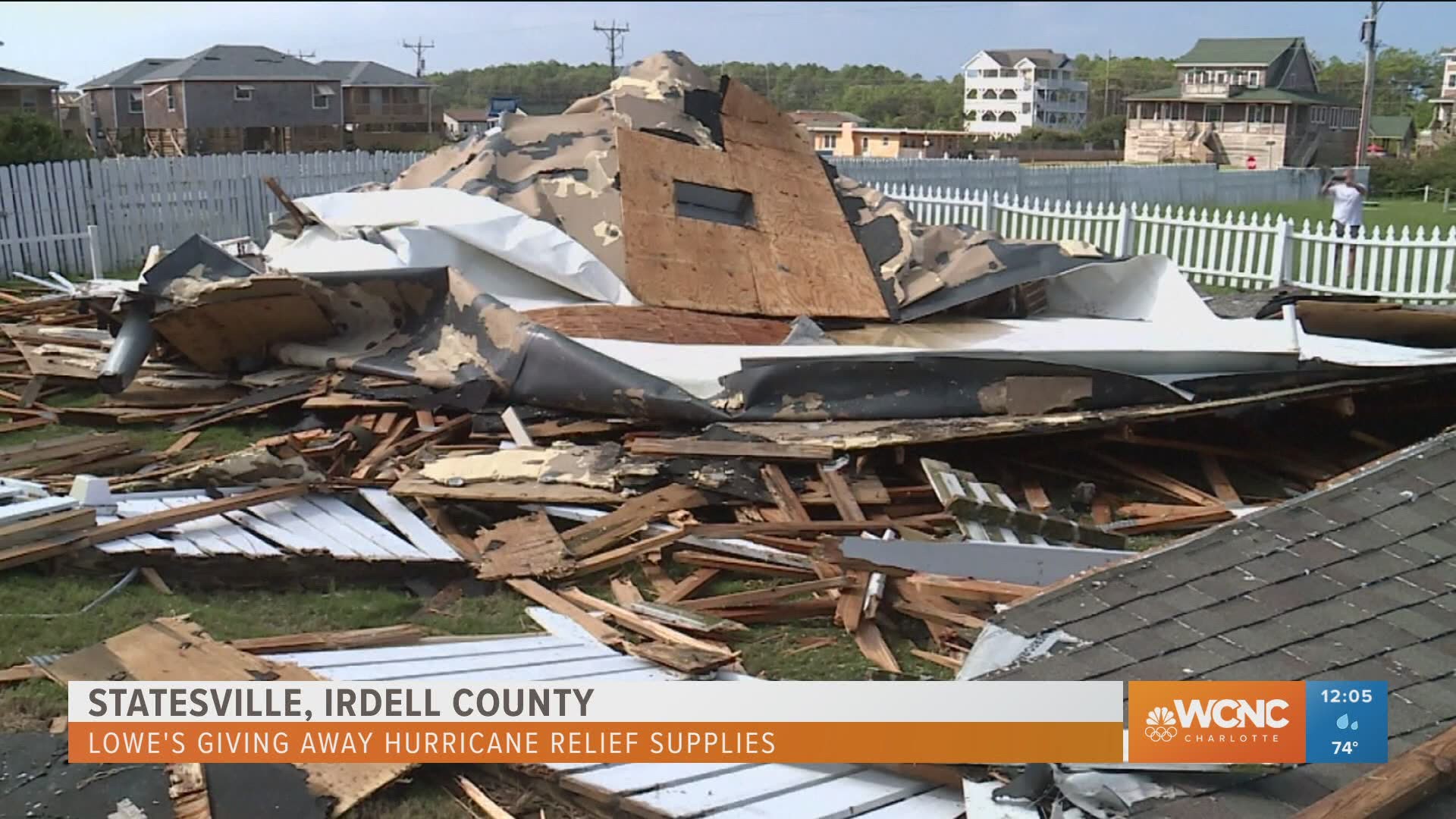 STATESVILLE, N.C. — Lowe’s is gearing up for the brunt of hurricane season with its annual bucket brigade.

The buckets will include sanitizer, scrub brushes, bleach, work gloves, water and other essentials to help communities recover after a hurricane, according to a news release.

“We really don’t know what situation they’re going to be trying to recover from so we try to do across the board several items that we feel can help them in a time of need,” said Shawn Kilby, Senior Operations Manager with the Lowe’s Statesville distribution center.

The buckets are distributed free of charge to those affected by hurricanes or major storms.

“We want to be able to be there for our customers and that they know that they can come to a Lowe’s store and get what they need in the event that they have a time of need,” said Kilby.

In addition to the 10,000 buckets being assembled at the Statesville site, Lowe’s is also packing an additional 10,000 buckets at its distribution center in Mount Vernon, Texas.

According to a news release, this will allow the company to pre-stage 20,000 relief buckets that can be quickly shipped to local stores after a hurricane.

The Carolinas have seen and felt the impacts of several major hurricanes in the last several years.

RELATED: Tropics: No tropical development expected for the next 5 days

“Last year we had a record number of storms,” said Kilby. “It was just completely unpredictable, I think in anybody’s terms, so we just try to continue to do what we can.”