The sheriff's office says Carlos Javier Roman Santiago died at a home on Zelma Blvd. in Archdale after a reported assault. 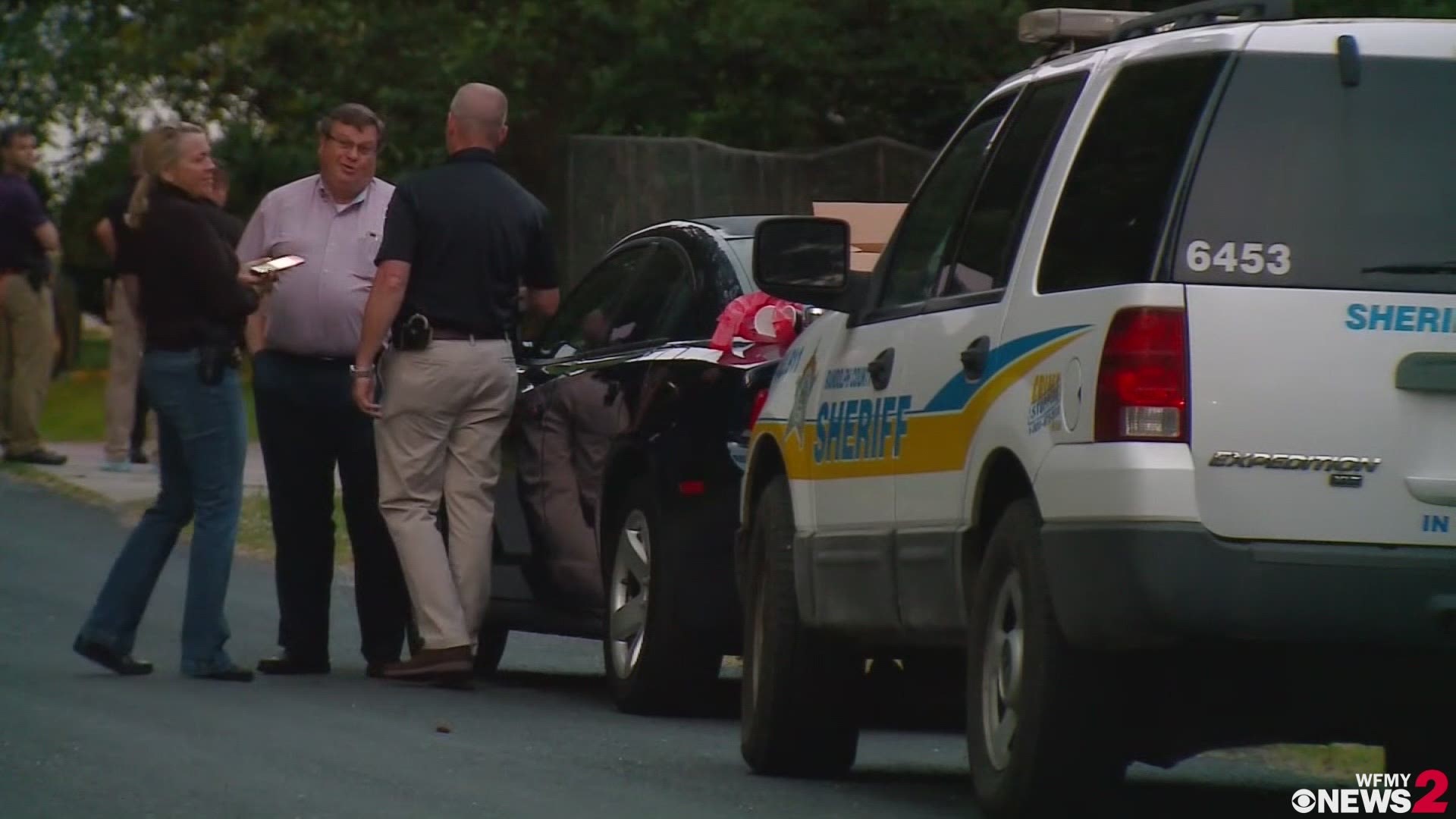 The Randolph County Sheriff's Office says a deputy rushed to the house in response to a reported assault on a female just after midnight.

When the deputy arrived, he learned the assault was "domestic in nature."

The sheriff's office says the deputy was already patrolling the area at the time of the report.

When the deputy saw the suspect, authorities say the deputy fired at Santiago, who was pronounced dead at the scene.

The woman connected to the domestic assault wasn't hurt.

The sheriff’s office says Santiago had a knife. It's not known at this about what led to the shooting or what exactly happened.

The Sheriff's Office confirmed that they received a domestic dispute call at the same house in 2017.

The deputy has been taken home pending the SBI investigation. The SBI will follow up with the deputy.

SBI is questioning any possible witnesses. The Medical Examiner is also at the home.