Detectives said this shooting appears to be retaliation for a Sunday night shooting, which led to a large crowd gathering outside the Randolph Health hospital. 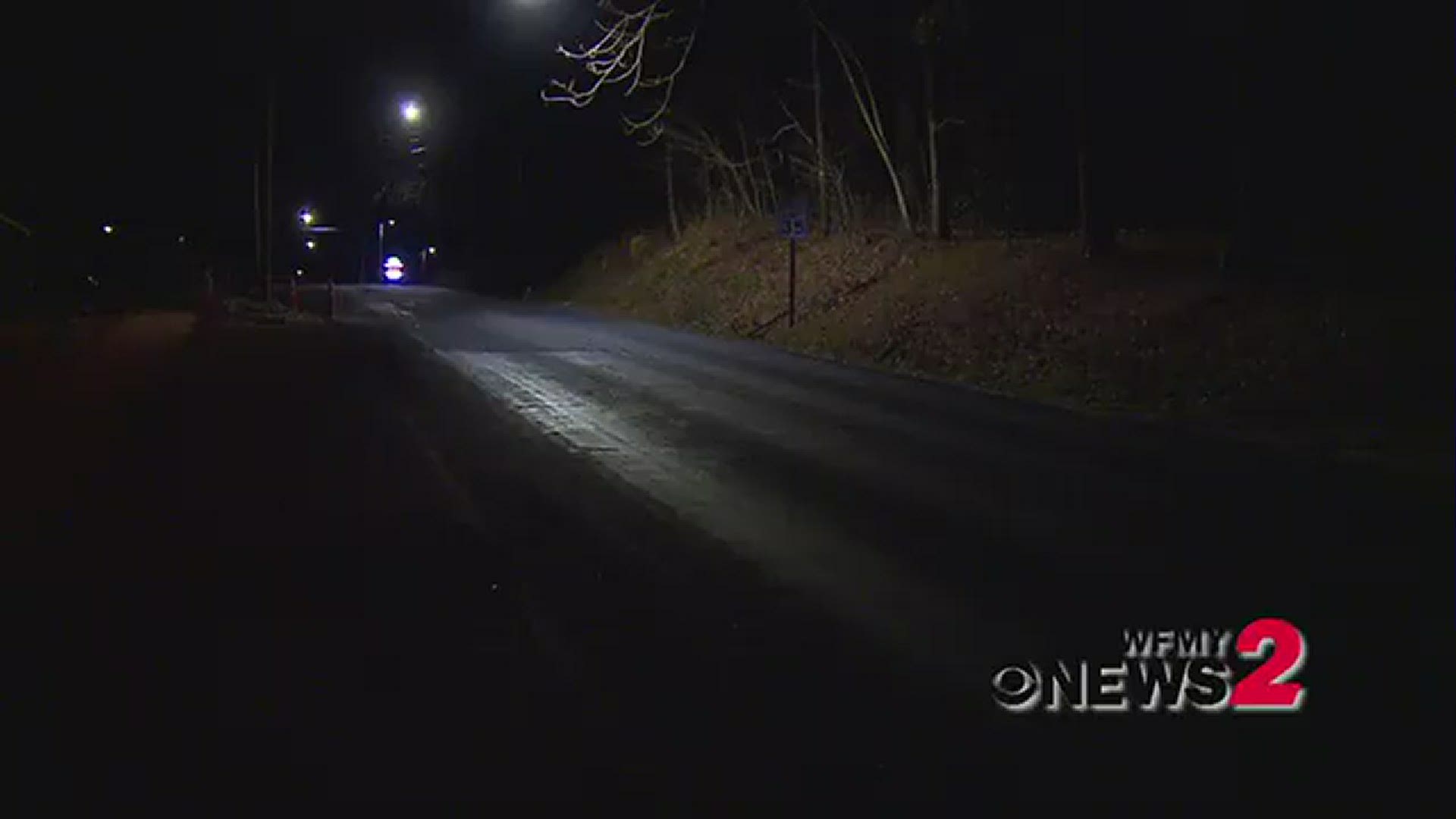 ASHEBORO, N.C. — Asheboro police said a Monday night shooting left a man dead in what they believe was retaliation for a previous shooting.

Officers responded to the area of Martin Luther King Hr. Drive and Loach Street around 9:30 p.m. Monday, according to a news release from the police department. Police said someone discovered the victim and called for help.

On scene, officers found Nicholas Shane Johnson, 17, of Asheboro who had been shot and immediately started first aid. Despite their efforts, first responders pronounced Johnson dead at the scene.

As detectives began their investigation, they said the shooting appears to be retaliation for a Sunday night shooting, which led to a large crowd gathering outside the Randolph Health hospital.

A 17-year-old was arrested on charges connected to the Sunday night shooting, which left a 22-year-old man in serious condition. Investigators believe this shooting was targeted and was not a random act of violence.

Police said while no criminal involvement by Johnson is suspected in the Sunday shooting he was present at the scene.

Asheboro Police said they are still investigating Monday night's deadly shooting and did not release any information about a possible suspect in the case.

This is the fourth homicide in the area this year. Police are reallocating officers and resources to help fight violence in the area.

Anyone with information is encouraged to contact Randolph County 911 at 336-318-6927 or the Asheboro Police Department Criminal Investigations Division at 336-626-1300.