Mandatory evacuations issued for Outer Banks ahead of Florence

As Hurricane Florence continues to gain strength in the Atlantic, emergency officials in Dare County, N.C. are evacuating the Outer Banks. 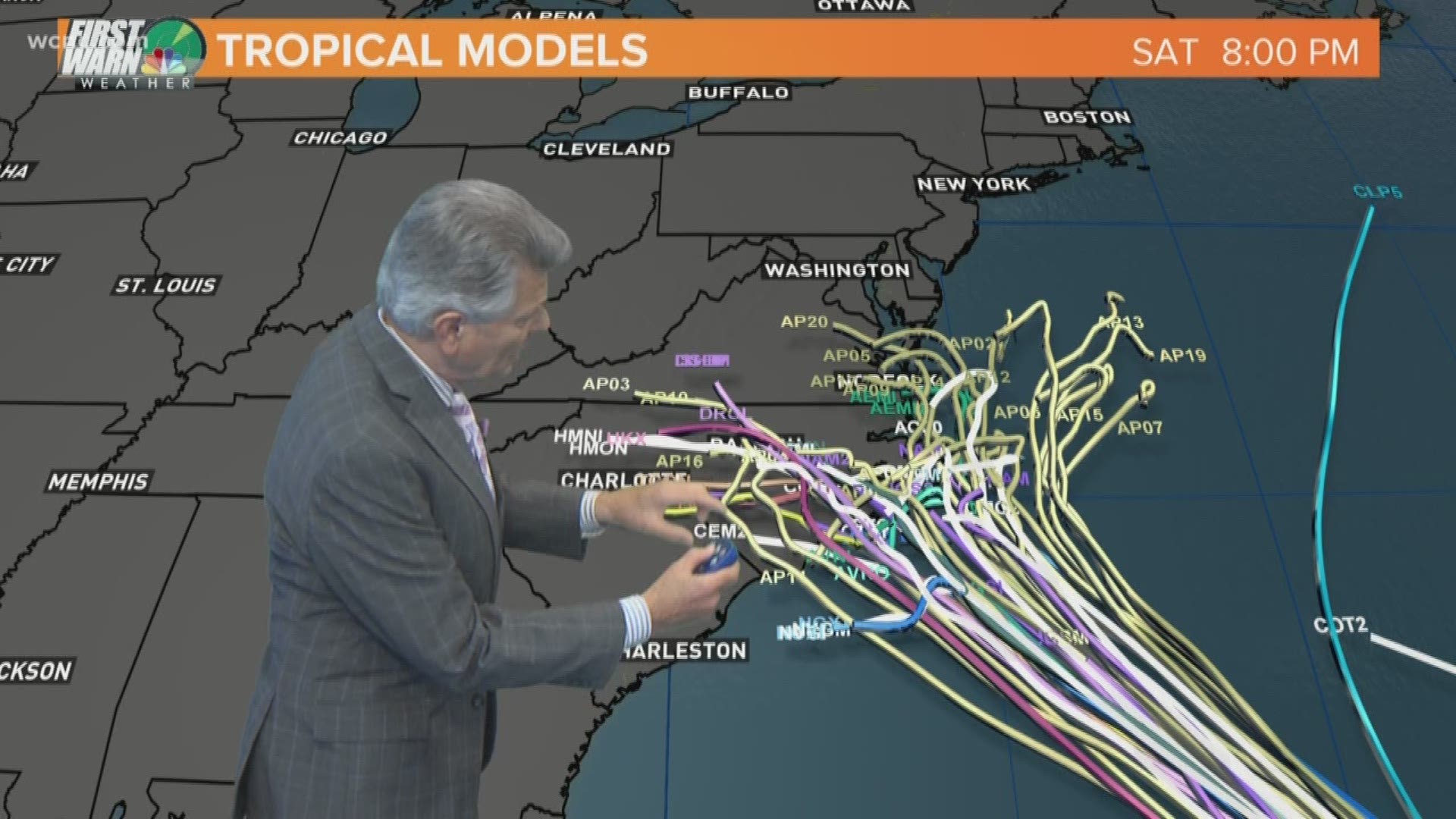 CHARLOTTE, N.C. — As Hurricane Florence continues to gain strength in the Atlantic, emergency officials in Dare County, N.C. are evacuating the Outer Banks.

Here is a map regarding current evacuation orders for the #OuterBanks #OBX pic.twitter.com/zWTyR9Qa1D

Should Florence make landfall as a Category 4, it would be the first Category 4 hurricane since Hazel in 1954 to hit North Carolina.

Panovich said one thing to worry about is the storm slowing down as it approaches the Carolina's.

"Florence is expected to slow down and stall after landfall this will lead to catastrophic flooding in parts of North Carolina & Virginia," Panovich said.

Over the last 24 hours, Gov. Roy Cooper and Gov. Henry McMaster declared states of emergency for their respective states ahead of Florence.