Woman who threatened Kohl's employees with gun surrenders to police

Matthews Police had multiple warrants against Yolanda Cunningham for threatening workers at the Kohl's on East Independence Boulevard. 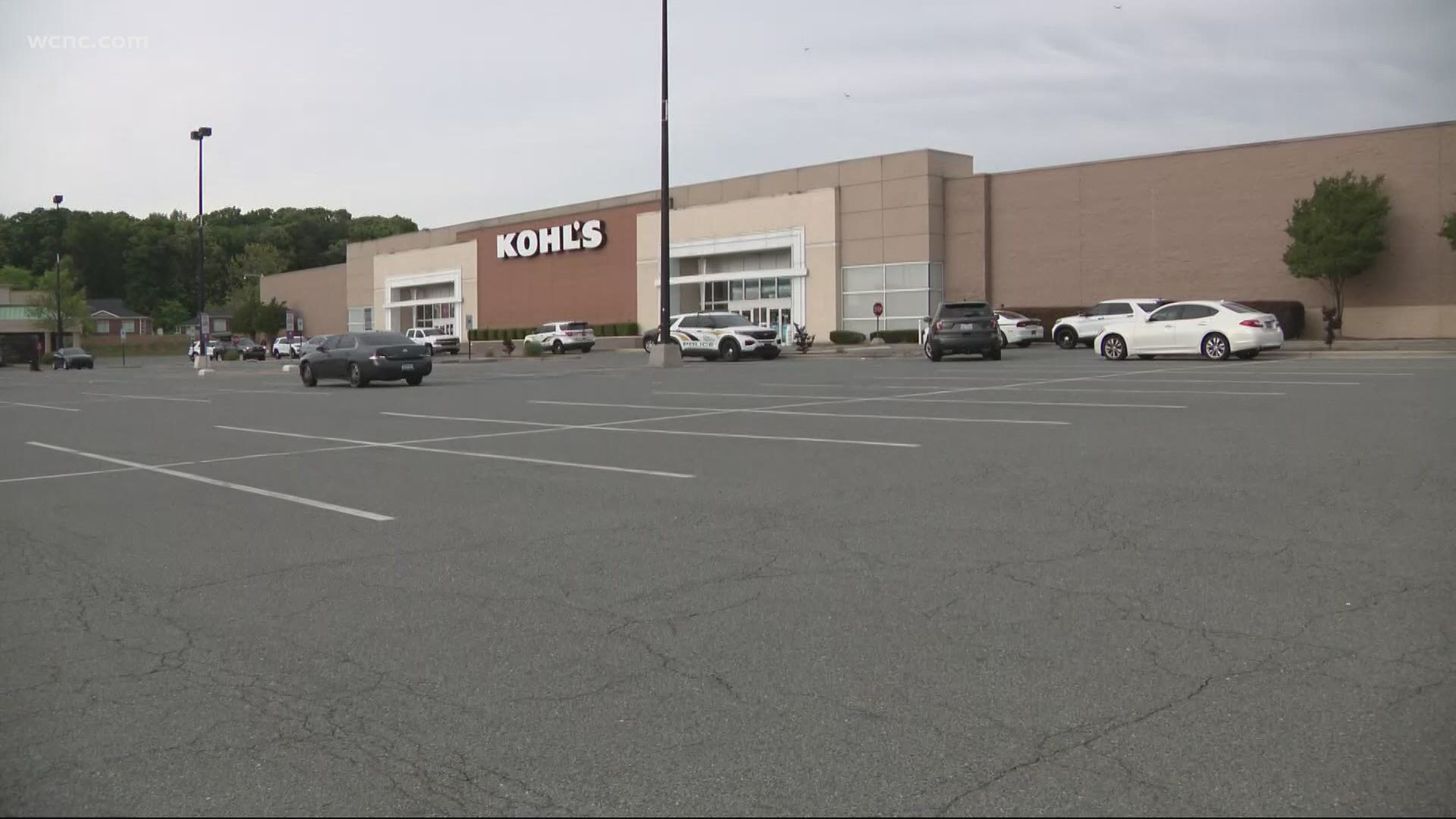 MATTHEWS, N.C. — A Charlotte woman who was wanted for threatening workers at a Kohl's store in Matthews turned herself in to police Wednesday, Matthews Police said.

According to Matthews Police, officers were called to Kohl's at 9617 East Independence Boulevard around 5 p.m. Monday after receiving a report that a "disgruntled customer" threatened staff members.

The store was evacuated of all customers and employees while officers searched for the suspect. After reviewing the surveillance video, police determined the suspect, identified as Yolanda Cunningham, 39, left the store.

Police confirmed no shots were fired and no one was hurt during the reported threat. Detectives have obtained warrants for Cunningham's arrest on three charges: communicating threats, going armed to the terror of the public and shoplifting.

Matthews Police said Cunningham turned herself in to the Mecklenburg County Jail Wednesday.

Anyone with information on the case is asked to contact Detective Stacy Cooper at 704-841-6737 or scooper@matthewsnc.gov