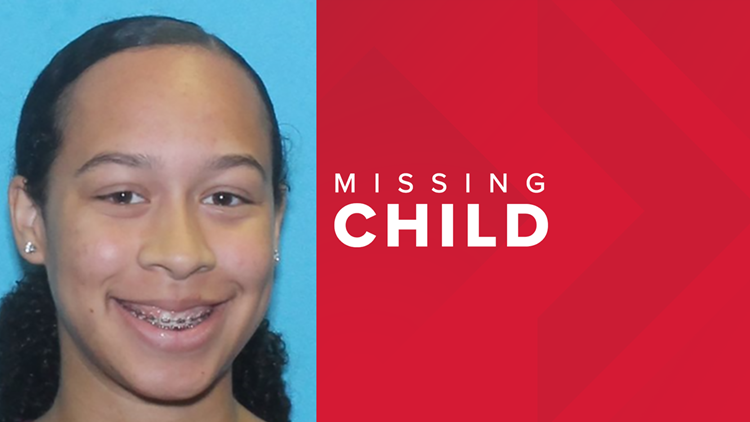 MATTHEWS, N.C. — Police officers were searching for a missing teen in Matthews on Monday.

Investigators did not have a clothing description but said she may have been wearing tie-dyed Crocs.

UPDATE: Joel was found and reunited with her family on Tuesday.