It happened in the 1500 block of Cameron Matthews Drive, in the Matthews Reserve Apartments complex. 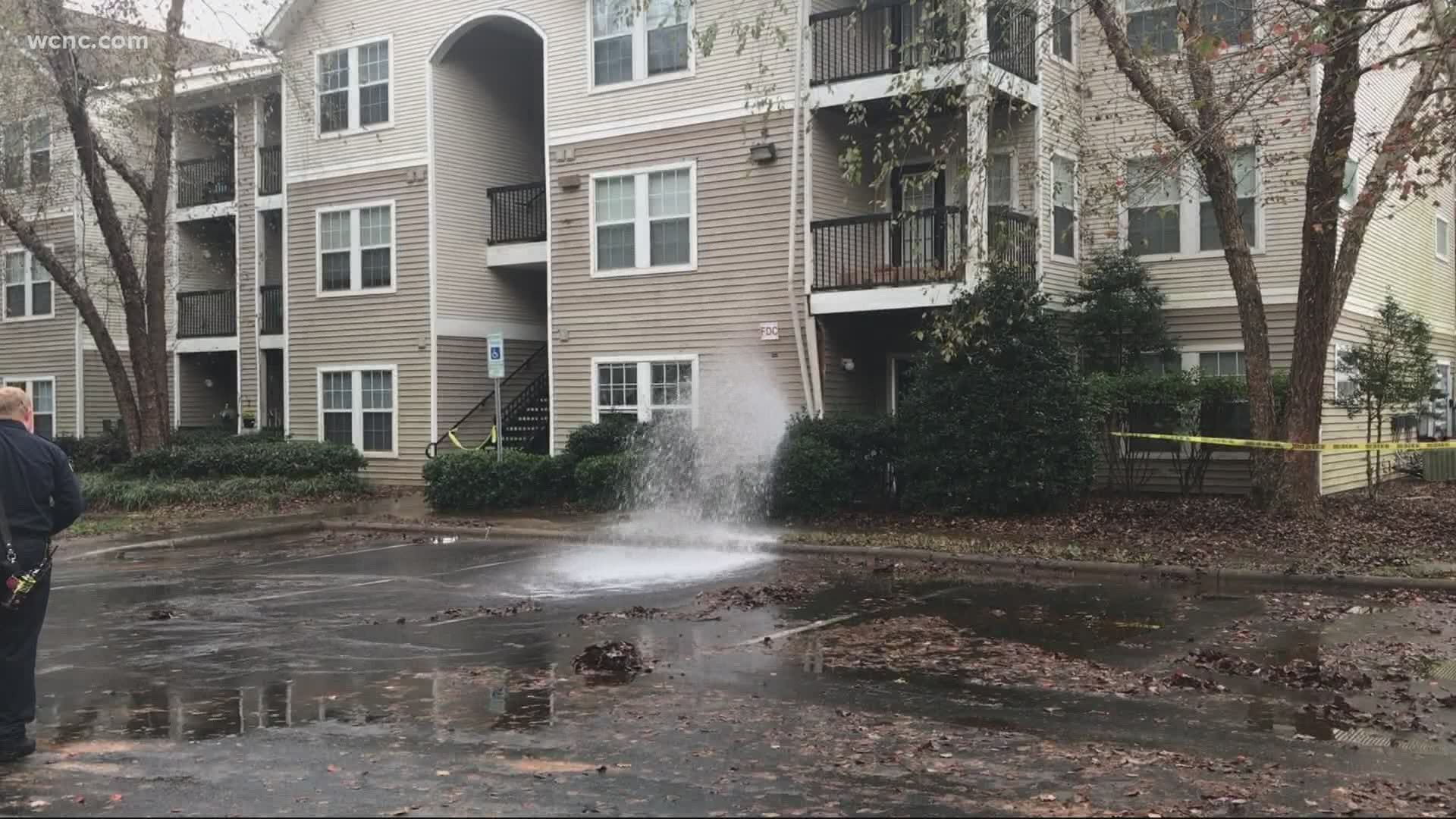 MATTHEWS, N.C. — A U-Haul hit an apartment building at a Matthews apartment complex Wednesday afternoon, according to the Matthews Police Department.

It happened in the 1500 block of Cameron Matthews Drive, in the Matthews Reserve Apartments complex.

Mecklenburg EMS responded to the scene, but have not confirmed if there were any transports. However, Matthews Police said there were no known injuries connected to the incident.

There is damage to the building and water system due to the accident, police said.

No further information about this incident has been released at this time. It's not known what led to the incident, or if the driver of the U-Haul is facing any charges. Stick with WCNC Charlotte for the latest.

North Carolina is mailing $335 checks this month. Here's who is eligible