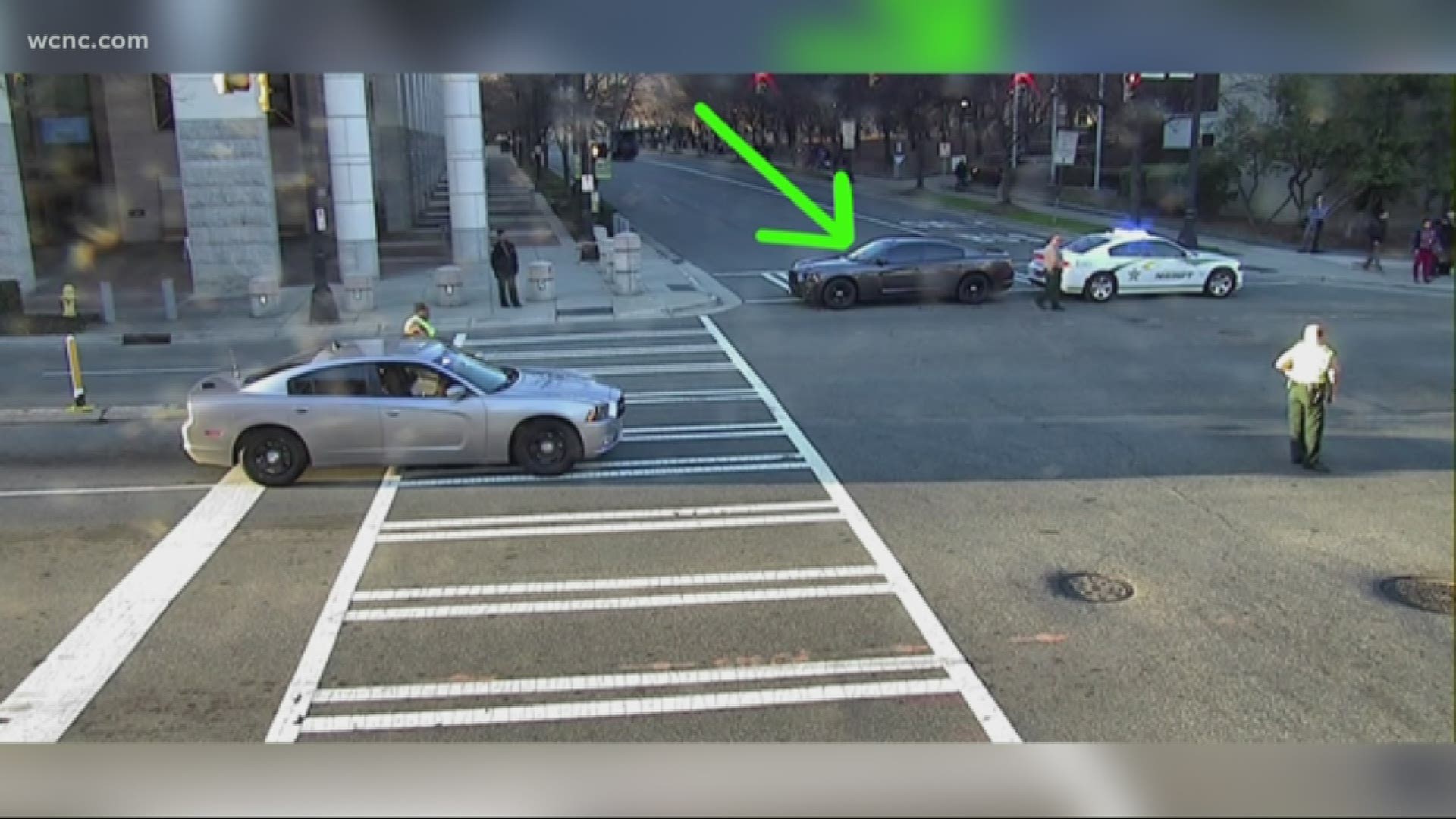 For about thirty minutes, the courthouse was closed while authorities investigated a possible bomb threat.

Officers first responded to 720 East 4th Street shortly after 4 p.m., according to the Charlotte-Mecklenburg Police Department.

The person who reported it to police said he overheard someone making a reference to "a device inside the building" at the Mecklenburg County Register of Deeds.

Out of caution, the Mecklenburg County Sheriff's Officer evacuated the courthouse. A perimeter was created around the courthouse, and the area was searched.

Around 5 p.m., no threat was found and the courthouse was reopened.

MCSO confirmed the call came from someone saying a device could have been in the bathroom. Originally, the call referred to the courthouse but it was later determined the report centered around the Register of Deeds.

At the beginning of rush hour, both 3rd and 4th street between McDowell Street and Davidson Street were closed. They have since reopened.

No other information has been made available at this time.

Atrium Health restricts hospital visitation due to the flu