'It's been quite a ride' | After a 50-year career serving Mecklenburg County, firefighter retires

Koppy Williams started his career as a CMPD officer, working simultaneously for the police and fire department for 30 years. 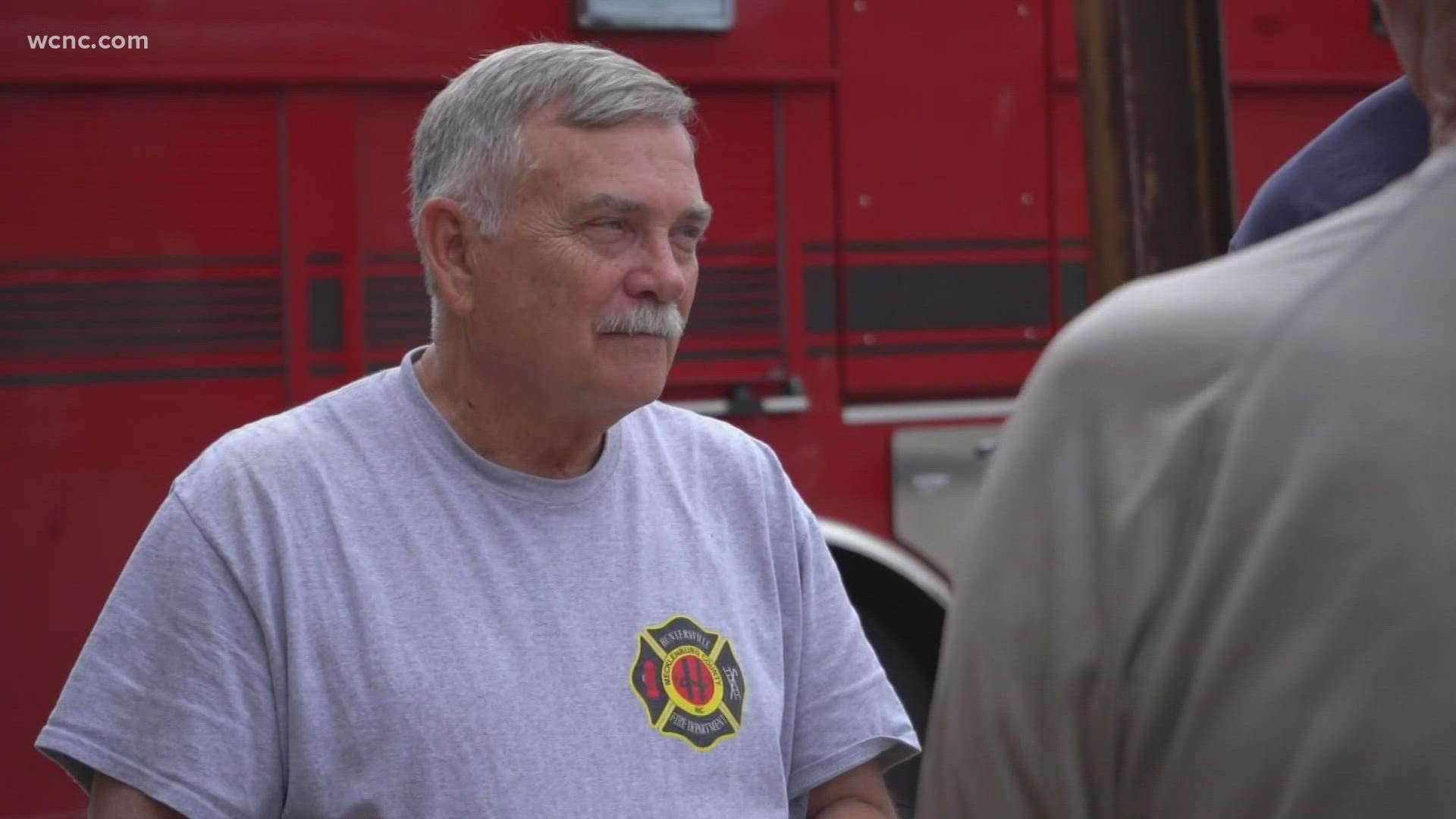 HUNTERSVILLE, N.C. — Saturday was a big day at the Huntersville Fire Department. A dedicated firefighter and EMT who spent half a century serving and protecting Mecklenburg County finished up his final 24-hour shift.

His career was such an inspiration, it became a family affair.

“It's been quite a ride,” Koppy Williams said. “I have mixed emotions about it. It's one of those things where I’m happy to have accomplished what I have but I hate to see it go by."

Friends and family celebrated his dedication at the firehouse during his last shift. Williams has helped keep Mecklenburg County safe for the last 50 years. His career started in 1971 with the Charlotte-Mecklenburg Police Department. He was a police officer and volunteer firefighter simultaneously for three decades before retiring from the police department in 2002.

MORE NEWS: Emergency care for kids in Huntersville getting supercharged, thanks to Martin Truex Jr. Foundation and racing community

But he didn't slow down, focusing fully on being a firefighter and EMT.

“All good things come to an end so this is it for me, but I hope it's been a successful mission,” he told WCNC Charlotte.

One of the most successful parts of his career was keeping a tradition of service running in the family; he inspired his two kids to become firefighters too. Williams, his son Jeffrey, and daughter Aprill King worked his last shift together.

“We've been doing this since we were in car seats. Back in the day! So, we've grown up around it," King said. “It's exciting just to know we're carrying on the tradition for him but he's the one who started it.”

MORE NEWS: Charlotte ranked in top 3 US cities to start a business

Williams was present for most major events in the area and he’s leaving an unforgettable mark on the community.

“A very well respected, well liked, a kind guy. He got along with everybody,” his son Jeffrey said.

Williams doesn't have any big plans for retirement yet, but his kids say their mom probably has a list of things for him to get done around the house.