This decision was one of the first Sheriff McFadden made upon assuming office on Monday. 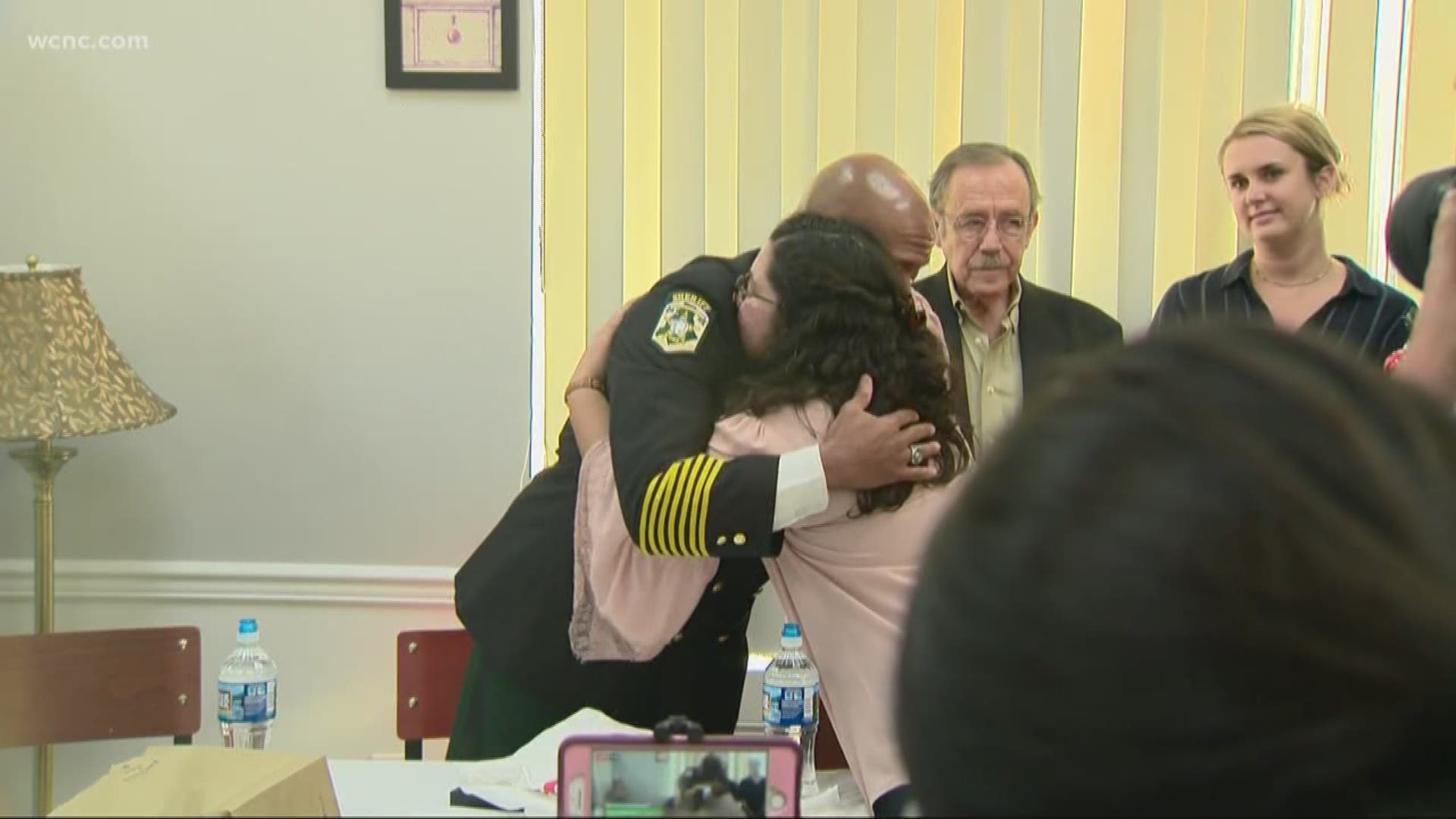 On Wednesday morning, December 5, the morning after being sworn into office, Mecklenburg County Sheriff Garry McFadden notified Immigration and Customs Enforcement (ICE) that the Sheriff’s Office is ending its voluntary agreement with ICE.

The 287(g) program has allowed ICE to operate within the Mecklenburg County jail since 2006.

“Today I’m ending ICE’s 287(g) program in Mecklenburg County and joining the majority of police and sheriff departments around the country who have declined to do ICE’s bidding because it erodes trust with our community and ties up critical resources that should be used to ensure public safety,” said Sheriff McFadden. “My commitment has been – and will remain – keeping this community safe. By ending this program, I will utilize unlimited office resources on preventing serious crimes and to improve public safety in our communities.”

This decision was one of the first Sheriff McFadden made upon assuming office on Monday.