Corn production in Michigan is projected to plummet to its lowest numbers in 15 years.

DETROIT — (AP) — Michigan farmers' production is expected to take a steep hit this year, with state officials pointing to rain as the reason corn and soybeans are recording the lowest production numbers in over 10 years.

"The end of the crop year is proving to be just as difficult as the start," said Theresa Sisung, a field crops specialist with the Michigan Farm Bureau. "The harvest delays this fall are just adding insult to injury at this point."

Farmers say frequent rain and flooding delayed the planting of most crops until late spring or early summer as they chased dry spaces between rainstorms.

Cooler than normal temperatures didn't help either, said Pam Carlson, who runs a soybean farm in Fenton Township. The cool, wet soil stunted the development of roots, slowing the growth of plants.

"It's been rough. It's been a tough year," Carlson said.

Parts of the state received record snowfall on Nov. 11 followed by a few days of freezing temperatures, The Detroit News reported.

But the weather spared sugar beets.

"2019 was definitely a challenging year, but not a catastrophe," Sisung said. "The crop was quite healthy and appears to have a higher sugar content than last year."

As for dry beans, the state is forecast to produce 3.93 million hundredweight, a decrease of 15% from last year.

David Ortega is an associate professor at Michigan State University's Department of Agricultural, Food and Resource Economics. He said even if production costs rise for farmers, it doesn't necessarily mean that will be reflected in price tags in supermarkets. But if they do, suppliers may be willing to absorb the costs without passing them to consumers.

"Even during the fall harvest, there will be a significant lag in terms of how the effects of delayed planting will affect food prices," Ortega said. 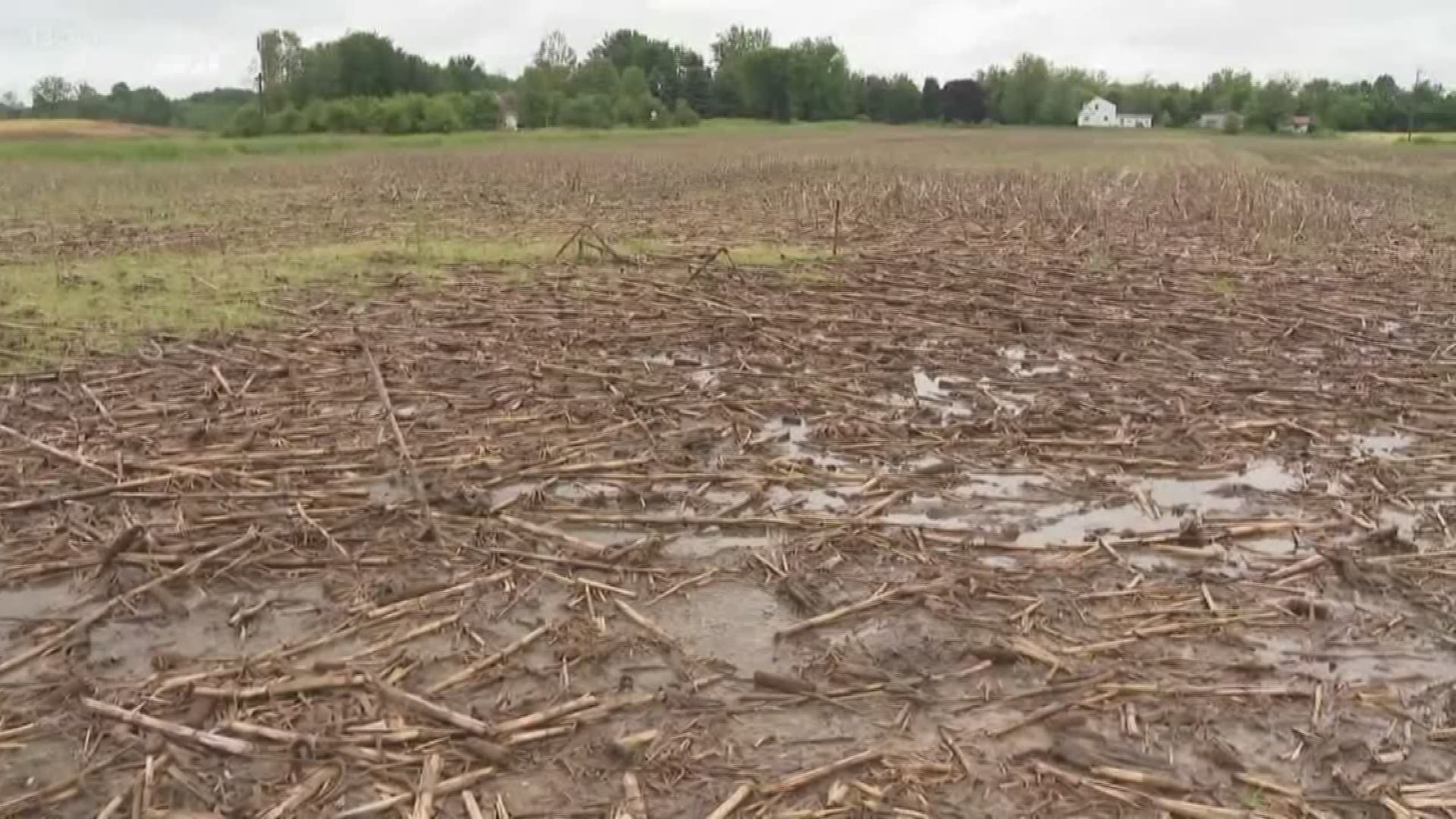