A body believed to be a missing boater was recovered in Lake Wylie Friday, York County investigators said. 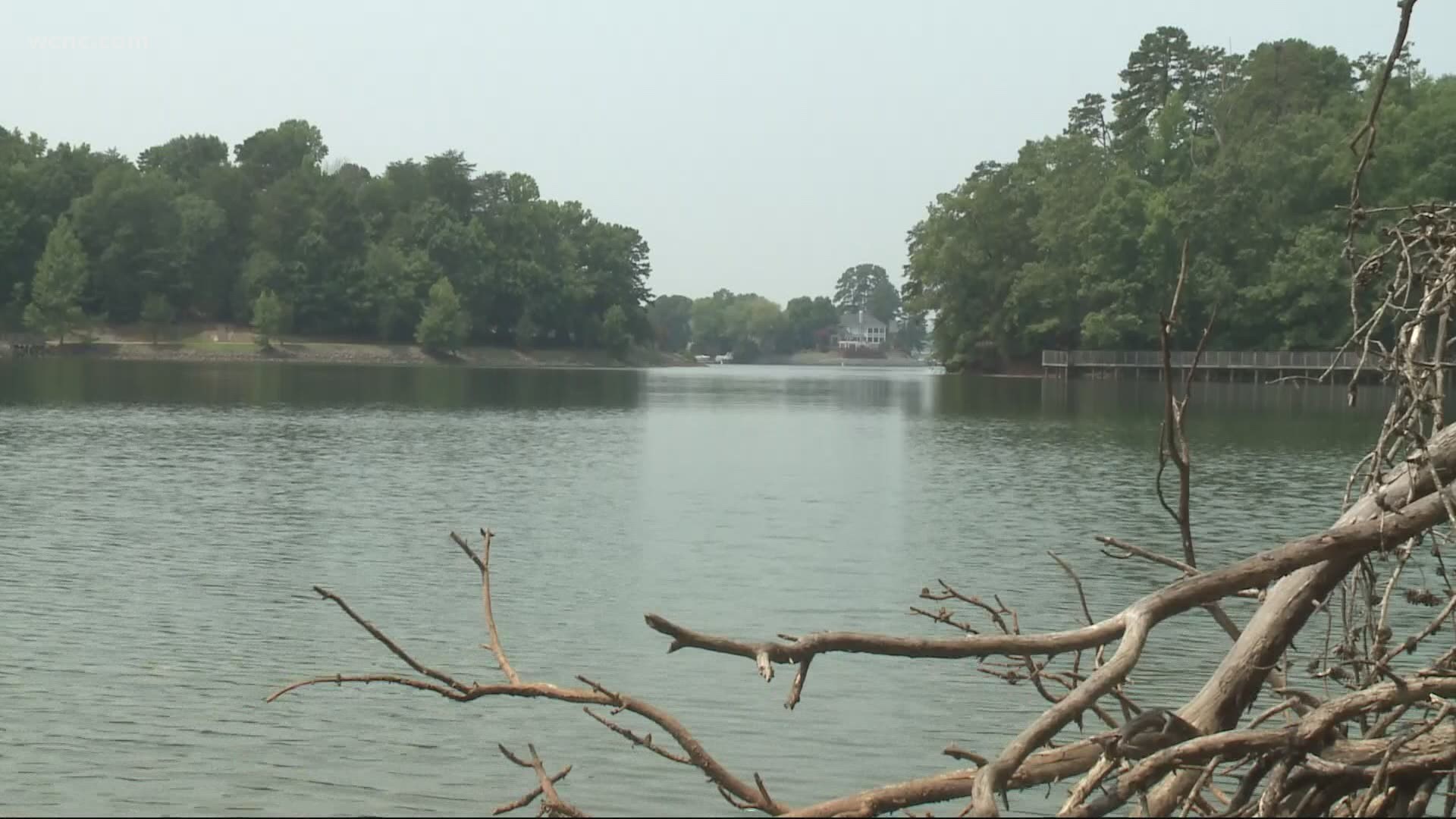 LAKE WYLIE, S.C. — A body believed to be that of a missing 72-year-old boater was found in Lake Wylie Friday morning, York County officials confirmed.

Charlotte-Mecklenburg Police received reports of a missing boater around 6:30 p.m. Wednesday. Detectives were called to Copperhead Island to assist with the search.

Officials at the scene said Thursday night the boater was still missing and their search efforts were continuing. The York County Sheriff's Office was called for a possible drowning victim near the Buster Boyd Bridge Friday, not far from where the boater was reported missing. When deputies arrived, they found a body believed to be the missing boater. No further information has been provided at this time.

Several agencies including, the Charlotte Fire Department, N.C. Wildlife and CMPD scanned the water Thursday. Firefighters were using drones to fly above the lake and shoreline for any signs of the boater. They also used sonar technology to search beneath the lake surface.

The Charlotte Fire Department is using drones to fly over Lake Wylie as they search for the missing boater. @wcnc pic.twitter.com/X8vN19un9z