A Charlotte mother asked for the public's help to find her daughter who ran away days ago. 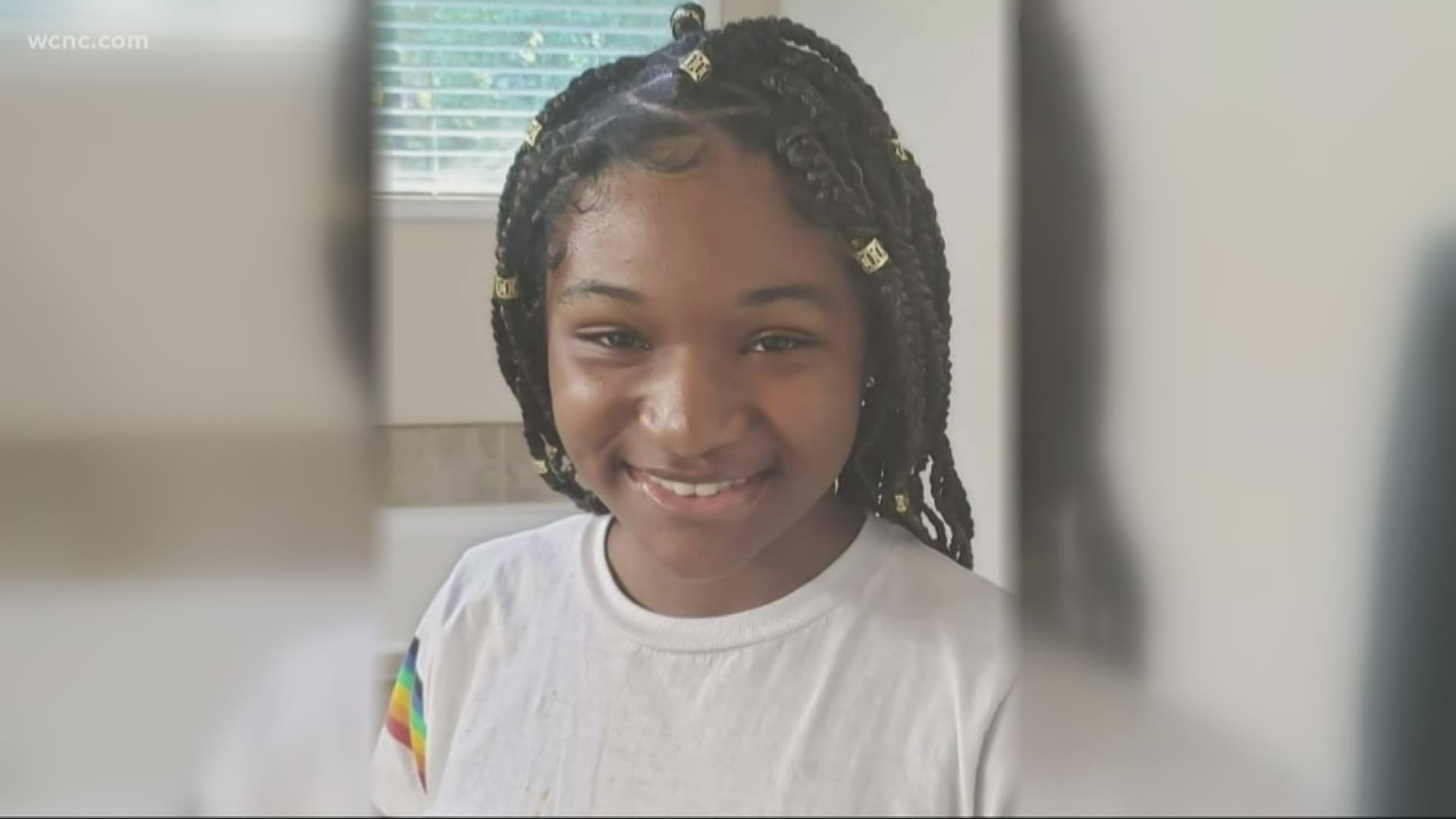 CHARLOTTE, N.C. — There are currently 83 kids who are missing in North Carolina, according to the National Center for Missing and Exploited Children.

A Charlotte mother hoped her daughter doesn't join that list.

"[It's] every parent's worst nightmare," said Crystal Maddox. "I mean my daughter is missing."

Her 14-year-old, Jazaria Hendricks, ran out of her house to blow off some steam on Tuesday. She didn't come home and nobody had heard from her since then.

"I really expected her to come back, but here we are, and it's going on day three," said Maddox.

She admitted that her daughter ran away, and there's no foul play. But now, she can't help but think the worst as her daughter hasn't turned up.

"There's predators; there's a lot of sex trafficking, unfortunately," Maddox said. "I don't know who she's with, so after she ran away, did she get abducted? Is she with somebody? Is somebody holding her hostage?"

Maddox understands that teens will be teens and need their space at times. But she begged her daughter to come home.

"People in the neighborhood say they've seen her on Tuesday. But outside of that nobody, nothing else," she explained.

A missing person report was filed.

Maddox said she wasn't waiting. She hadn't been to work since Tuesday and went door to door, spreading the word.

"The next thing I'll do is make flyers," she said.

"Just knowing that your child is out there, not knowing if they're safe is the worst feeling in the world," Maddox said as she held back tears.

How much will it snow? Brad Panovich's 2019 winter forecast