"Who knows what happened between that time and now," said the mother. "I could've saved so many kids but nothing was done." 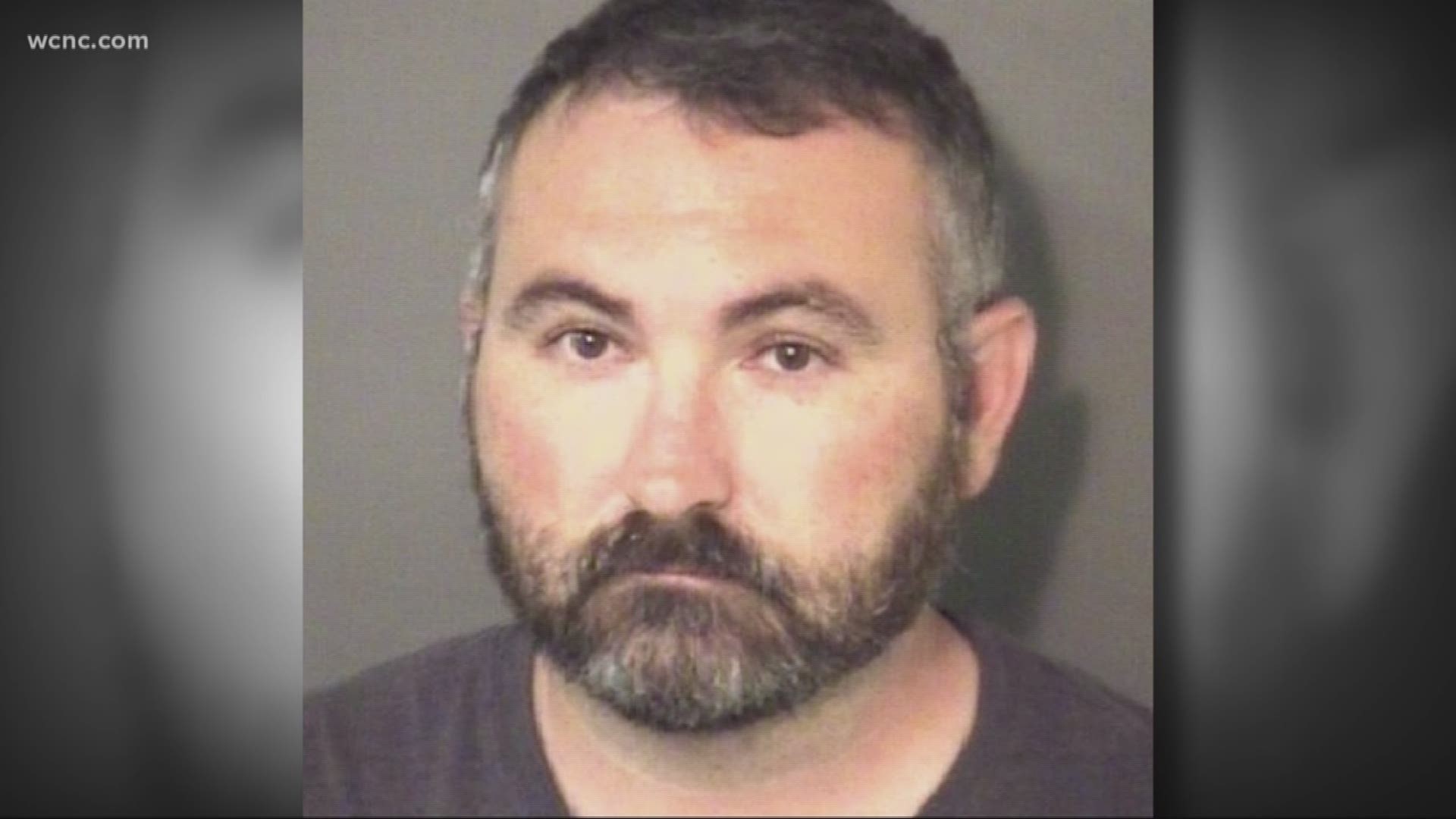 According to the Union County Sheriff's Office, 35-year-old Daniel Wade Stanford was arrested by deputies Friday.

Deputies say the incidents took place between 2014 and 2015. Deputies believe the majority of inappropriate instances took place on school property.

The Union County Public Schools said this is an ongoing investigation and the school district can not provide any details on the cases.

We have heard from a mother who has a child at Parkwood Middle School, where Stanford used to work at. She asked that we not reveal her identity for the safety of her child.

However, she wanted to share a warning she says she made to school authorities over a year ago.

"My child came to me concerned several times about a teacher saying and doing inappropriate things," she said. "So I told school authorities the kids were with him and it was secretive. They weren't allowed to tell anybody. He would call them, 'little boy...little boy don't make me mad.'"

She says that was March 2017 and the school did nothing about it.

"They swept it under the rug," she added.

The unidentified mother said, "who knows what happened between that time and now. I could've saved so many kids but nothing was done."

Deputies told NBC Charlotte they are receiving more claims so anyone with information regarding the case is asked to reach out to the Union County Sheriff's Office.