NCHSP says the plane made an emergency landing in a field just after 11 a.m. 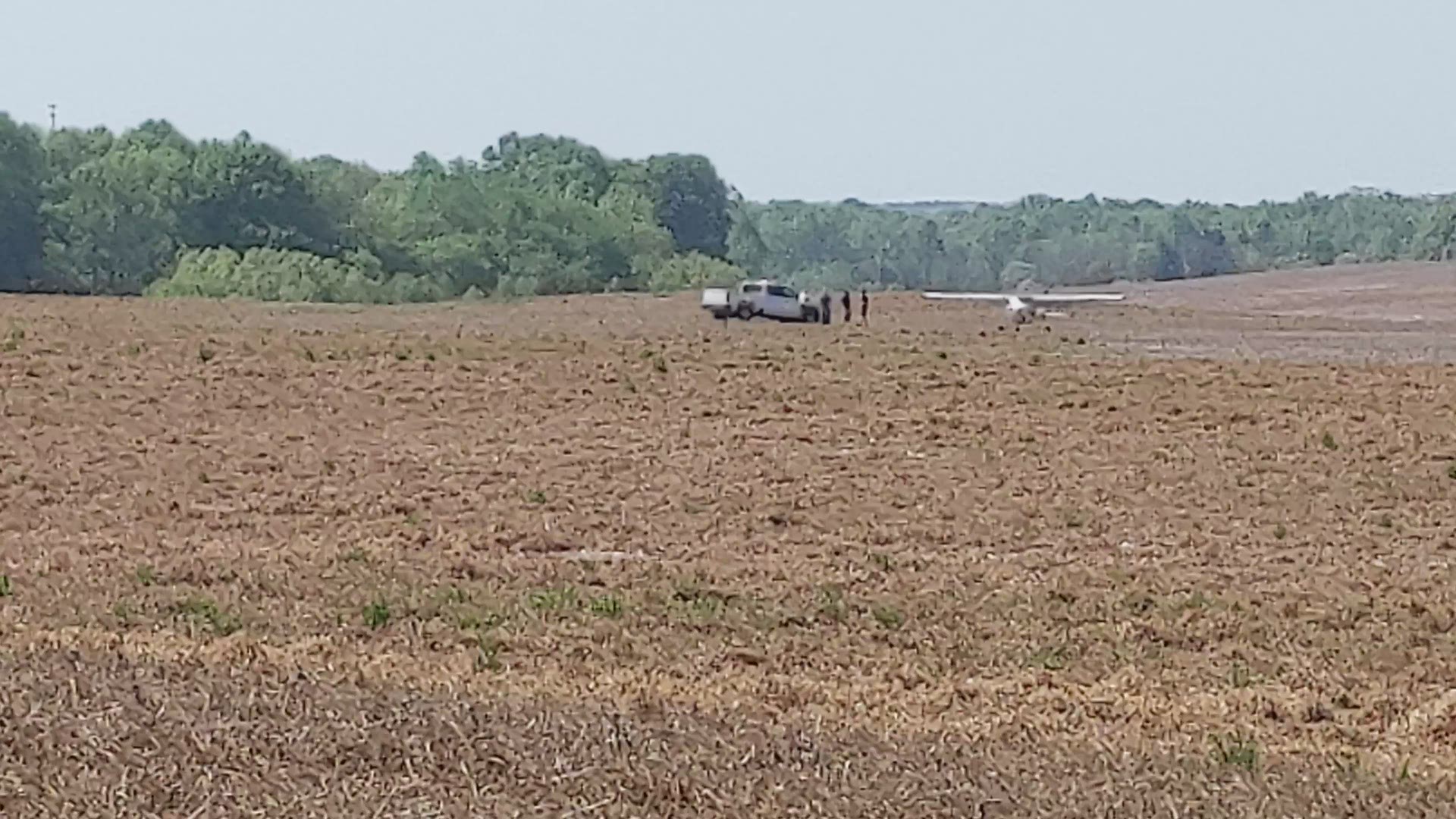 NCHSP says they were called to the scene near Clarence Secrest Road and Willoughby Road just after 11 a.m. They found the small plane landed in the field, and are investigating as well.

The Union County Sheriff's Office also confirmed they were called to the scene, and told WCNC Charlotte the plane lost power. A student and an instructor were on board at the time and landed the plane. Both were uninjured, and UCSO says the plane was dealt little to no damage.