One of NASA's 'Hidden Figures' is from Monroe

Dr. Christine Darden was born in Monroe, North Carolina and later went on to break barriers in the STEM industry at NASA. 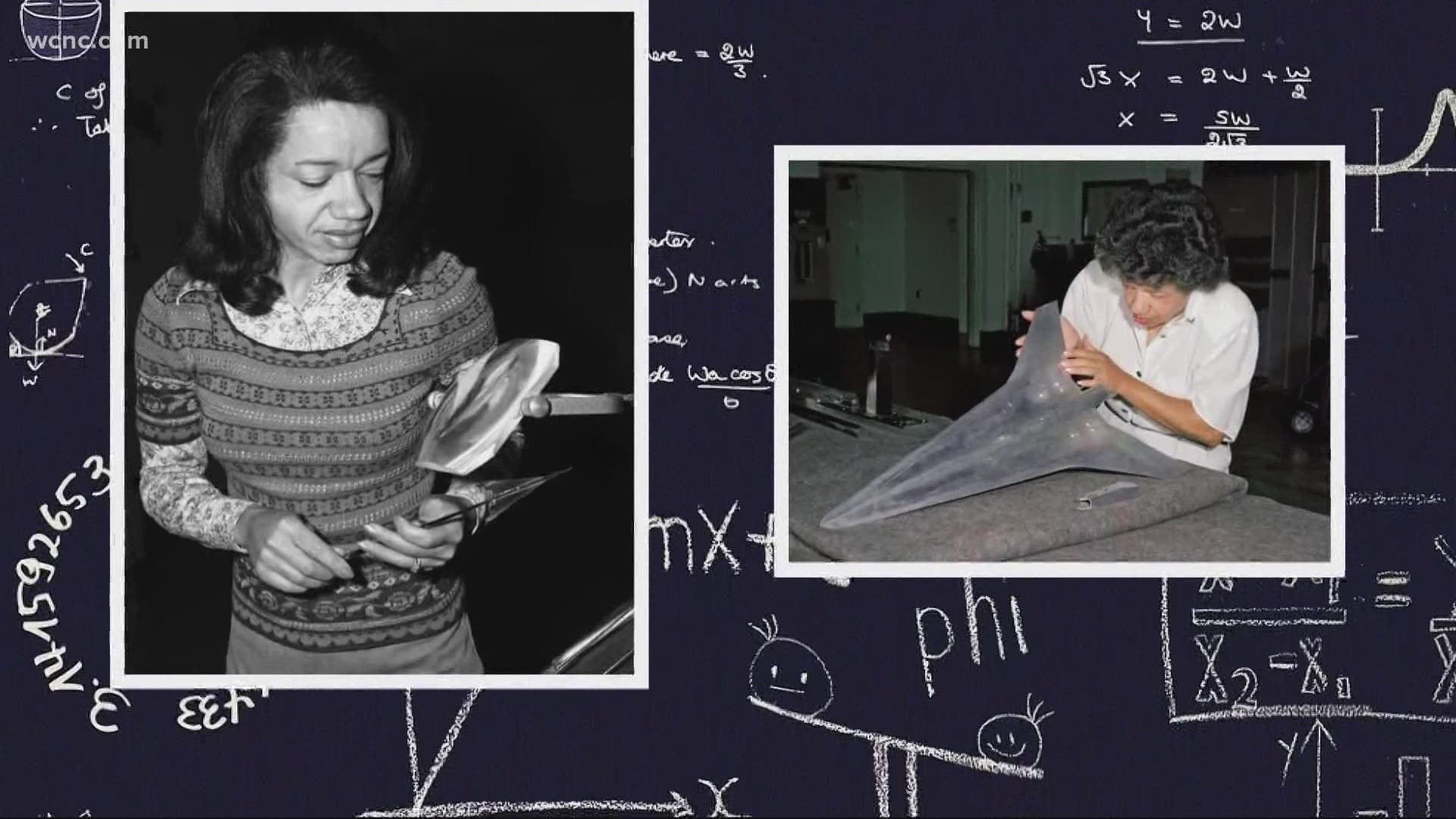 CHARLOTTE, N.C. — March is Women’s History Month and we’ve got a rich history right here in our own Carolina backyard.

From Monroe, North Carolina to one of NASA’s hidden figures, Dr. Christine Darden broke barriers in the stem industry, forging a path for many women to follow.

Born in 1942 in Monroe, Darden attended Winchester Avenue School before transferring to Allen High School in Asheville. It was there that she discovered her love of geometry.

“One of the things I keep remembering about that class was it really kind of taught me how mathematics equations were used in the real world," Darden said.

And at that moment she decided she wanted to become a mathematician.

Darden graduated as the valedictorian of her class and later earned a Bachelor’s in mathematics from Hampton Institute in Virginia, now known as Hampton University.

RELATED: Katherine Johnson, one of NASA's 'Hidden Figures,' dies at 101

She got her Master’s in applied mathematics from Virginia State College and was on the hunt for her next opportunity when she learned from a woman in the school’s placement office that NASA was recruiting.

“She said here fill out this application and get it back to me," Darden said. "I’m going to mail it in. I filled it out, got it back to her. She mailed it in and three weeks later I had an offer from NASA.”

That was 1967. Darden was hired as a “human computer.” Her job was to support the engineers at NASA’s Langley Research Center.

“If they wanted something, an equation plotted, I would write a computer program and get all of the data and everything," she said.

After eight years, Darden decided she wanted something different. She also realized that the men being hired as engineers had the same educational background as she did, so, she went to her boss to ask why?

“He looked at me and says you know, no one has ever asked me that question before,' She said. "I said well, I’m asking it now. And we said a few more words and I went back to my office.” 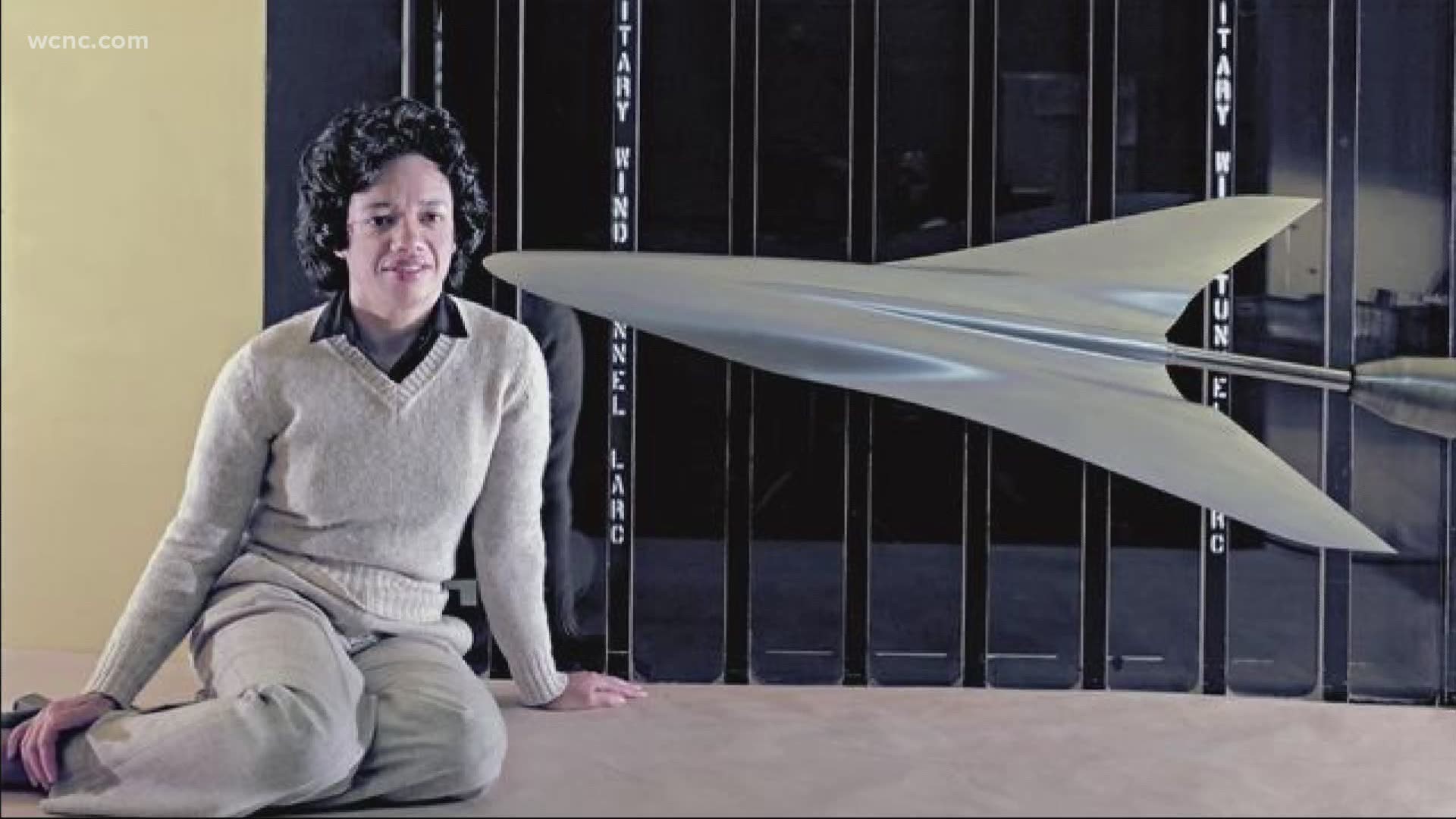 “I went back to my office and got a notice from my boss that I had gotten promoted to an eleven. And I had been transferred to engineering. So, that’s how I got into engineering.”

She was one of a few female aerospace engineers at NASA during that time and became one of the world’s experts on sonic booms.

“The branch that I was in was sent there to see if there is any way that you can reduce the noise of this sonic boom that is generated by supersonic airplanes.”

Darden later earned her Doctorate degree from George Washington University and went on to a 40-year career at NASA.

Doctor Darden's journey opened doors for so many at NASA and she's still making an impact to this day.

“My job today is to create an environment so amazing people can do amazing things," Darden said.

Clayton Turner loves his job as Director of NASA’s Langley Research Center. The first African American to hold that title. But he says he wouldn’t have it without four Black women known as “The Hidden Figures.”

“When we talk about seeing Christine and seeing Mary Jackson and seeing Dorothy Vaughan, and Katherine Johnson, it’s about seeing see others doing it and how they did it," Turner said.

Hidden Figures, the movie, was released in 2017. It tells the story of Katherine Johnson, Dorothy Vaughan, and Mary Jackson, who were mathematicians working at NASA.

Their roles were instrumental in one of the greatest space operations in U. S. history, launching Astronaut John Glenn into orbit.

The movie, however, was based on the book, where Darden’s story was told.

“When I was first hired at NASA, I was hired as a computer, so that’s why I ended up in the Hidden Figures book,” Darden said.

From a computer to aerospace engineer to becoming the first African American woman to be promoted into Senior Executive Service at NASA’s Langley Research Center, her journey wasn’t without challenges. One incident she recalls vividly.

“And so we were standing there and he looked at the two of us and said the only reason either one of you are here is because of affirmative action,” Darden said.

But she didn’t let that slow her down. She went on to a 40-year career at NASA. And was awarded the Congressional Gold Medal, the highest civilian honor in the country.

Since the release of Hidden Figures,  Darden said she’s spoken all over the country.

Speaking to students who may one day decide to follow in her footsteps and break barriers.