A week after WCNC reported some Mooresville police officers feared for their safety, Chief Damon Williams has resigned from his position. 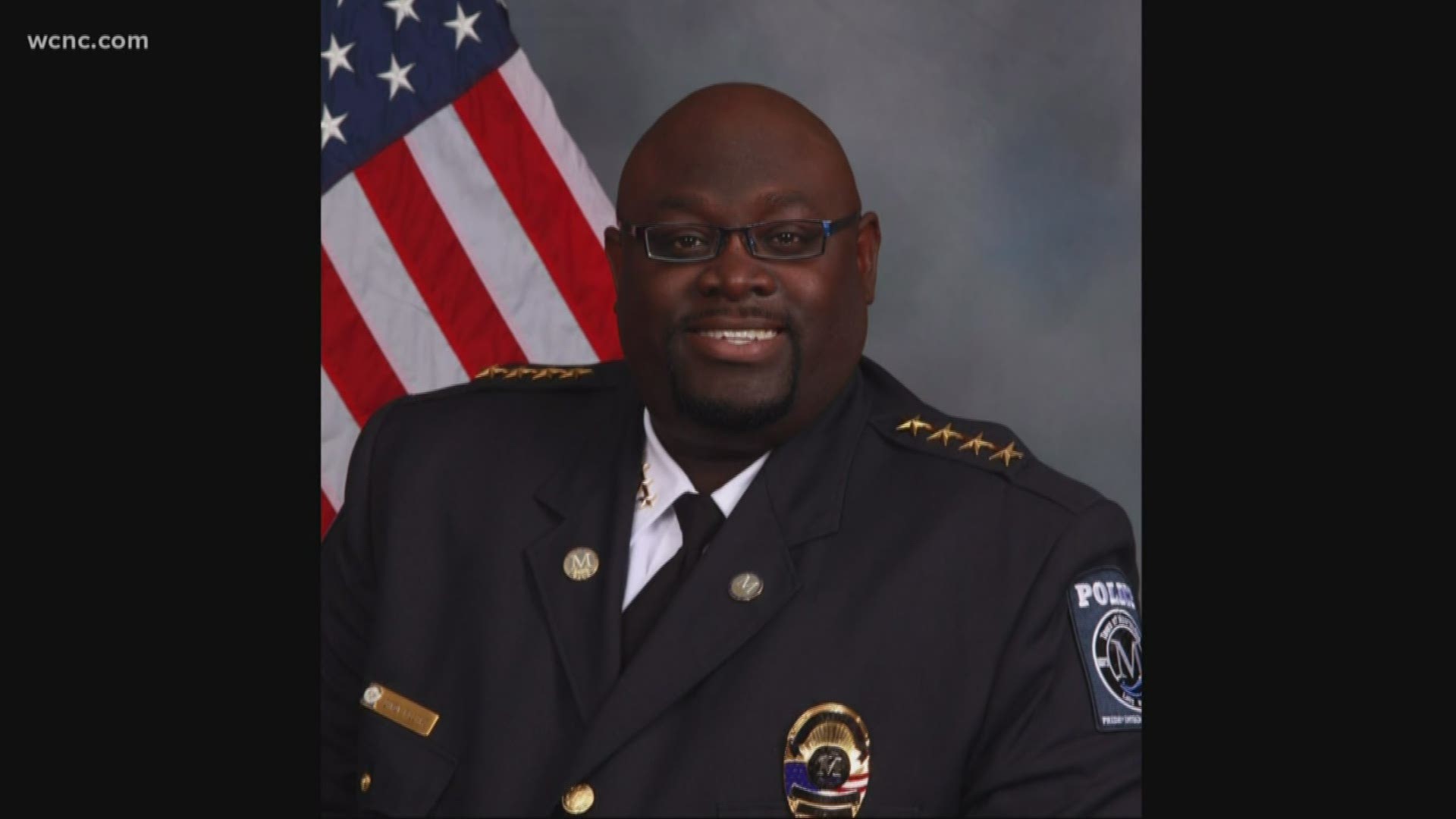 Williams had been under internal investigation since June for reasons that were never officially disclosed.

Earlier this month, WCNC NBC Charlotte spoke with the family of fallen Mooresville Police Officer Jordan Sheldon, who was killed during a traffic stop in May.

In an exclusive interview with NBC Charlotte anchor Sarah French, Sheldon’s mother, sister, and brother said he was worried about not having appropriate backup along with missing and malfunctioning equipment.

Mooresville police officers feared for their safety, according to our ongoing reporting.

The family said Sheldon was so worried he, along with nearly three-quarters of the officers on staff at the Mooresville Police Department, testified as part of an investigation beginning in February. The review had been sparked by complaints of a hostile work environment.

Since Williams' suspension in June, the department has been run by Interim Chief Ron Campurciani.

“When I came down here it was clear that the structure of the police department, the command structure set up wasn't working,” Campurciani told WCNC NBC Charlotte in our report earlier this month.

Since Sheldon's death, department policy regarding backup has changed. The department now requires that two officers are dispatched to each call.

When the Sheldon family was asked if their concerns were heard, Lauren Sheldon responded, “I think we would like an investigation into what happened within the department that night. What could be changed, what could they learn from this incident.”

The City of Mooresville did not elaborate Thursday on Williams' resignation, adding only that he had submitted a letter of resignation.

The result of the internal investigation into Williams, which was being conducted by a third party service, have not been officially disclosed.

WCNC NBC Charlotte obtained testimony from some Mooresville police officers who testified with Sheldon earlier in the year.

In one testimony, an officer stated:

"Many of these issues cause me great concern when it comes to my personal safety, especially the department failure to train and failure to provide equipment that works."

Williams told supporters in August that rumors of a hostile work environment are hurtful and untrue.

“Ultimately, I took the oath to keep you all safe, and I take that oath very seriously. Now I can tell you one thing, my integrity means more to me than anything else, and some of the things that I’ve seen come out, and some of the rumors that I have not addressed have been hurtful,” Williams said at the time.

A new chief was not immediately named.

RELATED: Officer Sheldon died protecting the community he loved: “He always wanted to be the hero”

RELATED: Mooresville police chief speaks out after being put on leave