'My family is in shambles': Mother of 4-month-old who died in daycare van looking for answers

On Wednesday, 4-month-old Brooklyn died after she was left in her car seat inside a hot daycare van for about five hours. 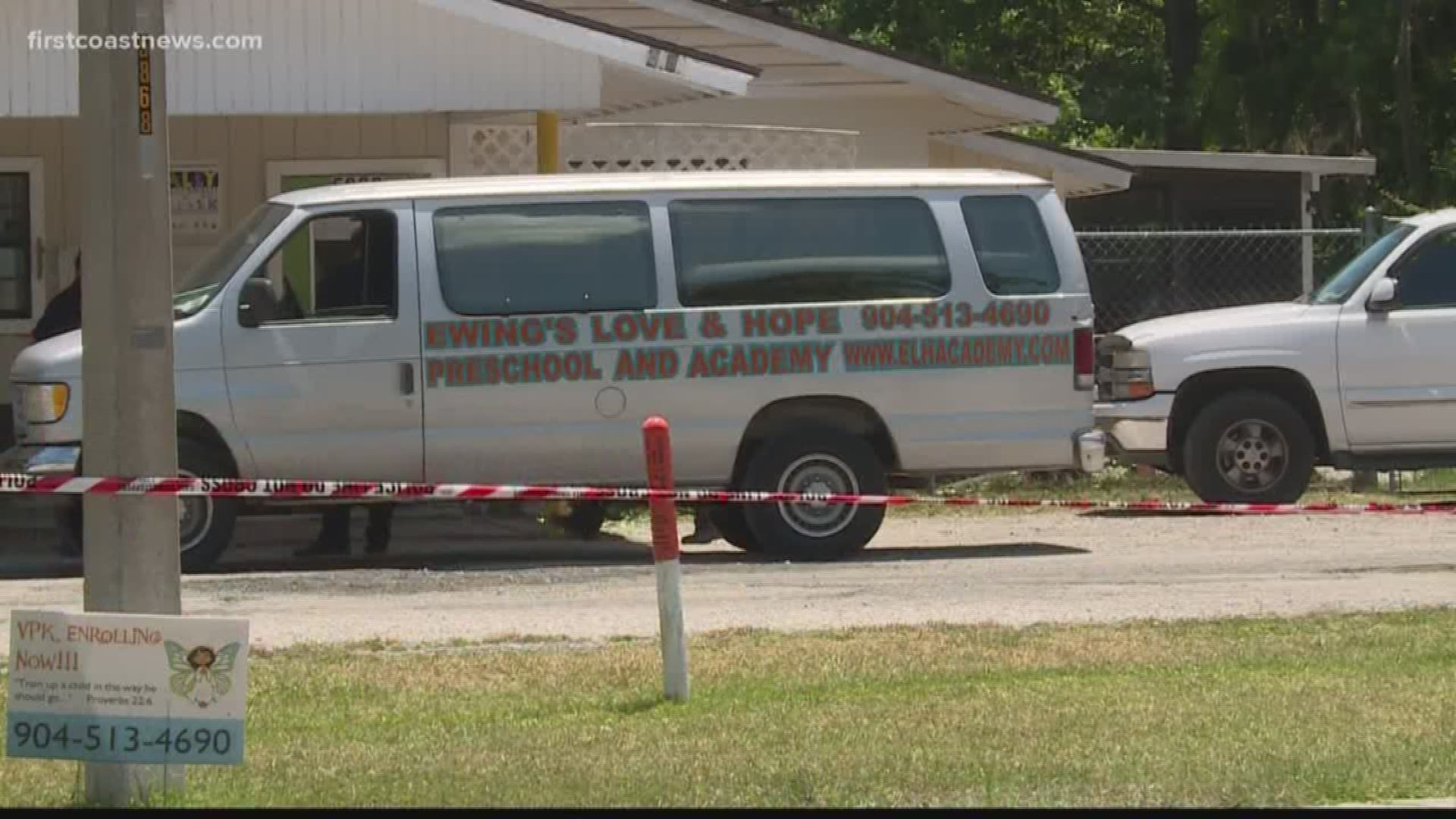 JACKSONVILLE, Fla. — A memorial is growing in front of Ewing's Love and Hope Preschool on the Westside with balloons and teddy bears paying tribute to 4-month-old Brooklyn.

The daycare, located on Lenox Avenue, is now closed. It is the focus of a joint investigation between the state and the Jacksonville Sheriff Office. The Florida Department of Children and Families has issued an emergency suspension order for the daycare to cease operations following Wednesday's incident.

On Wednesday, Brooklyn was left in her car seat inside a hot daycare van for about five hours.

Her mother wrote the following in a social media post:

"Her life was abruptly ended after she was left in a child care van for hours. The team of doctors and nurses did everything in their power to save my beautiful baby girl but she couldn't be revived... My family is in shambles and with so many unanswered questions."

The Westside daycare opened in 2016.

A July 2018 DCF inspection revealed three class three violations, but in terms of transportation, the daycare was found to be in compliance.

Fast forward to the April 2019 inspection. The report states that the transportation question was NOT applicable:

Yet, it continued to operate the passenger van, picking up children.

We asked DCF how this issue slipped by them.

A spokesperson said, "this facility did not notify DCF that they were transporting children."

Also, what about the daycare owner Gloriyan Ewing? In December 2017, Gloriyan Ewing was arrested on child abuse charges. She entered into a pre-trial intervention and was not convicted of the charges.

But did DCF consider her arrest when giving her a license? We reached out to DCF for an answer and we are waiting for a response.

On Your Side reached out to Gloriyan Ewing, but she did not respond to our calls and didn't answer the door when we visited her home.

Co-owner Darryl Ewing was the one driving the van. He was arrested and charged with child neglect and has a bond set at $75,000.

Many questions are still unanswered as the mother of 4-month-old Brooklyn turns to Go Fund Me and other crowdfunding sites to raise the money needed to bury her baby.