South Carolinians told WCNC Charlotte the smell is making them lose sleep, leading to migraines and causing them to consider moving. 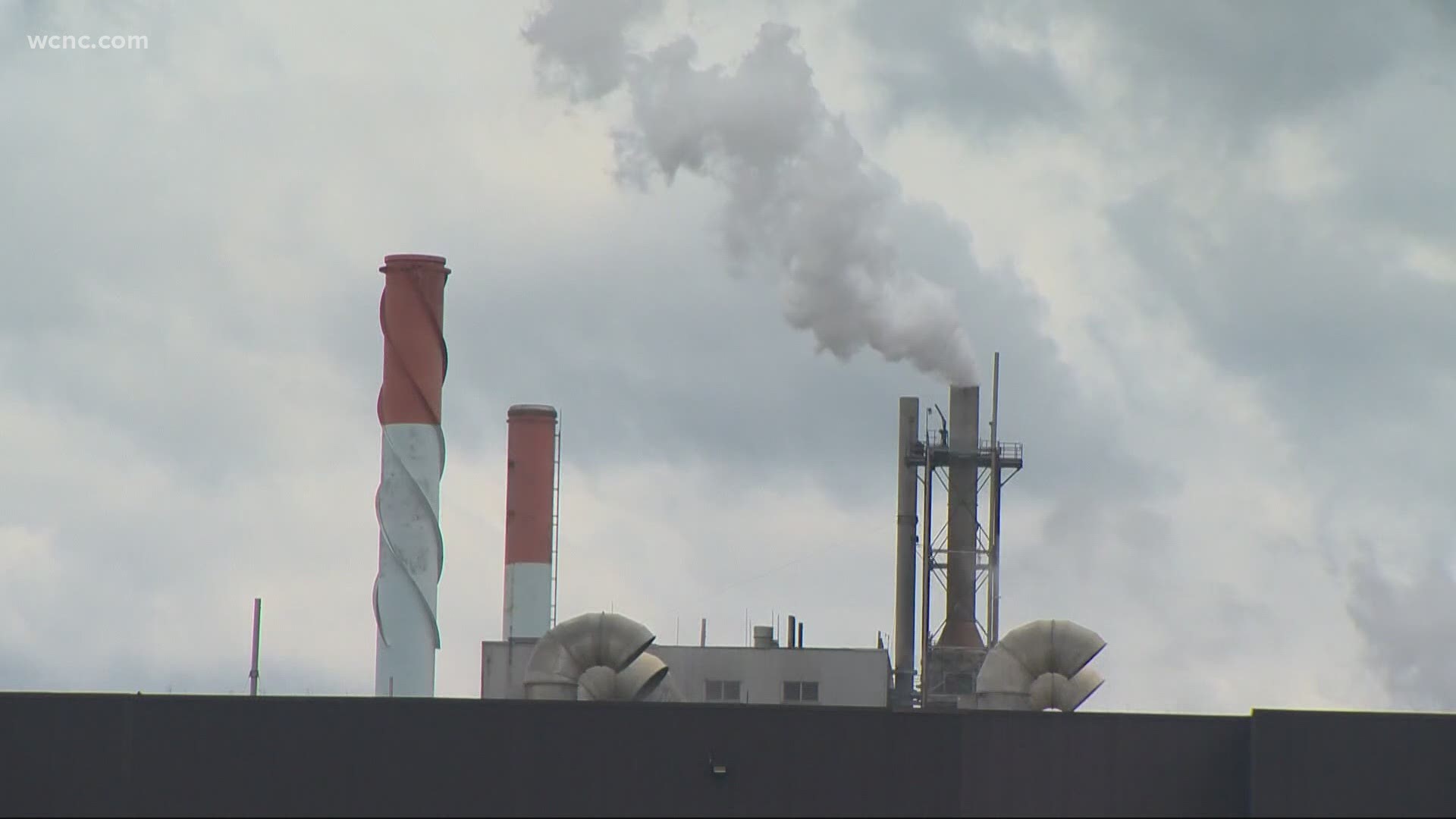 State health officials said they are still trying to track down the source of a rotten egg odor, but neighbors who have to live with it say that brings them little comfort.

Sloane is fed up that the stink is a problem that just won't go away.

"It's frustrating," Sloane said. "You wake up Easter morning, and it smells like rotten eggs. That is not the Easter you're looking for."

Brandon and his wife Rina are looking for answers because it's becoming unlivable.

RELATED: Source of rotten smell in the air remains unsolved

"We've spent the last few weeks looking at real estate options," Sloane said. "If the smell is driving us to that end, I can only imagine what our neighbors and fellow community members are thinking."

A few weeks ago, the South Carolina Department of Health and Environmental Control said they were investigating the cause of the smell. DHEC's website still says they're gathering data.

"It wakes me up in the middle of the night which gives me a headache which later on gives me a migraine," Rina Sloane said. "I'll get nosebleeds and nausea. It's miserable."

Joanne Anzano, who lives in the nearby Fort Mill, South Carolina, is also feeling the physical impacts.

RELATED: Smell rotten eggs in the air? Investigators may have figured out why.

"I wake up at 2 o'clock in the morning from the smell," Anzano said. "It's in my throat, in my nose, and you can't breathe, and there's no escaping."

The state's website acknowledges that the odors can trigger symptoms like headaches and nausea, but there are no state or federal odor regulations in South Carolina.

"There's gotta be something that can be done," Anzano said. "It's 2021. It's time to get this straightened out."