Roughly 60 people are now searching a landfill in Richland County for signs and evidence of the little girl, who police say was killed last month. 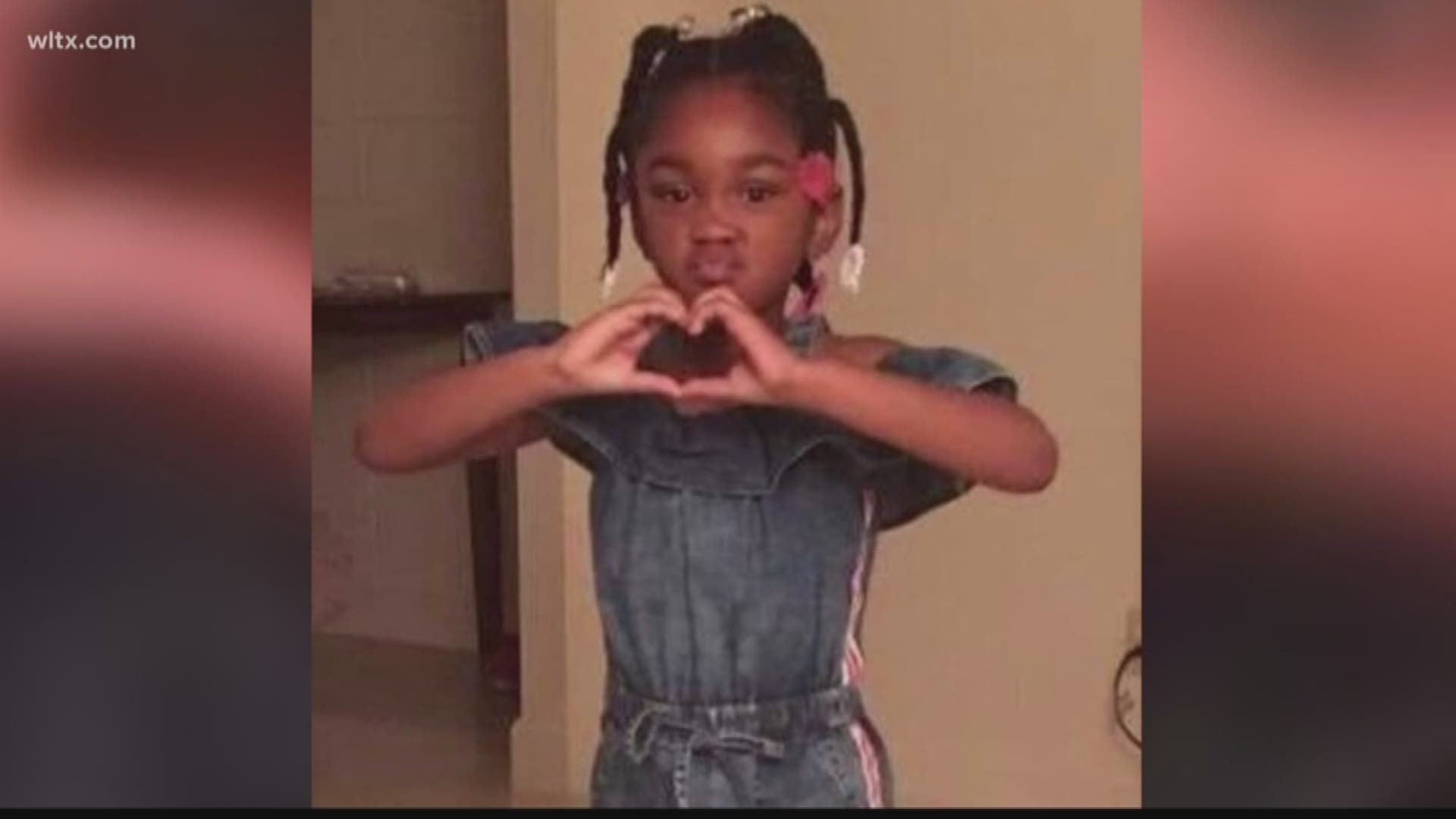 SUMTER, S.C. — Sumter Police are back searching a Richland County landfill for the remains of Nevaeh Adams, a 5-year-old girl who police say was killed last month but whose body has not been recovered.

Officers said they were out at the Waste Management Landfill Friday along with local and state agencies to look for the girl's remains. Officers say the National Center for Missing and Exploited Children used its expertise.in landfill searches to identify an area where the remains or other evidence would be located.

Officers say they began this new search on September 17. Sixty or more public and private sector employees are now involved daily as the search resumed this week.

Nevaeh’s mom, Sharee Bradley was found dead inside of her Lantana Apartments home on Aug. 5. Her suspected killer, 29-year-old Daunte Johnson, was seen running from the area and was taken into custody a short time later.

Officers say he confessed to killing Bradley and Adams with a knife, and then dumping Adam's body in a dumpster. But it's unclear where that dumpster was taken.

On the night of the killings, dumpsters in the surrounding area were searched. Materials at the Sumter County landfill also were searched with the assistance of cadaver dogs.

Search efforts continued the next day with officers going through 230 tons of material that had been transferred from Sumter County to a landfill in Richland County.

Experts from the National Center of Exploited and Missing Children determined that there may have been two truckloads of materials transferred to Richland County that were not searched.