It's an 18-mile stretch that parallels HWY-74, moving East to West starting in Marshville and ending near I-485. 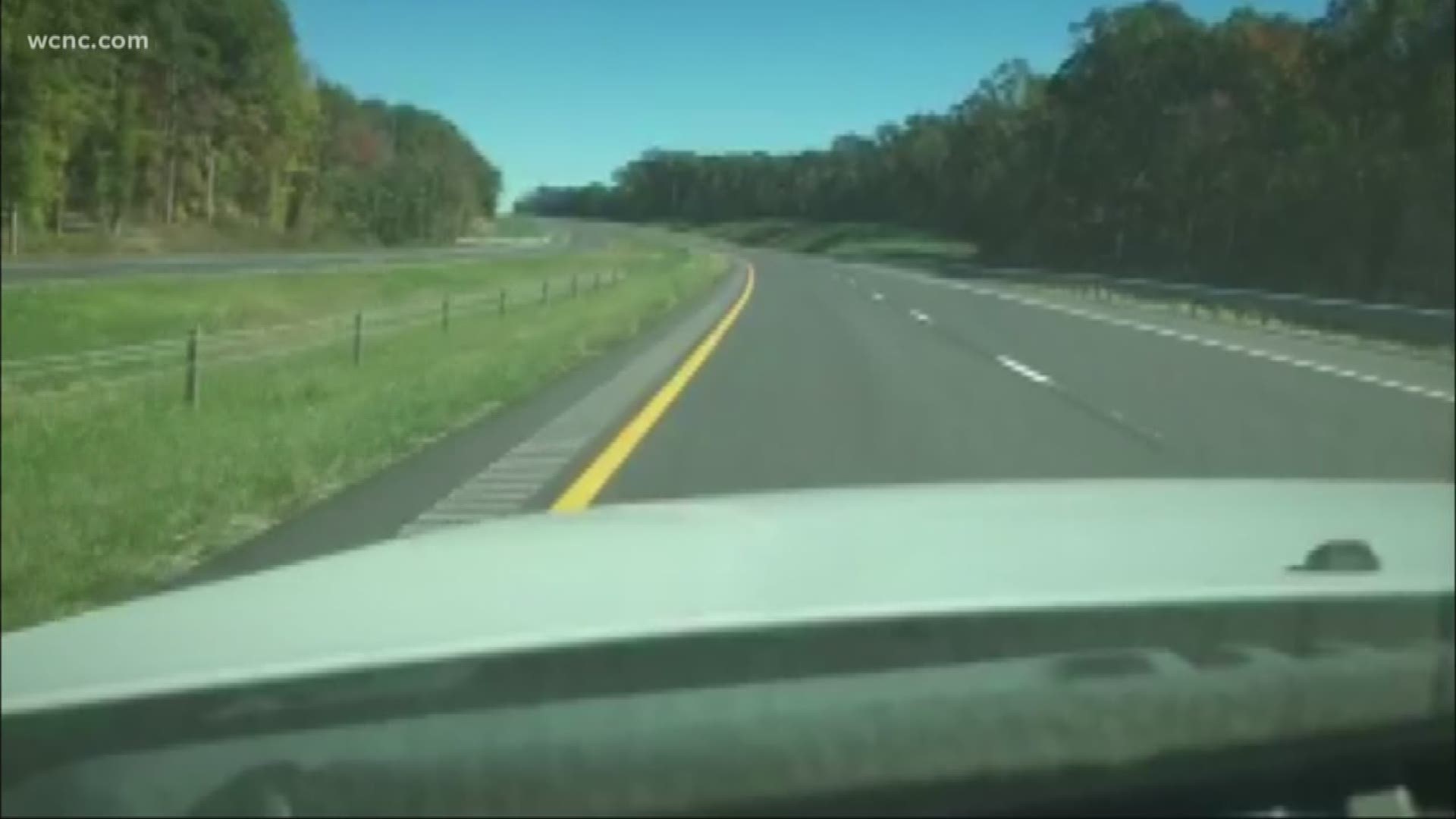 MONROE, N.C. -- The drive to and from Myrtle Beach will soon be faster and less frustrating.

The new Monroe Expressway opens on Tuesday at 10 a.m.

NBC Charlotte got the first behind the scenes look at the $730 million expressway opening on November 27.

It's an 18-mile stretch that parallels HWY-74, moving East to West starting in Marshville and ending near I-485.

With six interchanges and 14 toll zones, the goal is for drivers to get on and not stop until they choose to get off. "Vehicles traveling through here are at top speeds, and they don't stop."

Andy Lelewski, the Director of Toll Operations at NC Turnpike Authority reiterated today. "There are no coin booths that people may be used to at some of the old fashioned turn pikes."

And once the Monroe Expressway is paid off, there won't be a fee to drive it, but that's not expected until the mid-2050s.

"The rate for a customer traveling the entire length of the Monroe Expressway without a NC Quick Pass is 3.92," Lelewski added.

The quick pass rate represents a 35 percent savings. If you don't have that account set up your license plate will be captured and the bill will be then mailed to you. Here's a link to setting up your account.