As police put Brian King into handcuffs and inside a patrol car, he had a few words to say to the officers. 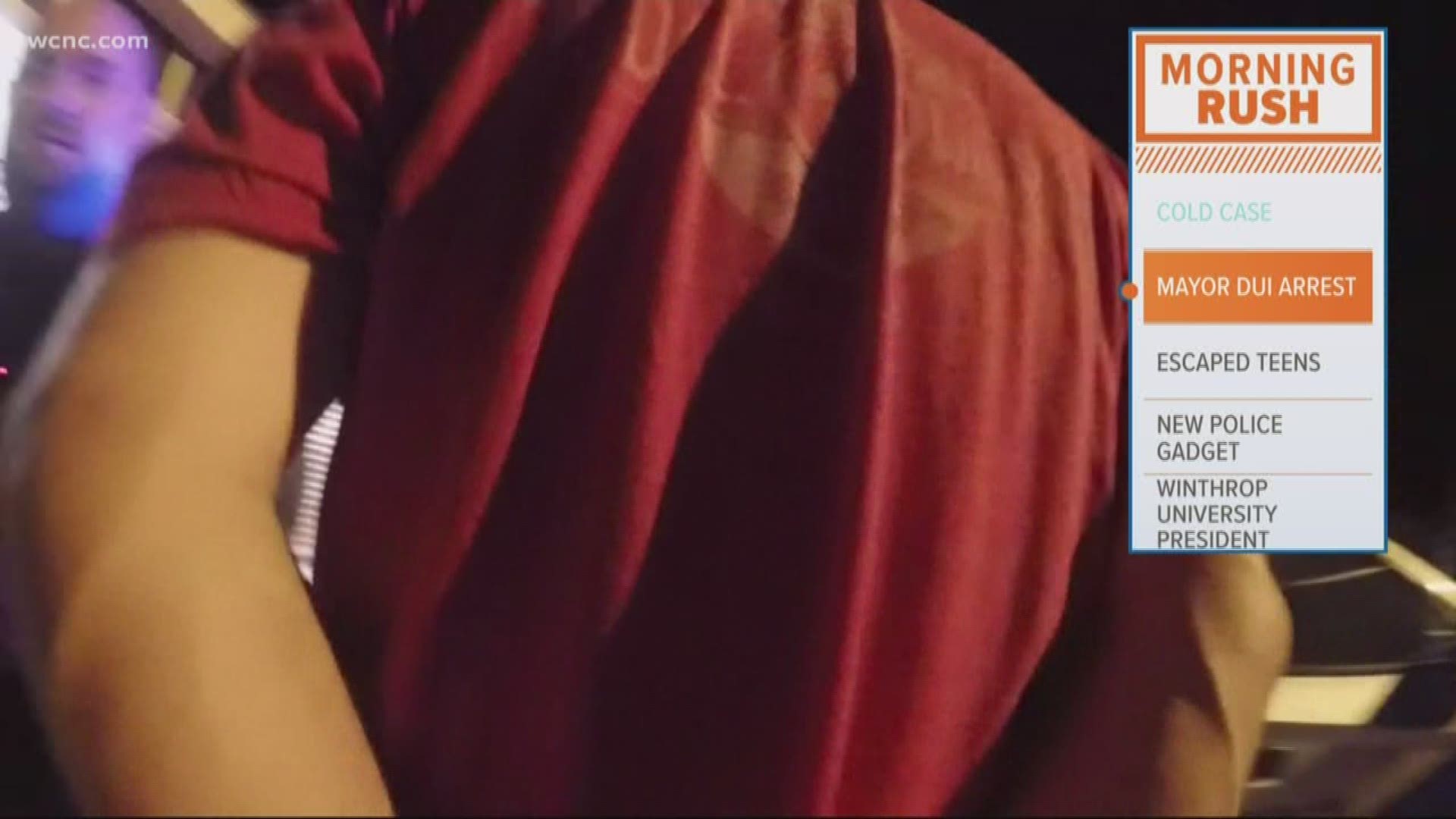 As police put Brian King into handcuffs and inside a patrol car, he had a few words to say to the officers.

"Are you kidding me? I'm the mayor pro tem of Concord, North Carolina," King said in the video. "Please y'all. For real. I literally just walked by the place. I got a delicious corn dog."

King posted about the incident on Facebook on November 29.

"I had been drinking at a local bar with some college friends on our annual reunion trip and didn’t have the clarity that I should have had in that situation," said King. "As a result, I was rude to the police officers who were doing their jobs. I quickly apologized in writing to the officers and no formal charges were pursued."

King said he was going to "finish up my role as Mayor Pro Tem next month (December) and pass along a few other committee duties while I focus on continuing to serve the Concord community as I’ve been elected to do on council."

Sushi sold at Trader Joe's, Walgreens and other chains recalled over listeria concerns