Trooper Huss ran down and saw a woman and a 5-year-old child trapped inside. The woman was able to hand the child to Huss, who handed the child to a bystander.

CATAWBA COUNTY, N.C. — A North Carolina State Highway Patrol trooper is being credited for saving a woman and child from a crash in Catawba County that left the driver dead Tuesday evening.

NCSHP said Trooper K.L. Huss was on patrol along U.S. Highway 321 around 5:30 p.m. on Nov. 23 when he saw a Dodge Charger traveling north. The Charger was speeding, going 100 mph in a 65 mph zone. Huss immediately started following, but before he could overtake the Charger, NCSHP said he found a cloud of dust and debris. That was when Huss realized the car had reportedly lost control and slammed through a guardrail.

NCHSP said the Charger went down an embankment and hit a tree, catching fire after the crash. Trooper Huss ran down and saw a woman and a 5-year-old child trapped inside. The woman was able to hand the child to Huss, who handed the child to a bystander for safety.

However, NCSHP said at this point heavy smoke started coming from the car. Regardless, Huss returned and crawled inside, cutting the woman free and pulling her out of the car's back window. As they both got out, the car became engulfed in flames.

MORE NEWS: Mail spilled on I-85 SB following a crash on the interstate

Troopers said the male driver of the car was unable to be rescued, and he died on the scene. NCSHP said the driver, the woman, and the child were all from Grover, South Carolina. The woman and child both were treated for non-life-threatening injuries, and the child was later taken to a hospital in Winston-Salem for observation.

Both the woman and the child were properly restrained at the time of the crash according to troopers. NCSHP said the initial investigation indicates the driver may have tried to flee because of illegal contraband in the Charger at the time, but this has not been finalized. 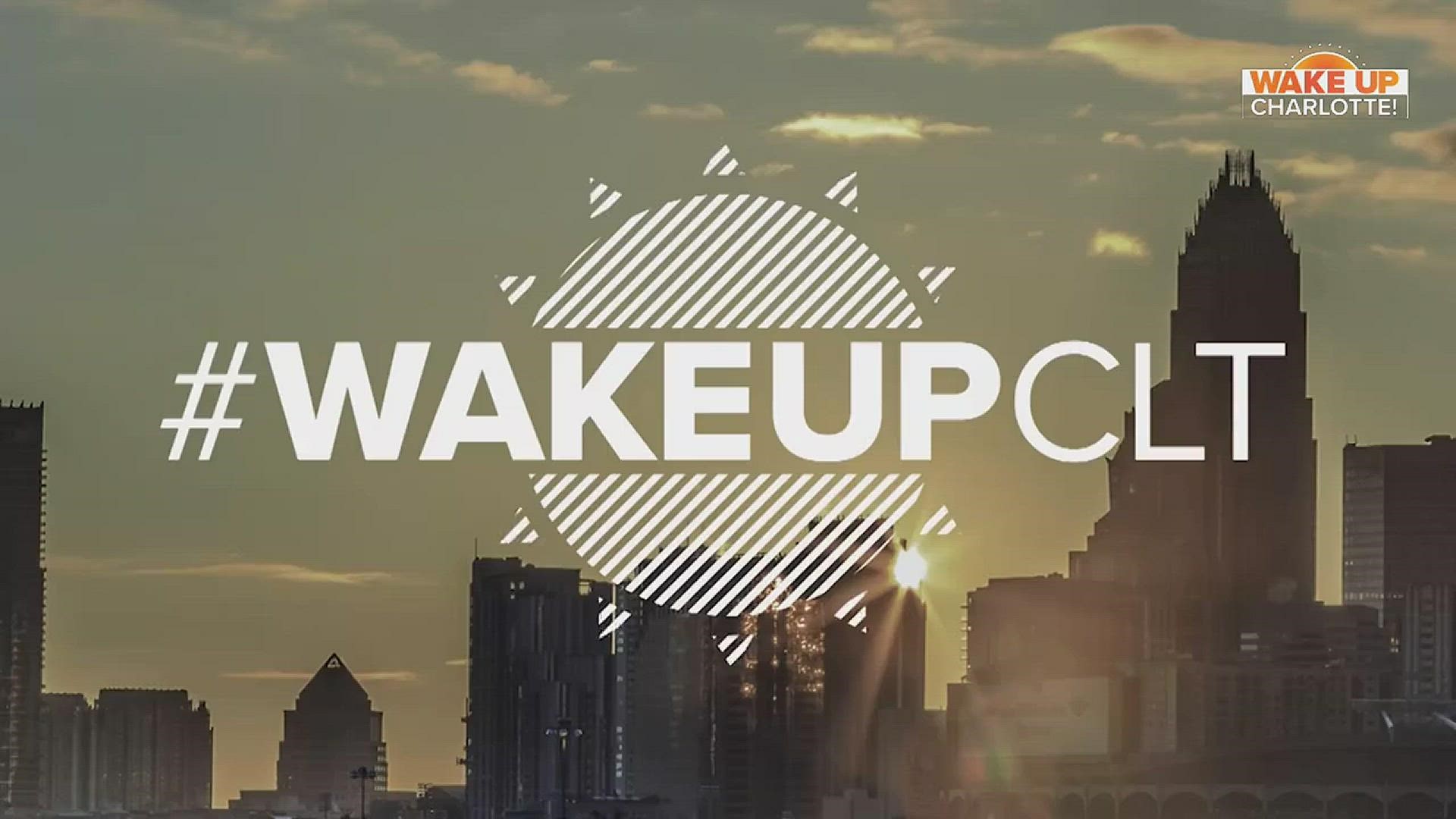