Donations pour in to keep homeless nonprofit afloat, but more is needed

Watchmen of the Streets says they need at least $20,000 in the next few weeks to continue operations. 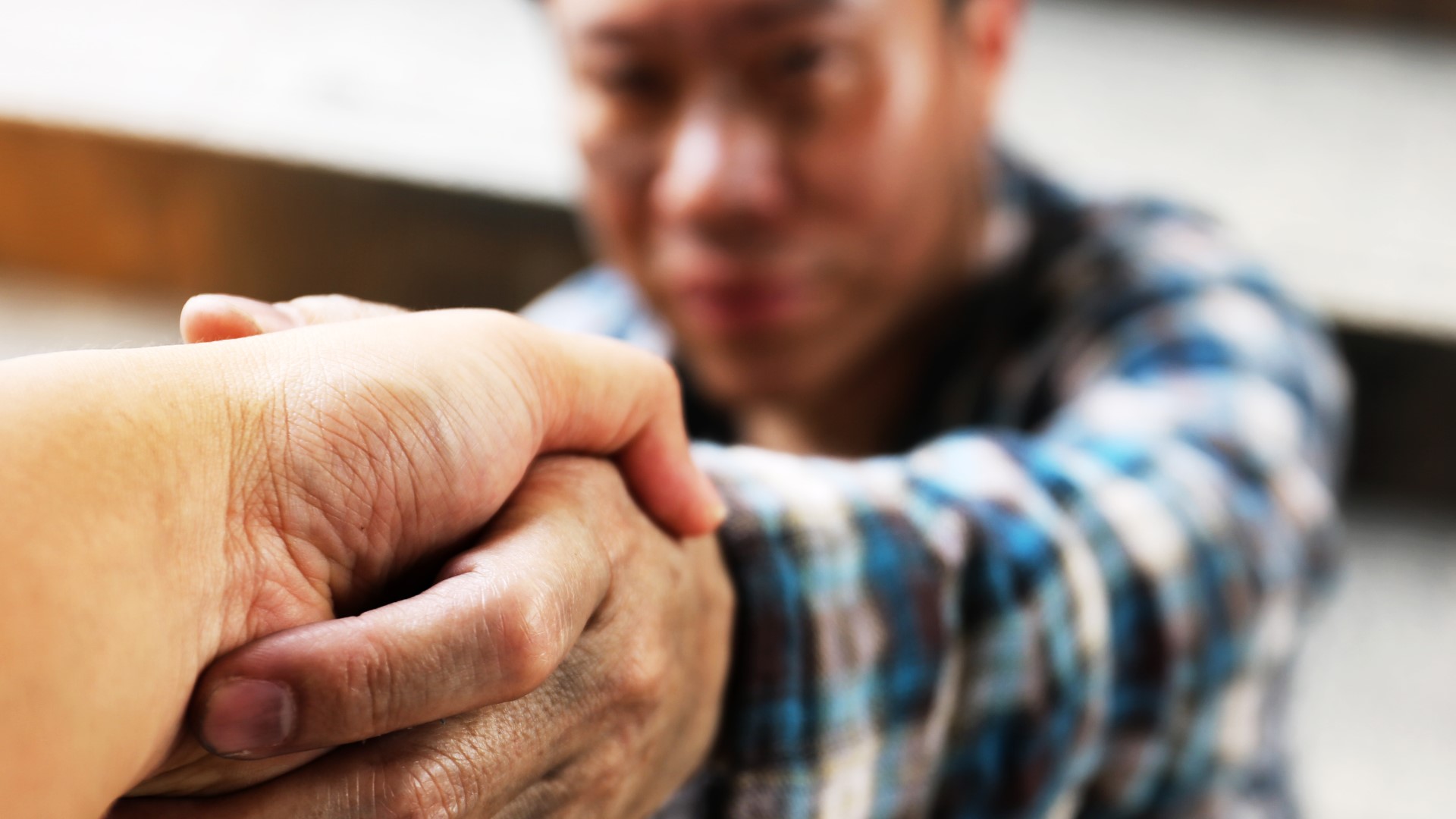 CORNELIUS, N.C. — A North Carolina nonprofit is asking for the community's help in order to stay in operation.

Watchmen of the Streets is a Christian non-profit founded in 2009 consisting of over 50 volunteers. The organization serves the homeless and youth both in the Carolinas and abroad.

Heath Burchett
"THIS IS ONE OF THE HARDEST POSTS I HAVE EVER SHARED ON FACEBOOK." *** It's up to God and the responsiveness of HIS people right now on whether "Watchmen of The Streets" will continue to exist or have to end our amazing ministry. .

After 11 years strong, the organization said without $20,000 to $25,000 in the next two or three weeks, they will not be able to function financially any longer.

So far, about $8,000 has been raised since the Facebook post, according to Huntersville's Commissioner Stacy Phillips, who has volunteered with Watchmen of the Streets for years.

"Now we are seeing what happens with the blowback of COVID-19 where people, you know, would donate $5 here or $100 there over the years weren't able to do that," Phillips said. "Now there is at least a $25,000 deficit in their fiscal year budget which is critical money."

Phillips said Choplin's Steak & Food in Cornelius donated $1,000 in an effort to call on other businesses to step up and help save the nonprofit.

On the restaurant's Facebook page, a post read, "I challenge other businesses to donate whatever they can, this mission must push forward."

At a time when Mecklenburg County is seeing the number of homeless neighbors rise, Phillips said the nonprofit is crucial to help fix the problem.

"Watchmen of the Streets is the Batman of nonprofits. They’re in the shadows on the fray of the night taking care of people," she said. "If you think Mecklenburg County has a serious homelessness problem now, you won’t be able to fathom our community without them and frankly it’s a world none of us, especially our homeless neighbors, should ever live in.”

In February, Mecklenburg County officials forced more than a hundred homeless neighbors from an encampment just north of Uptown to county-funded hotels.

On Wednesday, county officials said 178 people are still living in the hotels after 20 people were either kicked out for breaking rules set by the county or left on their own.

So far, only 3 people have been transitioned to permanent housing.

County officials said the hotel will be offered for free until June 30. Questions still remain as to where everyone will go after that or if there is a solution to keep everyone from moving back onto the streets.

Nonprofits, like Watchmen of the Streets, have filled the large gaps in helping Charlotte's homeless neighbors.

If you want to help, you can donate online at watchmenofthestreets.com. Checks can also be sent to:

The organization said all gifts and donations are tax-deductible.

Tonight I was sent this sad news. A non-profit that so many of our homeless neighbors get services and help from, is about to be no more.

We've seen the need for non-profits like them as more than 100 people were moved from tent city. If you can help them - info is below @wcnc pic.twitter.com/q5ccd9qcIl