The family attorney for Andrew Brown - a Black man shot and killed by a deputy in Elizabeth City - says the family demands the release of body cam video. 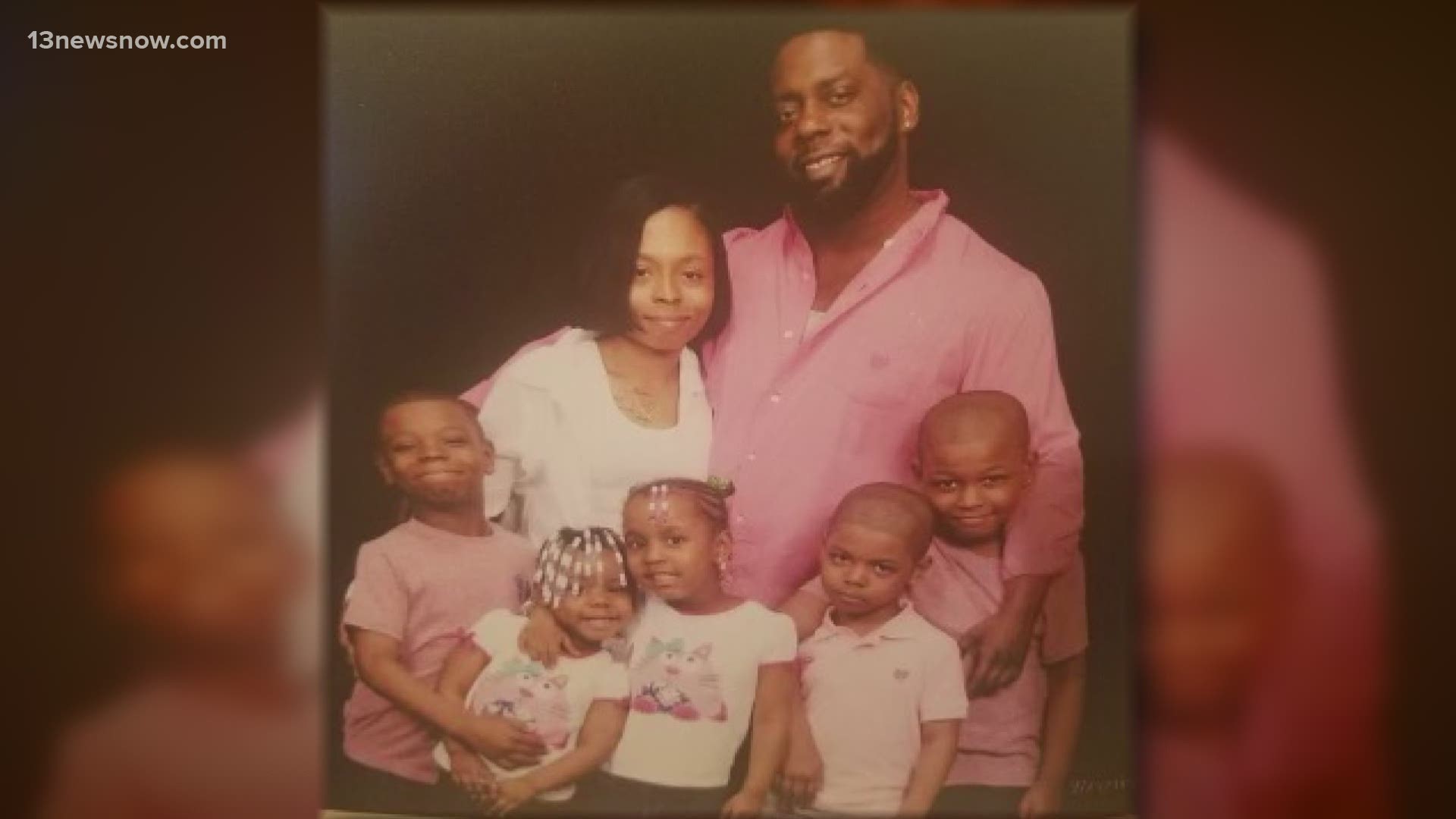 ELIZABETH CITY, N.C. — An attorney for the family of Andrew Brown, the man shot and killed by law enforcement Wednesday, says Brown was unarmed, fleeing, and was shot by multiple Pasquotank County Sheriff's deputies.

Brown's family, activists, and community leaders in Elizabeth City are demanding "transparency and accountability" while calling for the release of the body camera video of the shooting.

Brown was shot and killed as deputies were serving a search warrant.

“Release of the body camera footage as soon as possible is a must," said Keith Rivers, Pasquotank County NAACP President. "It creates the trust that the community needs to build and go forward."

Harry Daniels, the attorney for Brown's family, said he expects to see an unjustified killing on the body camera video.

“Police tend to shoot and ask questions later, and a lot of times when you start asking questions, they don’t want to give the answers," Daniels said. "Witnesses are saying he was not armed and he was fleeing. That is unlawful."

“The Sheriff’s Department has failed to create the transparency and trust that is needed in order to have accountability and move justice forward," Rivers said Thursday.

Daniels said more than one deputy shot Brown, contradicting the initial release from the PCSO.

“[They] implied it was one deputy. It was three deputies and all three of them are currently on administrative leave," Daniels said.

He said Brown had seven children and took care of others.

The North Carolina State Bureau of Investigation says it’s working as “quickly and thoroughly as possible” on the investigation of Brown's death.

“Now the spotlight is on as it should be, this is something we have to do as a country: stand up for police reform to stop the unlawful killing of so many of our brothers and sisters," Daniels said.

“We know people want to see the body camera footage. It is reasonable for people to ask to see it, because such video can help provide key context about what happened in incidents like this. However, under North Carolina law, police body worn camera footage is not a public record and cannot be released to the press or public without a court order...We must follow the law and the law prohibits us from publicly releasing the body worn camera footage. The law does allow a private viewing by the family of Mr. Brown we are working with their attorney to arrange that," the statement said.

In a video posted to Facebook Thursday afternoon, Pasquotank Sheriff Tommy S. Wooten, II, and Chief Deputy Daniel Fogg said authorities were serving an arrest warrant on felony drug charges and that the reason for the multiple-agency response is that Brown was a convicted felon with a history of resisting arrest.

“Our training and our policy indicate that under such circumstances there is a high risk of danger,” Fogg said.

"If evidence shows that any of my deputies violated the law, or policies, they will be held accountable," said Sheriff Wooten. "Because that's what the citizens of the community expect me to do and it's the right thing to do.

Fogg added that they were reaching out to community leaders in an effort to focus on "transparency about what happened, accountability for any wrongdoing, and peace in our community."

Protesters rallied to march in support of Brown and against police killings of Black people Thursday night in Elizabeth City.

Protestors are now marching the streets in response to death of #AndrewBrownJr. pic.twitter.com/BfSI5gO05Q