Firefighters report one person was rescued from the burning building, but later died at the hospital. 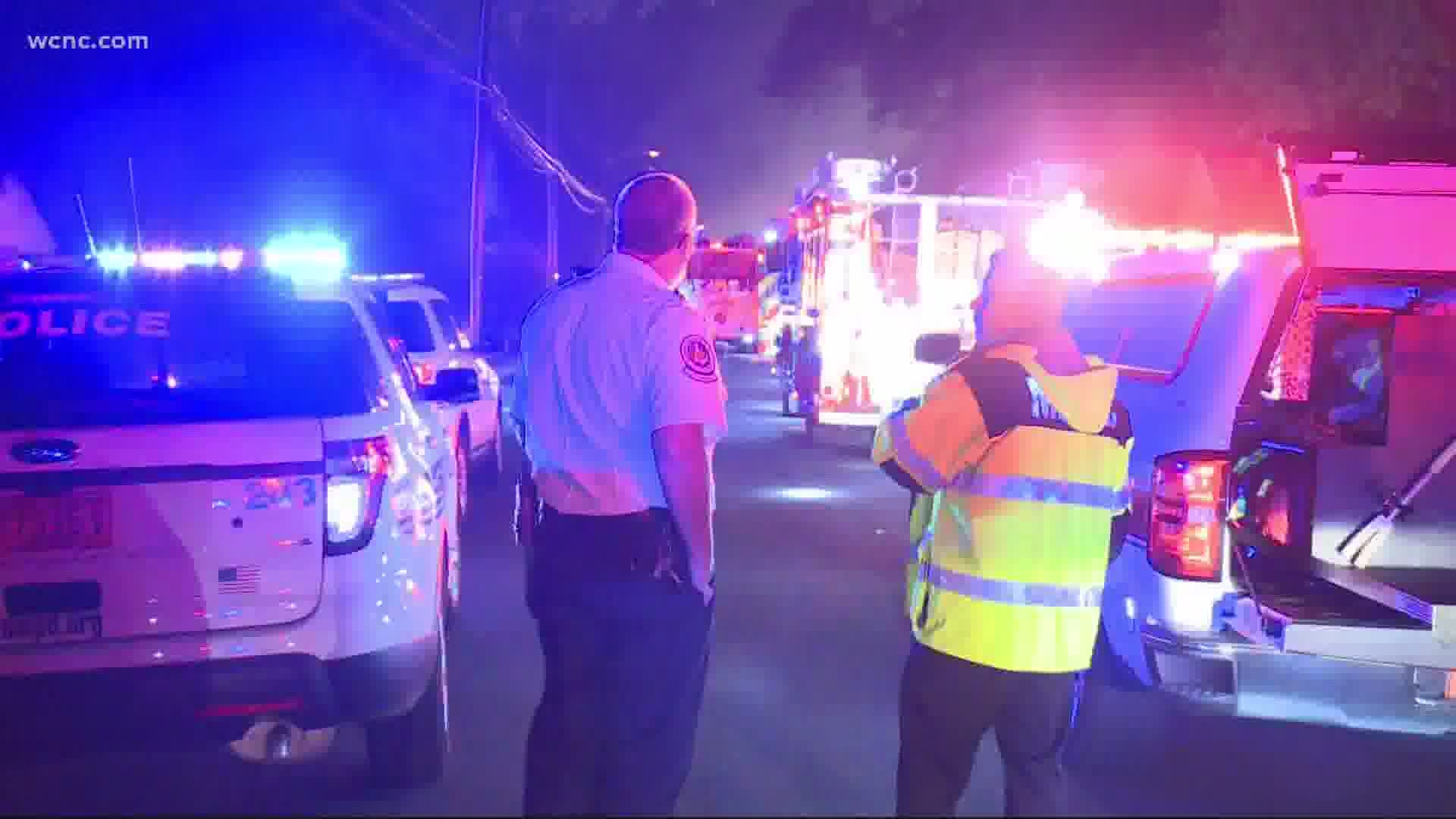 According to the Charlotte Fire Department, emergency crews were called to a fire in the 2100 block of Edison Street around 3:30 a.m. When firefighters got to the scene, They saw smoke and flames coming from the house and multiple windows were blown out.

"When I first came out I saw the flames blowing up like 60 feet high," said one neighbor.

Dozens of firefighters and first responders were called to the scene. A Charlotte Fire captain said a team of nearly two dozen firefighters got the flames under control in about 20 minutes. Firefighters report one person was rescued from the burning building, but later died at the hospital.

"He's a good person and looks out for everybody," said another neighbor. "I hate to see this happen right here."

Update Structure Fire; 2100 block of Edison St; 23 firefighters controlled incident in 20 minutes; one occupant removed from structure by firefighters & turned over to @MecklenburgEMS for evaluation. Firefighters continued to assist MEDIC; fire is under investigation. pic.twitter.com/7t08mZQfG5

Arson detectives were called to the home as well, but officials said it's still too early to say if the fire was intentionally started. Charlotte Fire told WCNC Charlotte they investigate every fire as a possible arson.