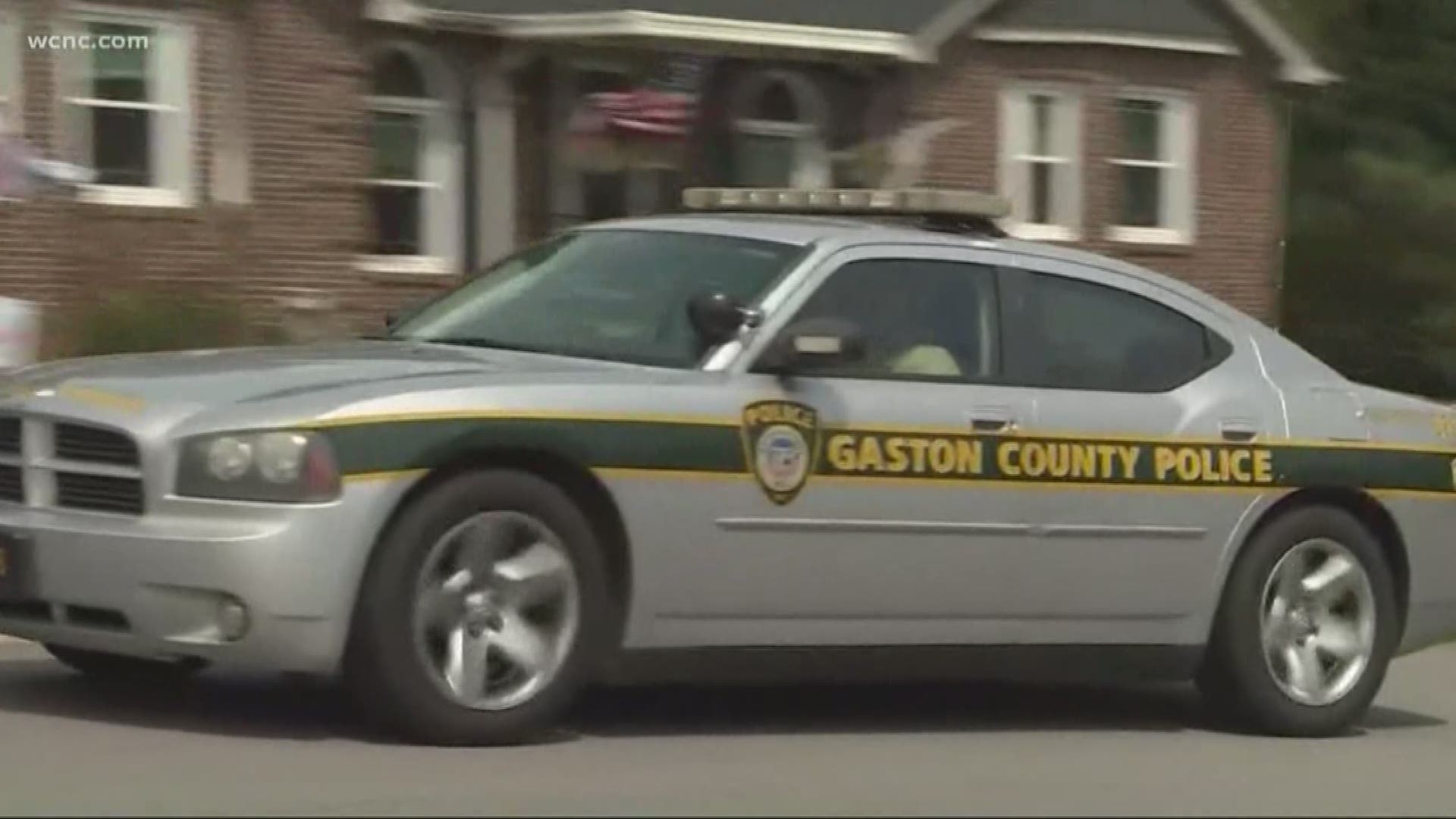 On Sunday, police arrested Nicholas Martin, a former North Belmont Church of God's associate pastor, after he was accused of getting a 14-year-old girl intoxicated and engaging in illegal sex acts on church property multiple times from October 2018 through September 2019.

Despite two high-profile arrests, Gaston County Police Sergeant Matt Hensley urged parents to not paint too broad a brush on the school system and local churches.

If inappropriate behavior occurs, Heather Kauffman, a supervisor at The Lighthouse: Children's Advocacy Center in Gastonia, said parents need to have open communication with their children at a young age. 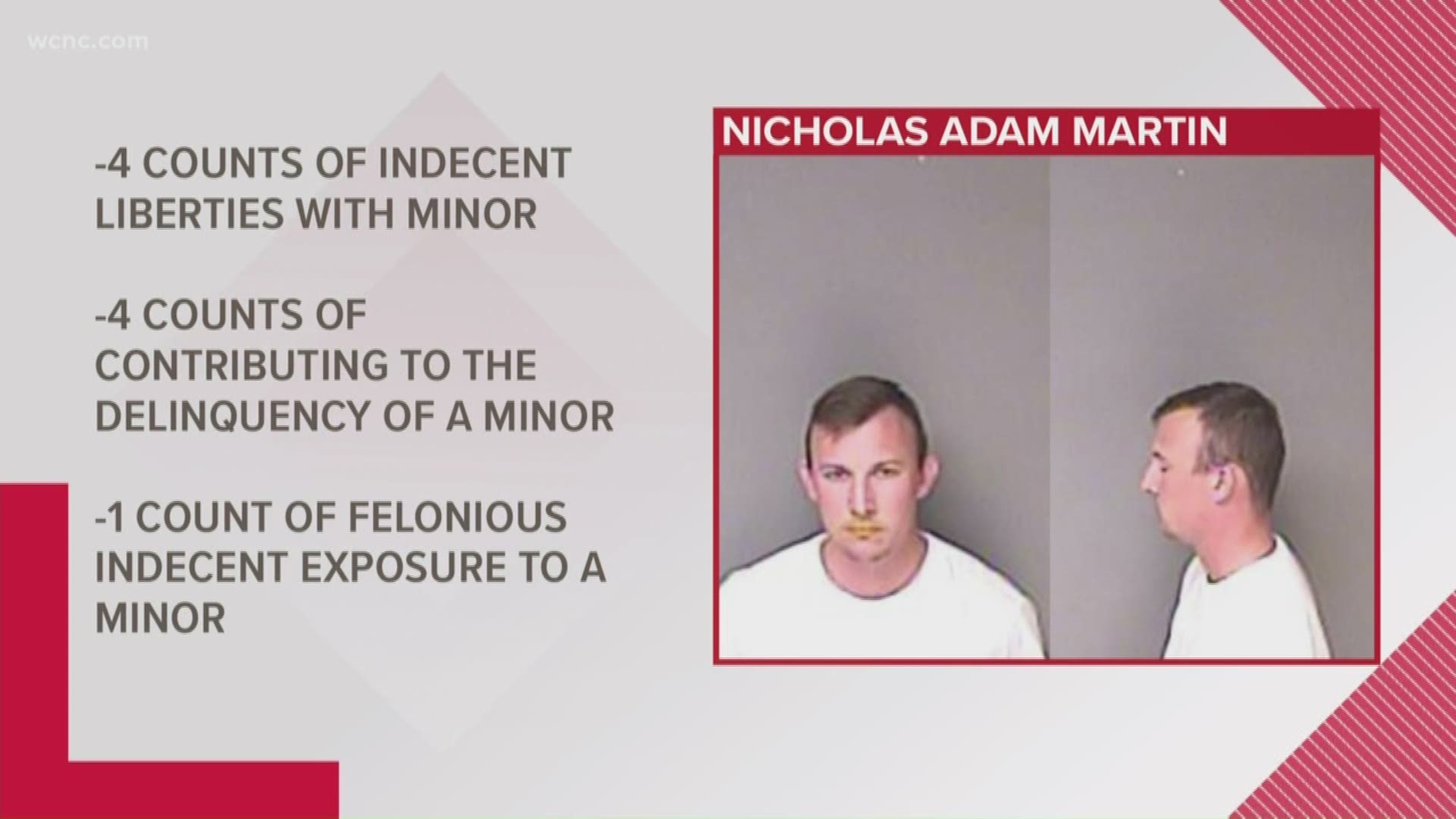