'Look at those empty kennels!' | Hundreds of pets find new homes during Clear the Shelters in Charlotte area

CHARLOTTE, N.C. — As of 7 a.m. Sunday more than 700 pets have found new homes during Clear The Shelters in the Charlotte area.

Pet Paradise and WCNC teamed up with local shelters to waive or reduce adoption fees Saturday as part of a nationwide effort to help pets find families.

A running total of 718 animals were adopted from Saturday's event. In Gaston County 47 pets found a home, 237 in Iredell county, CMPD Animal Care and Control reported 426 and Charlotte Humane Society had 8 pets adopted.

"Look at those empty kennels!! The two remaining kitties are claimed and just waiting to go home after their surgery. Thanks to everyone who helped us #cleartheshelter!!" the shelter posted on Facebook.

"Today (Saturday), we had 11 cats and 4 dogs get adopted. We also had applications placed on two heartworm positive dogs that go out through an application-based special program. With everyone being claimed, our every kennel is empty or will be empty soon!" the shelter said.

Gaston County Animal Care and Control had good results on Saturday as well.

"47 Adoptions today!!! Thanks to everyone who helped and adopted a new shelter pet!" the shelter posted on Facebook.

Around noon on Saturday, the Humane Society of Charlotte said its adoption count was at 16. 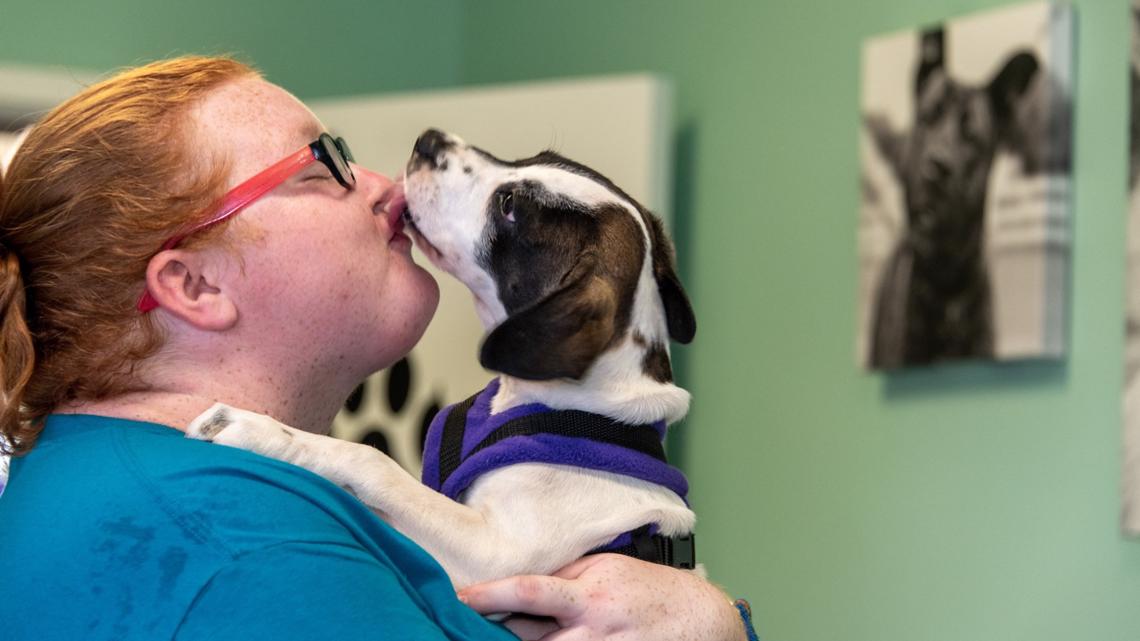 In 2018, more than 1,215 cats and dogs were adopted from participating shelters in the Charlotte area.

She thought she had kidney stones. Hours later, she gave birth to triplets