Kids disappear -- on purpose -- and stay gone for two days. 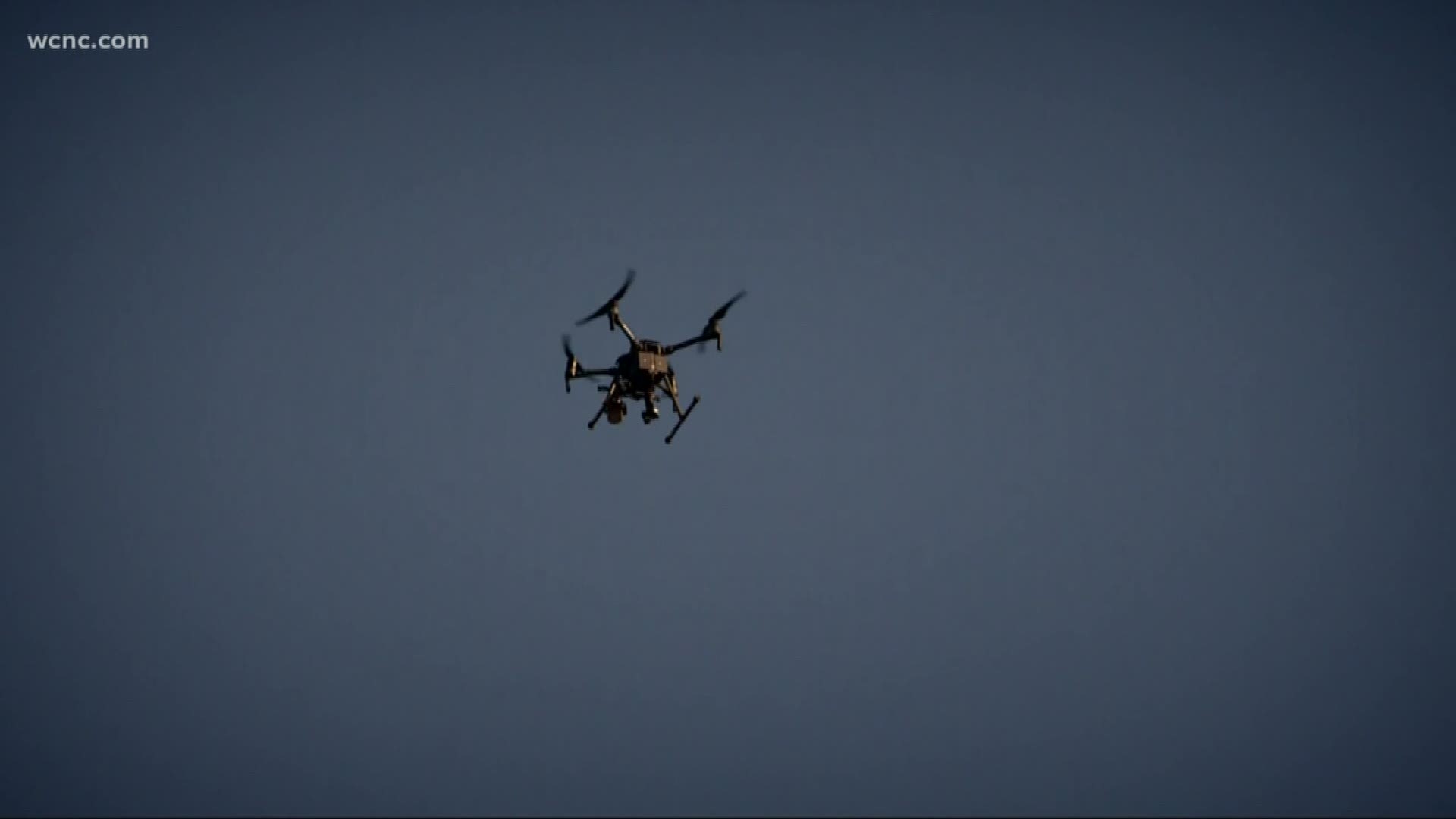 CHARLOTTE, N.C. — A challenge circulating on social media is encouraging children to go missing on their own.

It's called the 48-Hour Challenge. Kids disappear, and to complete the challenge, they stay hidden for 48 hours.

The talk of this actually happening has law enforcement concerned.

“When we talk about anybody going missing, it's very dangerous, and we immediately send out a ton of resources because every second counts. To find out a person was hiding, is a big issue," said Officer Johnathan Frisk with Charlotte-Mecklenburg Police Crime Prevention.

Earlier this week, NBC Charlotte covered the frantic search for 13-year-old Diana Clawson. Detectives were on the hunt, and neighbors created a search team.

About 24 hours later, Diana was found. In fact, she was never actually missing. The teen was hiding under her bed, surrounded by shoes.

Searchers on the scene told our reporter they thought she was participating in the 48-Hour Challenge. Posts and comments on Facebook about the possible connection blew up.

However, the teen's mother, Tanya, told NBC Charlotte that speculation is hurtful, and her daughter was not participating in the challenge.

There is a way to be able to track your child if he or she does vanish. If they have a smartphone, make sure their location finder is turned on. The function will help searchers find them faster.