Pedestrian, dog killed after being struck by car in north Charlotte

The name of the victim has not been released at this time. 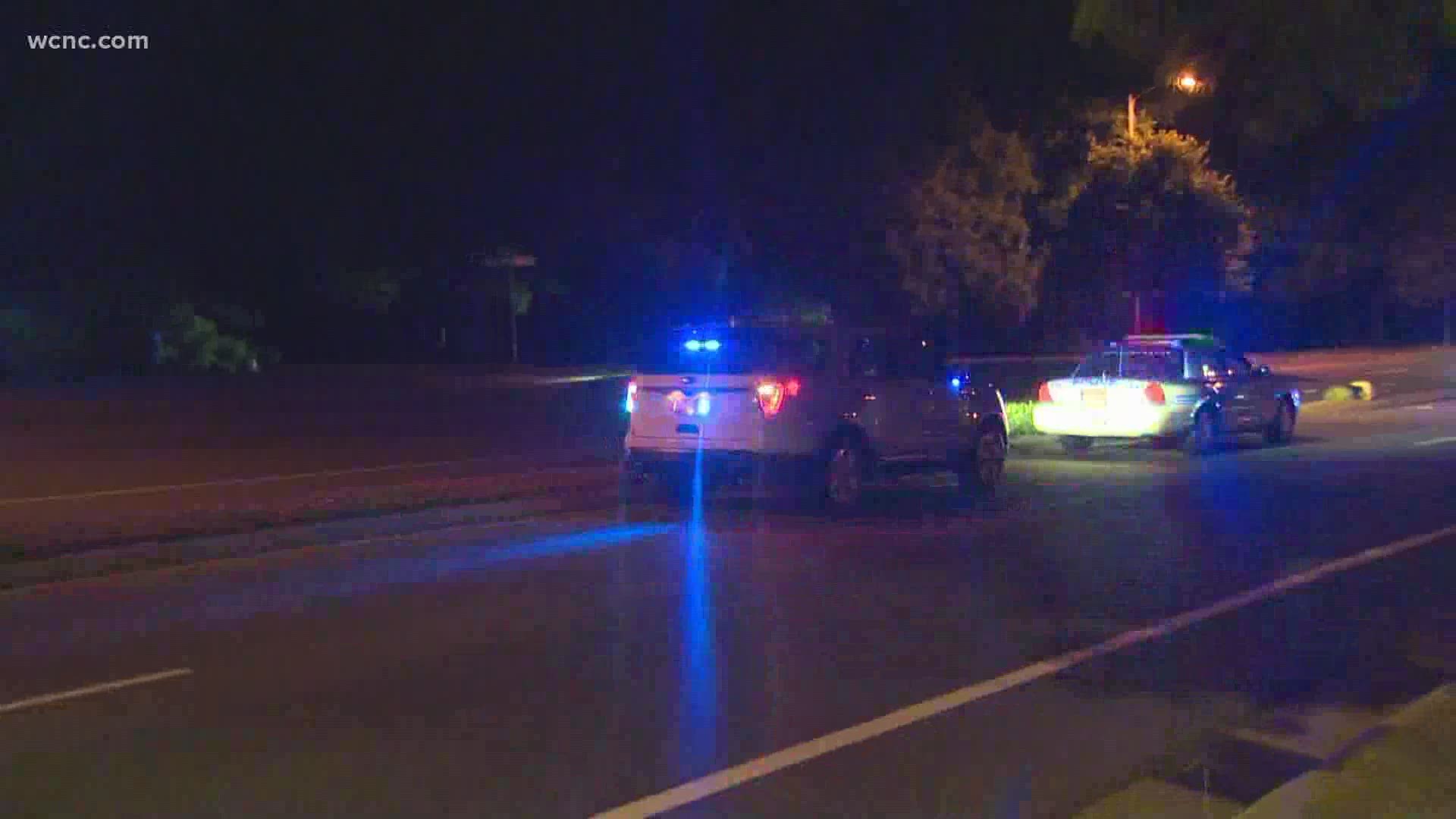 CHARLOTTE, N.C. — The Charlotte-Mecklenburg Police Department is investigating after a person and dog died after being hit by a vehicle.

Police say it happened in the area of Prosperity Church Road and Pinewood Lane shortly before 8 p.m. Wednesday.

A male victim, whose name and age have not been released, was walking a dog when he was struck by a vehicle. Police say the person and the dog both died at the scene.

The driver of the vehicle stayed at the scene. Major Crash detectives with CMPD are actively working on this case.

At this time, CMPD has not released any further information about the incident. It's not known what charges, if any, will come.

This is a developing story. Anyone with information is asked to contact CMPD and speak to a Major Crash detective.