Hundreds showed up today to march in support of a variety of causes. 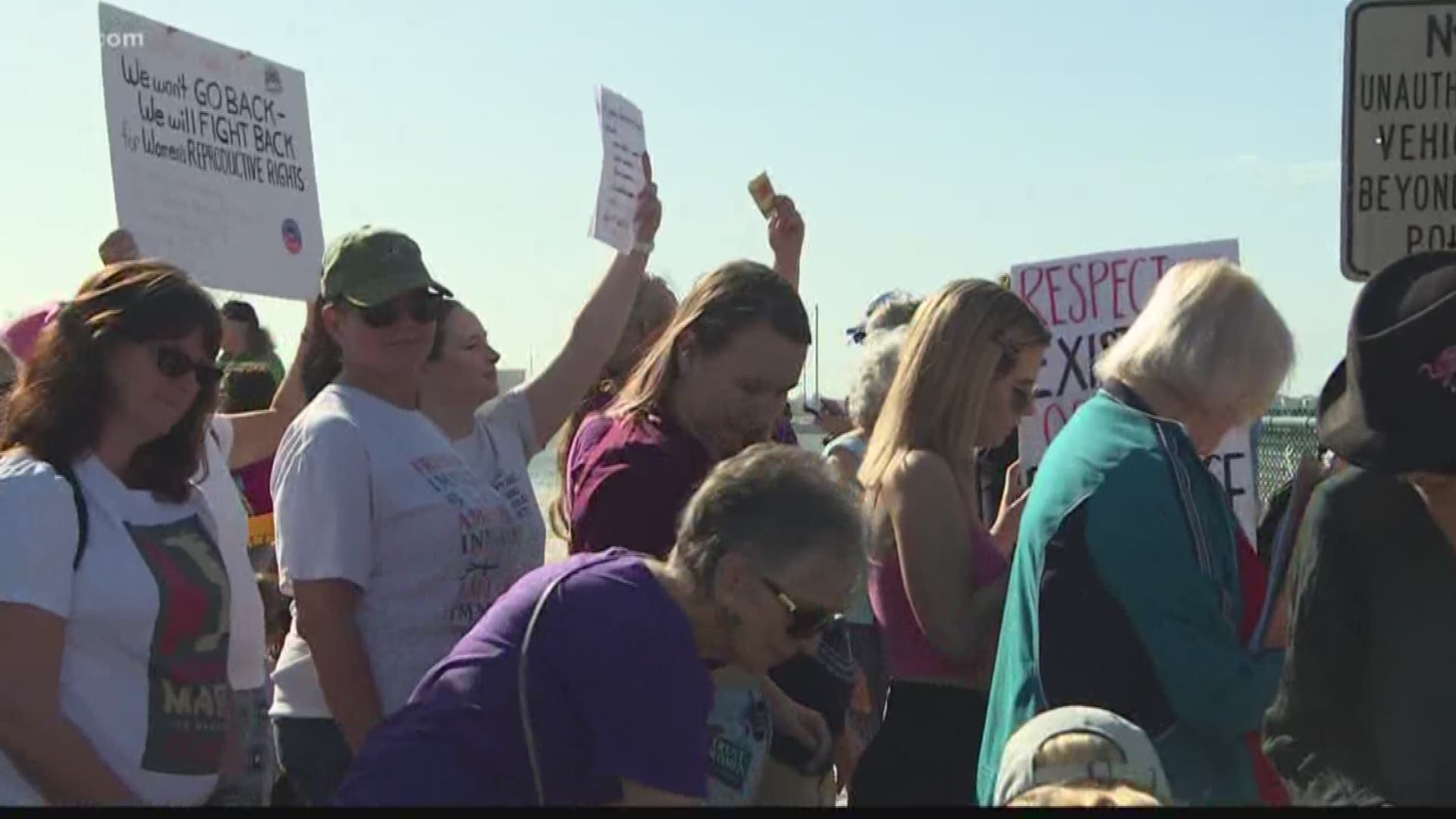 GULFPORT, Fla. — Today was the 4th annual Women’s March in Washington D.C. Thousands of participants were at the capital for the event, considerably smaller than 2017 when millions took to the streets.

But in Gulfport, the march only got bigger. It was the 2nd annual Women’s Marchin that city, and after around 250 participants showed up last year, hundreds filled the sidewalks on Shore Blvd South today to march.

“I mean we agree that we have to make change. Women are feeling more powerful. But not powerful enough. So we must keep going on with these marches, and we will," said Susan Koenig, the organizer of the Gulfport Women’s March.

Koenig was hoping to fill a void when St. Petersburg and Tampa stopped their Women’s Marches last year. Now, her march has brought hundreds of participants from the greater Tampa Bay area.

Participants were energized by pre-march speeches and encouraged on by a multitude of causes.

“I could go on and on and on. I don’t like the fact that this administration supports the rich. I don’t like what’s going on at the border," participant Danielle Allen said. "The marginalization of minorities, cause I’m a minority.”

One thing that was on almost everyone’s mind: the presidential election in 2020.

“I think it’s very significant that this is an election year. And we absolutely must make our voices heard about how we feel," Koenig said..

Gulfport’s march was one of the hundreds that took place on Saturday across the country. Women and supporters took to the streets to advocate for many different causes including female reproductive rights, immigration policy, equal pay and more.