Police believe Hailey Deickman took half a pill sold as Percocet, but it likely contained a lethal dose of Fentanyl. 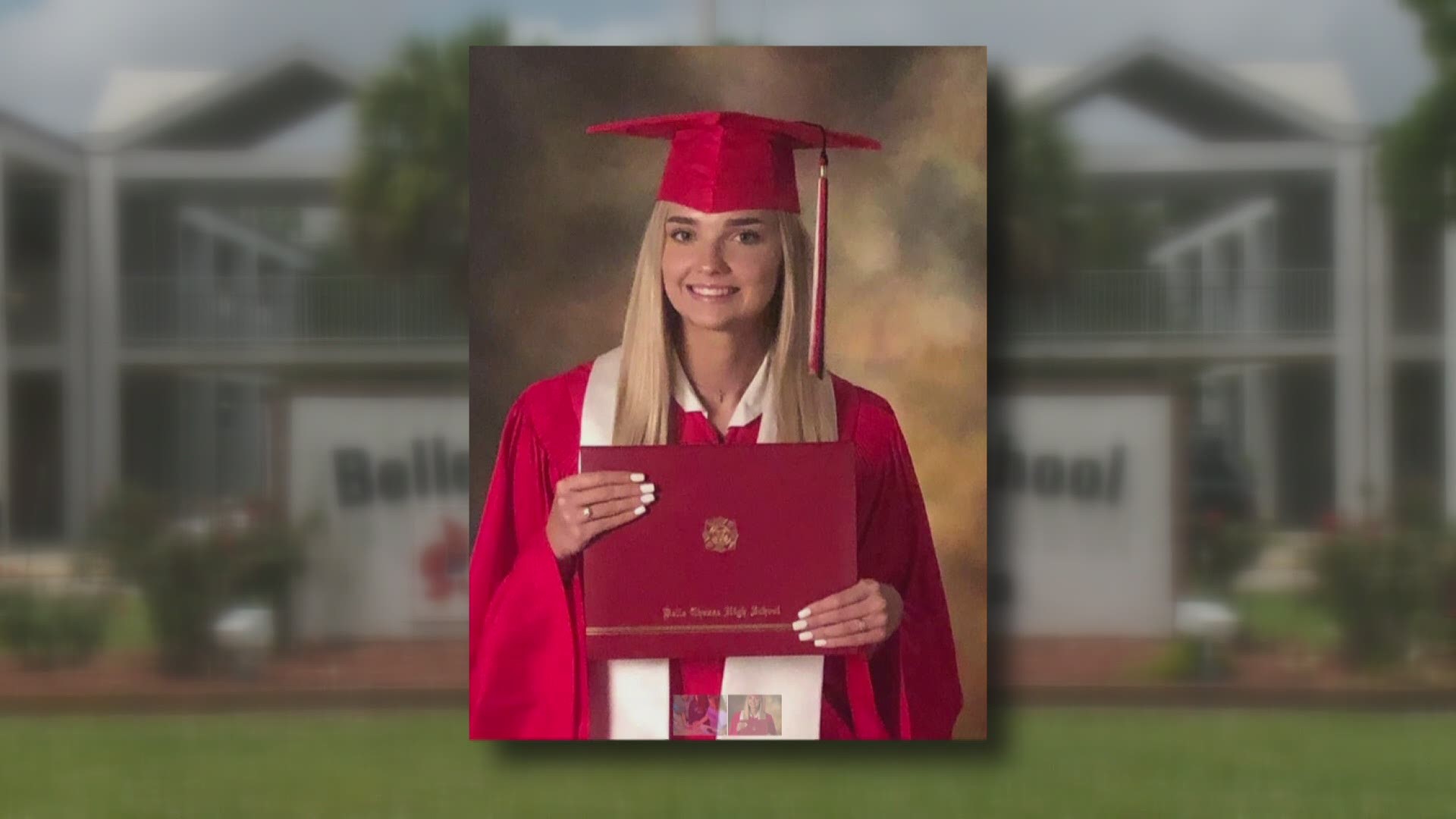 BELLE CHASSE, La. — The man who allegedly sold a fatal dose of fentanyl to a Belle Chasse High School senior has been arrested for murder.

EMS responded to the report of an overdose in Bell Chasse on May 14. When they arrived, Deickman and another victim were unresponsive, according to police.

Deickman was a straight-A student about the graduate from high school. Police believe she took half a pill sold as Percocet, but it likely contained a lethal dose of Fentanyl.

During the investigation into Deickman’s death, police identified Senfles as the man who sold the pill that caused her overdose, according to PPSO.

Senfles was arrested by the St. Gabriel Police Department in coordination with PPSO. He will be booked into the Plaquemines Parish Detention Center this evening, according to police.