Witnesses tell NBC Charlotte it all started when a mother and daughter frantically called on-flight attendants saying another passenger assaulted them. 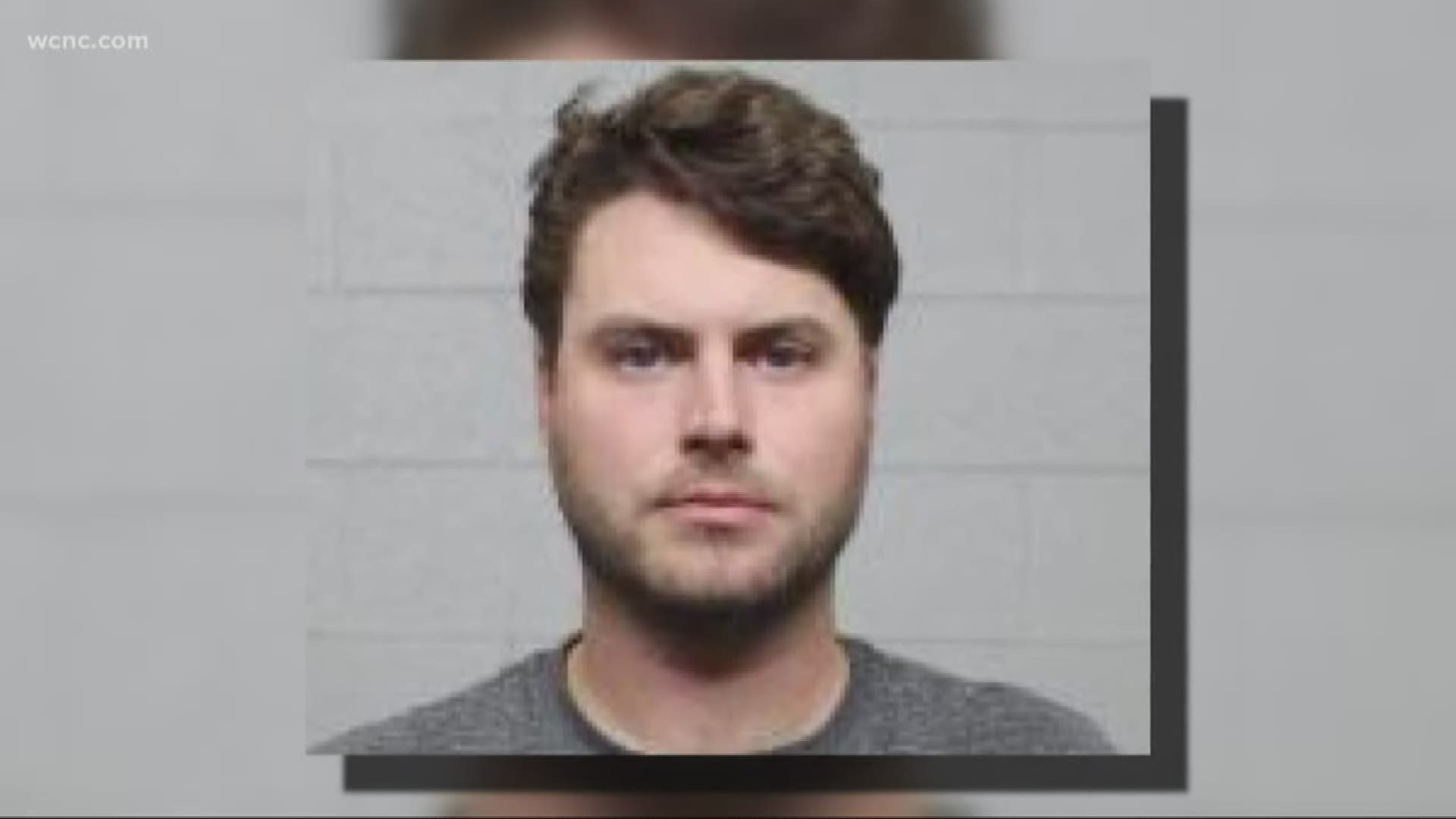 TULSA, Okla. — A plane that left Charlotte landed unexpectedly because of a disruptive passenger early Wednesday morning. A flight from Charlotte-Douglas to Salt Lake City, Utah made an emergency landing in Tulsa, Oklahoma.

One passenger took photos as Tulsa Police escorted a man off the flight.

According to witnesses on the plane, it all started when a mother and daughter frantically called on-flight attendants saying another passenger assaulted them.

Other passengers told NBC Charlotte that the women were separated from the man while the plane worked to make an emergency landing.

Once in Tulsa, police arrested James Cholewinski and charged him with public intoxication.

Public records show Cholewinski may have ties to the York, South Carolina area.

Tulsa Airport Police said the alleged crime is now being investigated by the Federal Bureau of Investigations. NBC Charlotte is working to get more information.

This is a developing story. Stick with NBC Charlotte for the latest.