Calls for change reached a fever pitch in 2019 after the CMPD officer-involved shooting death of Danquirs Franklin. 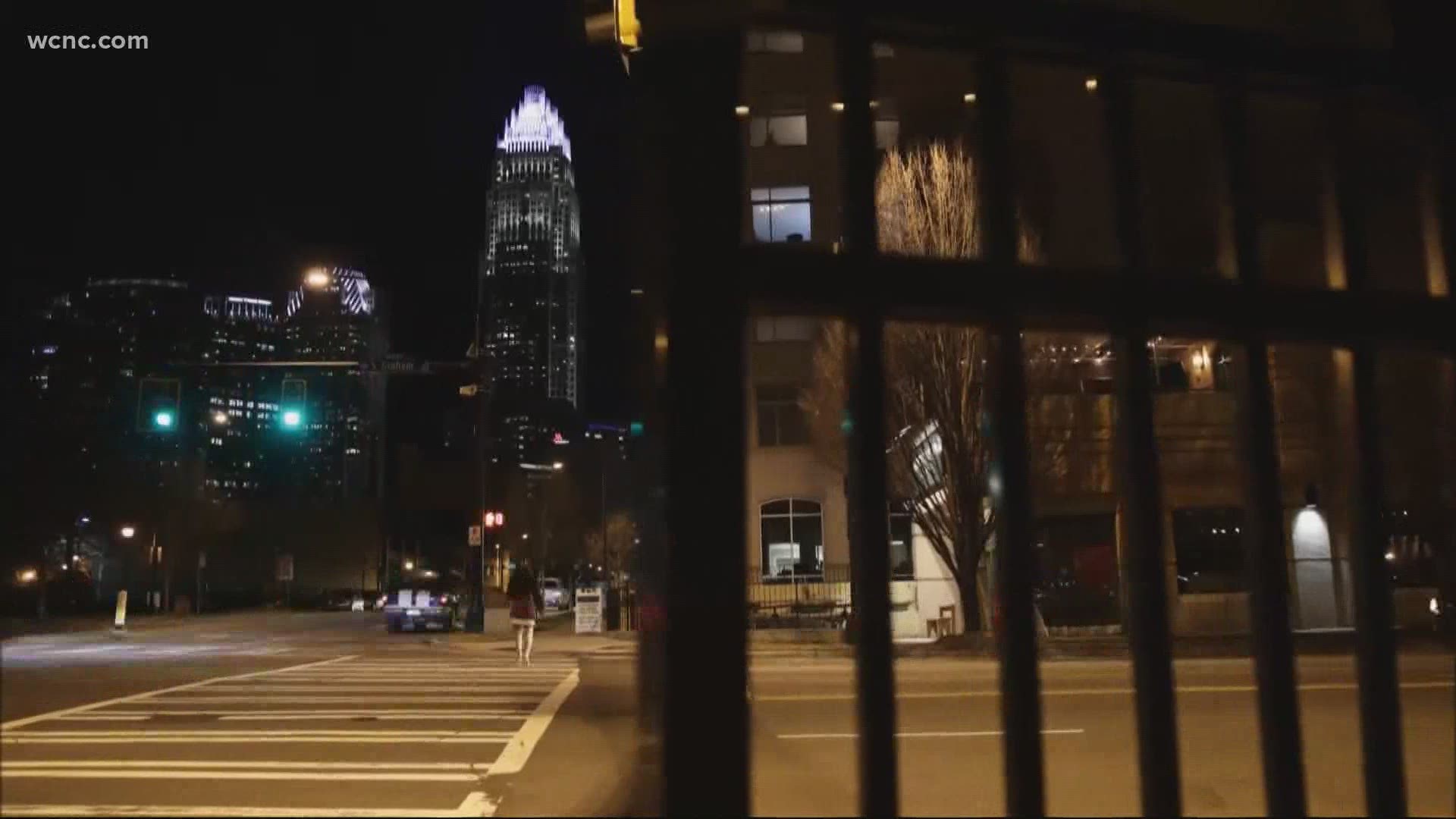 CHARLOTTE, N.C. — The officer-involved shooting that left a man dead this week and led to protests in Philadelphia streets is triggering trauma and renewed calls for law enforcement overhaul in Charlotte.

Wallace died from his injuries, sparking demonstrations that turned violent at times.

Psychologists say that trauma can cause lingering effects, taking a physical and mental toll on people who live in fear that they or someone they know could be next.

Mack said she relies on her faith to turn that pain into progress.

“We have to hold people accountable,” she said. “What are we doing collectively to change the trajectory of Black and brown lives in this city?”

Calls for change reached a fever pitch in 2019 after the CMPD officer-involved shooting death of Danquirs Franklin.

Franklin was shot and killed in a Burger King parking lot after officers received a call about a man with a gun at the fast-food restaurant.

“What can be done to reduce homicides and violence in the community?” asked Charlotte organizer Robert Dawkins who heads the community justice coalition branch of Action NC.

Dawkins said the Wallace shooting in Philadelphia immediately made him think of the Franklin shooting here.

“What can be done to curb police misconduct and push for transparency?”

One of the things city leaders hope will answer those questions is a newly approved plan dubbed “Safe Charlotte.”

The 32-page action plan aims to change policing policies and reduce violence in the city.

Dawkins said he is willing to give CMPD the benefit of the doubt that they will begin to implement some of those changes, but he would like to see more.

Among the reforms Dawkins would like to see is a policy that would have clinicians respond to low-level 911 calls, in lieu of or in conjunction with officers.

“It gets people the treatment that they need,” Dawkins said. “When people are experiencing trauma, a police response is not always the best way to solve trauma.”

Dawkins is also calling for CMPD to invest in holster monitors.

“So that every time they pull a weapon or a taser all cameras within a 90-foot area automatically turn on,” he explained.

Dawkins said he remains hopeful that CMPD will consider a pilot program known as “violence interruption.”

The program helps educate the community and community leaders on how to better manage conflict.

“What we have to do is redirect police funding into organization and community that can better do the job,” he said.