Officials said one man was barricaded in a camper off Highway 221. The SWAT team was dispatched to the scene in response. 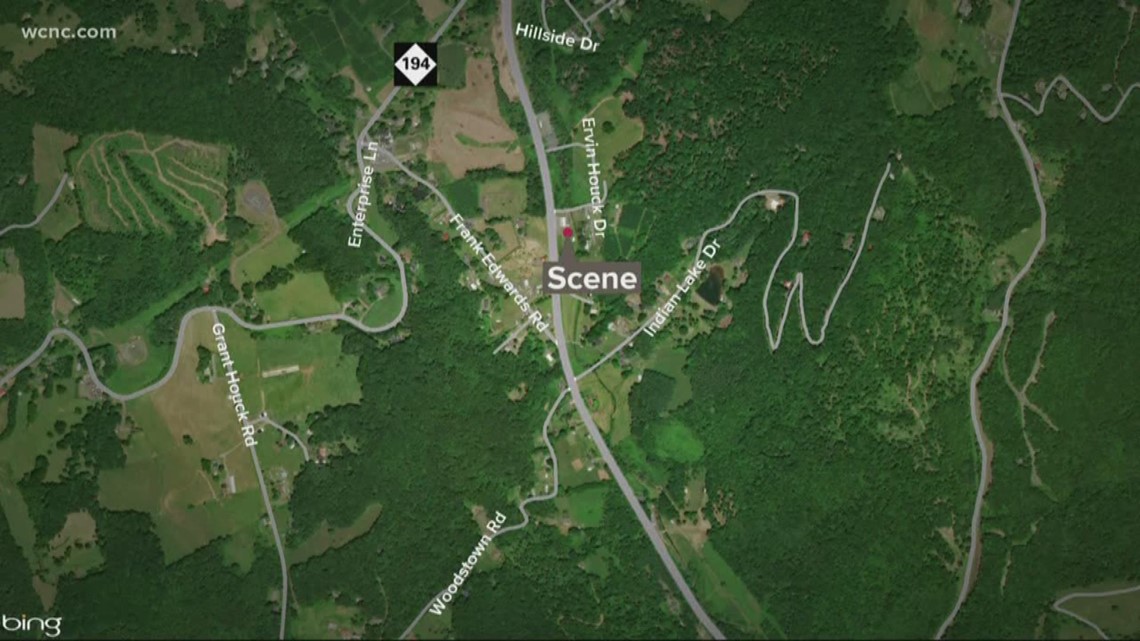 According to Ashe County Sheriff B. Phil Howell, deputies were called to do a welfare check on a man barricaded in a camper off Highway 221 around 6 p.m. When deputies got to the area, they were shot at multiple times. Communication from the suspect indicated that he wanted to harm law enforcement officers.

After about eight hours, the suspect was found dead. Howell said no deputies or first responders were injured during the standoff.

The SBI has been called in to conduct a full investigation of the incident, which is standard procedure, according to the sheriff's office.