'This was his goal': Late Chester County teen honored at new prayer site

The site was an Eagle Scout project for 17 year old grandson of coroner, who died before he could bring it to life. 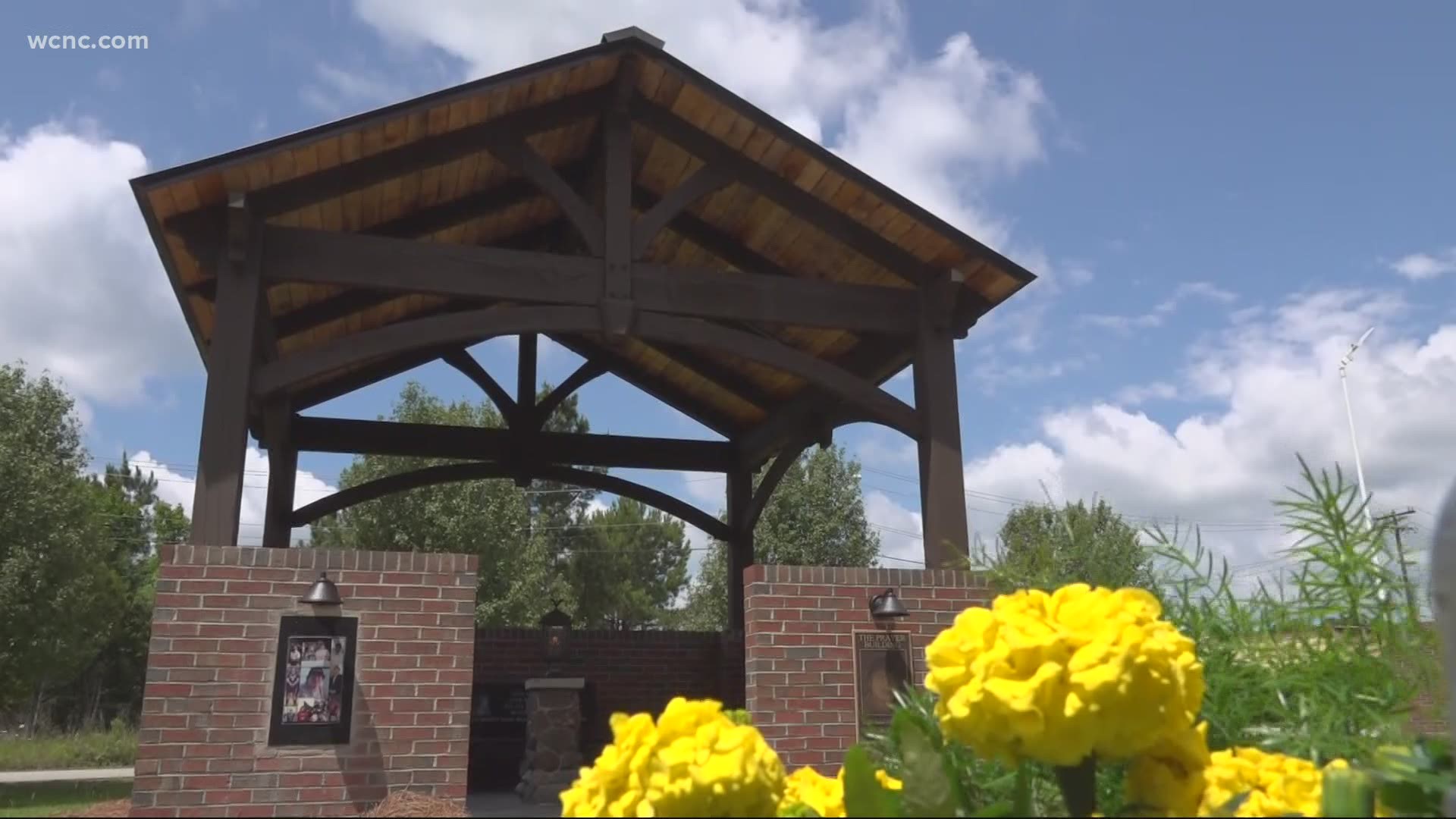 CHESTER COUNTY, S.C. — When families come to the Chester County Coroner's office, it's often to identify a loved one's body.  Now, inspired by the coroner's own heartbreak and loss, there's a prayer site for families who need a minute to pray and seek comfort.

"If you have an intent in your mind that nobody loves you, we love," said Chester County Coroner Terry Tinker. "We want everybody to come here."

Tinker helped bring the site to life, but he says the real hero is his grandson, Evan Bass, who died in an ATV accident in April 2020, just a month after he turned 17.

Bass, who was a Boy Scout and played soccer in high school, would often watch as heartbroken families left his grandfather's office. He wanted to create a prayer site to give families some space after hearing the difficult news.

"He just loved everybody," said Tinker, "He didn't have any enemies that I knew of."

Bass got as far as creating a model of what the site would look like but died before he could earn his Eagle Scout badge or bring the project to life. After his death, the community, along with the Tinker family, donated funds and materials to construct a site that's nearly identical to Bass' model.

"This was his goal. It's about him, and him reaching out to so many that will have a place to come out here and sit down to pray," said Tinker.

The site was built with more than $30,000 in donated funds and materials. Bass' friends sold bracelets to contribute to paying the cost. On Sunday, at the unveiling of the site, Bass was posthumously honored with the Spirit of the Eagle award.

"I don't think he will ever be forgotten."