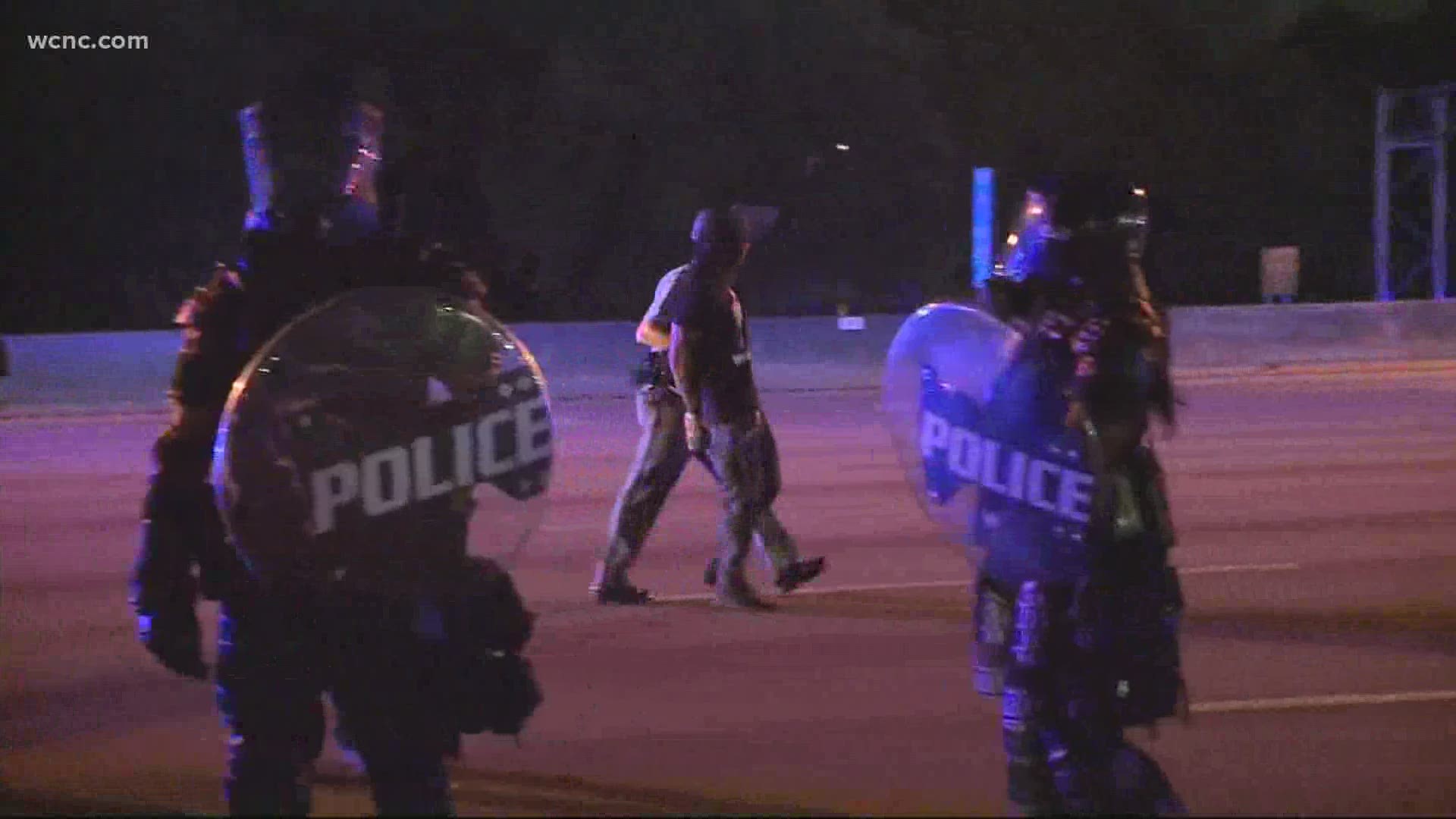 CHARLOTTE, N.C. — The issue of African American males dying by excessive police force has been thrust into the nation’s spotlight after the death of George Floyd, and most recently, Rayshard Brooks in Atlanta.

“What goes through the police officer’s mind is to use the least amount of force that they can to control the person,” Stevens said.

“You try to slow it down, you try to put as much distance as you have between you and the subject, and if you have cover, take cover,” Stephens said.

Still, African Americans are disproportionately killed by police at a higher rate than any other demographic, and Stephens said in the last few years more emphasis has been placed on scenarios and bias training.

RELATED: Before George Floyd changed the world, Dethorn Graham changed use of force as we know it

“They’re being trained to recreate situations that they might encounter in the street, implicit and explicit bias training,” Stephens said.

The policy also details seven circumstances where the use of force is not warranted. You can find the full Use of Force policy here.

After the death of Keith Scott in 2016, Chief Putney also has plans to build a de-escalation facility to help train officers further.