Investigators say the body is believed to be of Raul Johnson, a 4-year-old boy who was reported missing earlier in the week. 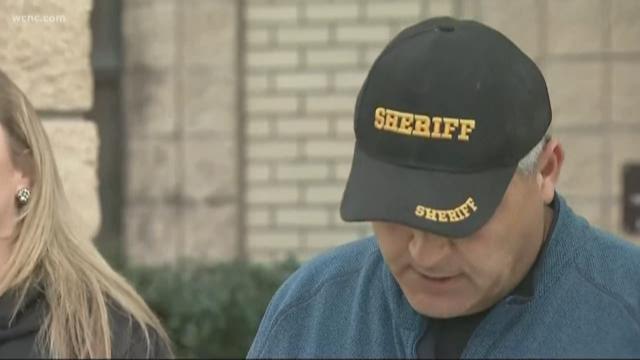 SCOTLAND COUNTY, N.C. -- The Federal Bureau of Investigations said the body of missing 4-year-old Raul Gonzalez Johnson was found in a pond in Laurinburg, N.C. Saturday.

"The child's body has been recovered from the pond," FBI Charlotte's Shelley Lynch said. "The men and women of the FBI are saddened by the outcome of the search for Raul Gonzalez Johnson."

Scotland County Sheriff Ralph Kersey said Saturday evening that the death is believed to be accidental.

"This is the outcome everyone feared," Kersey said. "It is heartbreaking."

Kersey said crews were draining a pond off Peabridge Road in Laurinburg. Following the draining process, they found the body of the missing 4-year-old.

"The family of Raul needs our prayer and support," Kersey said.

The body was transported to the State Medical Examiner's Office in Raleigh.

The boy's grandfather was reportedly watching him Wednesday when he lost track of the child and called the police. Johnson's mother was at work when she got the phone call that her son had disappeared.

"I just couldn't believe it when he called me. I wished I would have stayed home yesterday. Just hoping he’s still out there," said Annie Johnson earlier in the week.