A team of more than 50 firefighters were able to get the fire under control without any reported injuries. 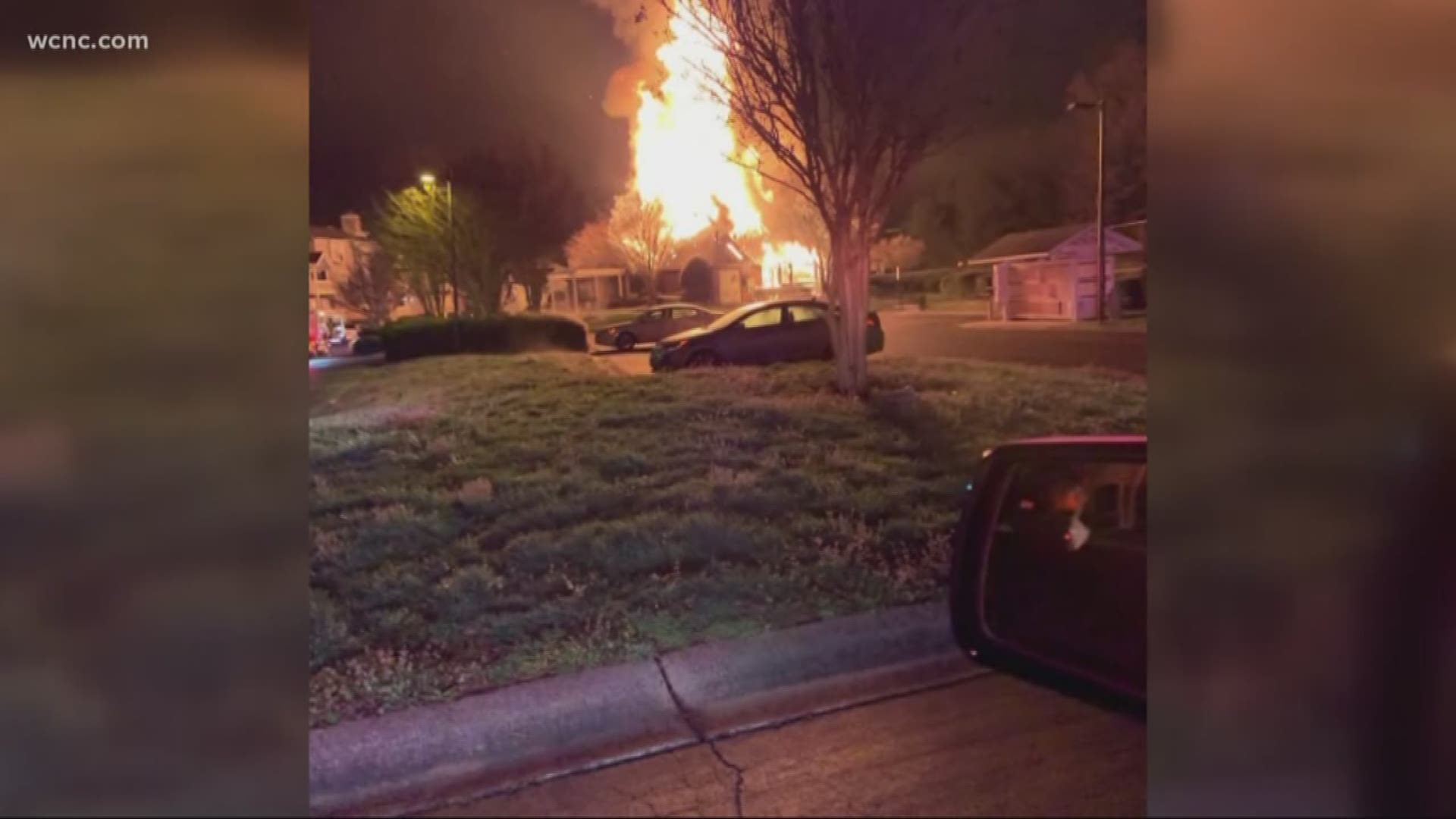 CHARLOTTE, N.C. — Charlotte-Mecklenburg Police are investigating after they say someone intentionally set a leasing center on fire on at an east Charlotte apartment complex early Monday.

Police say firefighters were dispatched to the Avalon Heights Apartment complex on Kelston Place in east Charlotte at 2:44 a.m. and arrived to find a single-story building fully engulfed.

Residents say they were awoken to the sound of sirens. “I heard the fire trucks, everything, so I opened my door there were so much smoke,” says resident Maidena Chadwick.

Charlotte Fire says a team of more than 50 firefighters was able to get the fire under control in around 30 minutes.

When the smoke cleared, only a shell of the apartment complex’s leasing center and clubhouse remained. Residents say they used the clubhouse to do laundry, workout and use the pool.

Police say no residents were displaced as a result of the fire, but the flames were so intense, the siding on an adjacent apartment building melted. 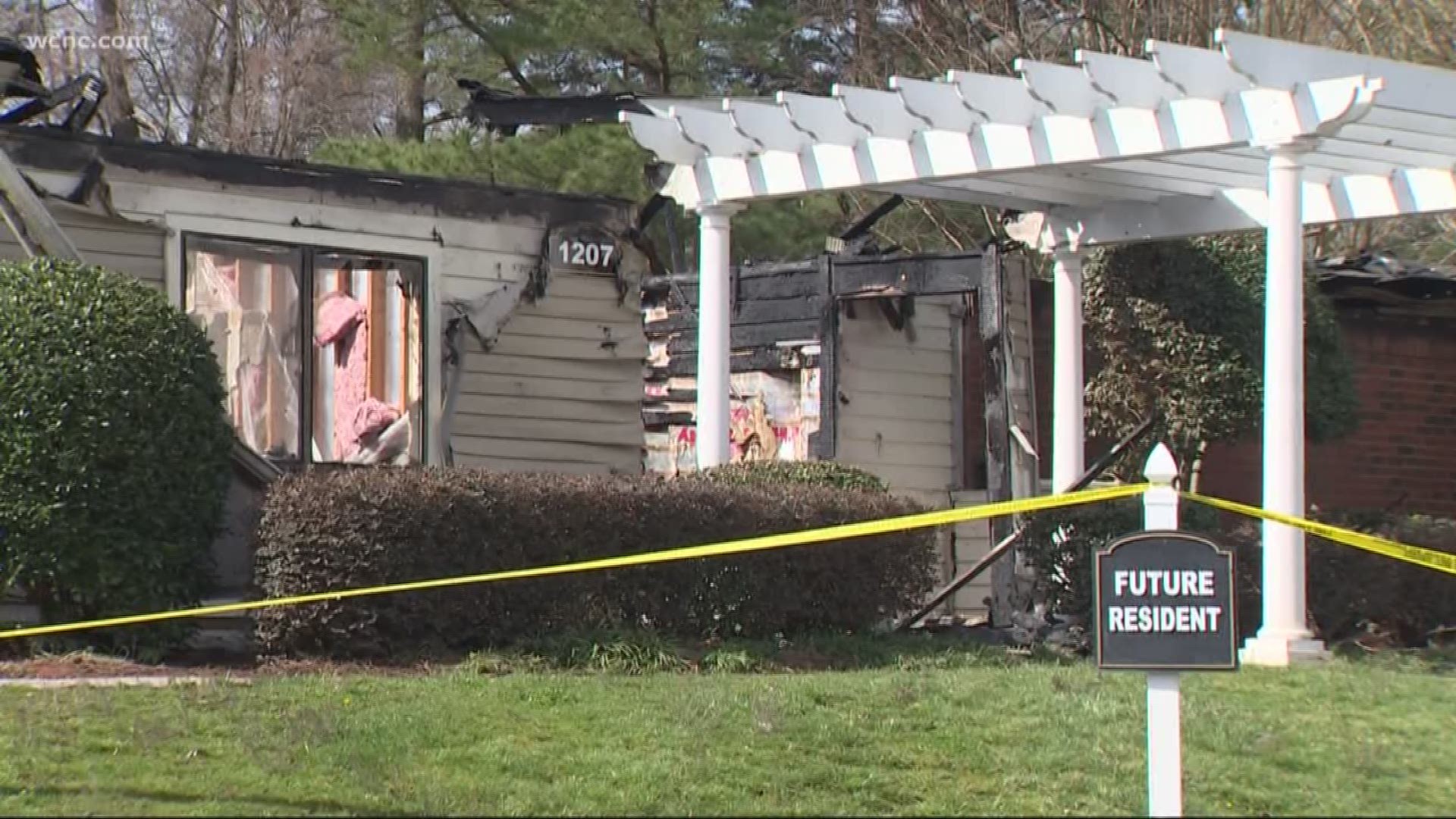 In total, investigators say the fire caused more than $300,000 in damages. Residents told NBC Charlotte they were not surprised by the arson, citing on-going maintenance issues at the complex, including broken A/C systems and black mold.

“I know this apartment complex had a lot of issues before so maybe that could be the reason,” said resident Shyaquana James.

The fire Monday comes after a similar fire broke out last Thursday at the Hunter’s Pointe Apartments less than 9 miles away on Prospect Drive in north Charlotte.

Fire crews say the fire was spotted around 4:30 in the morning and took more than 50 firefighters nearly an hour to battle the blaze.

Officials say that fire displaced 6 people from 4 units and caused more than $200,000 in damage.

CMPD says at this point in their investigation is does not appear that the two fires are connected.

Detectives are asking anyone with information concerning this case or the suspect to call Crime Stoppers at 704-334-1600.