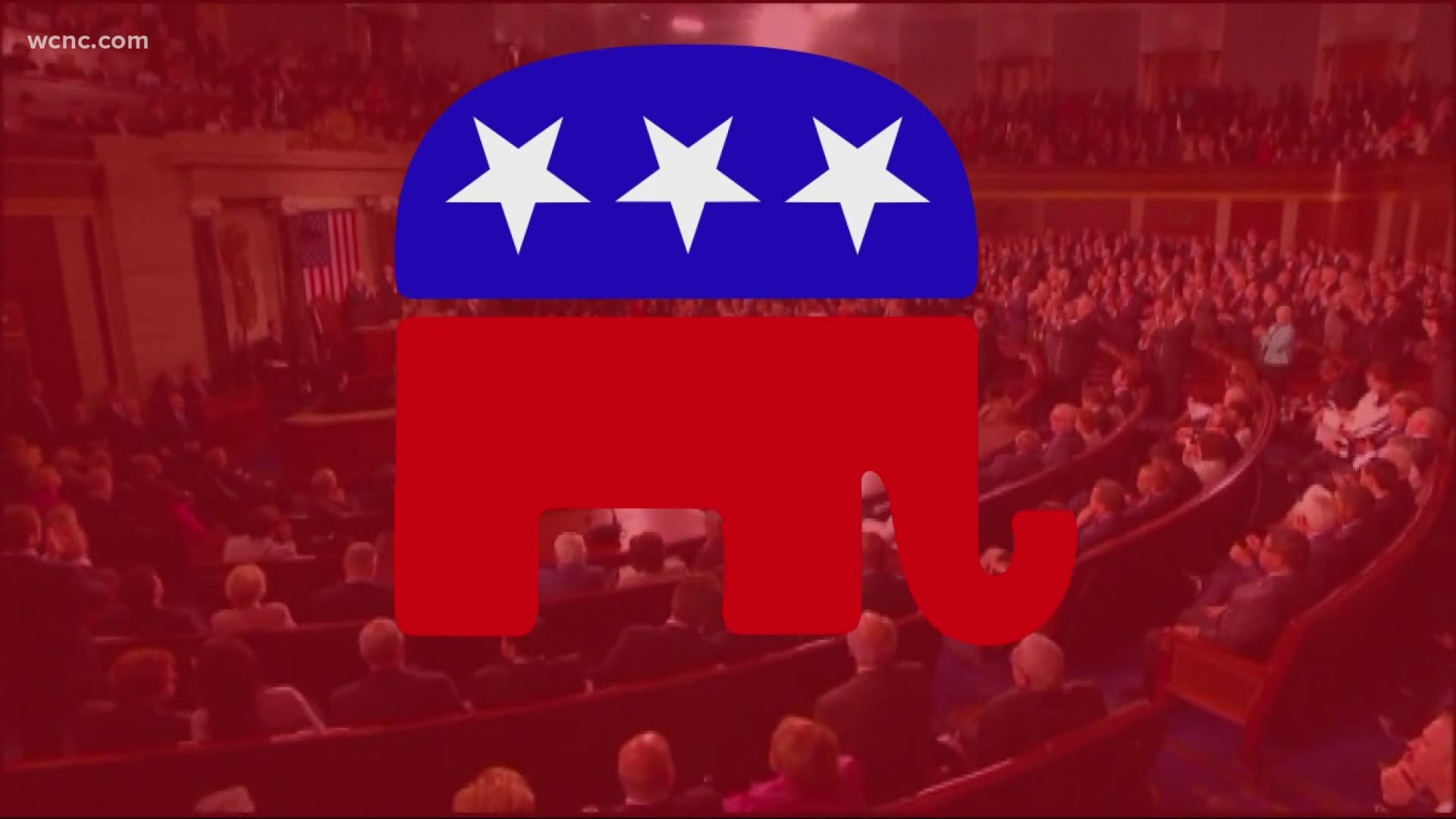 COLUMBIA, S.C. — Republicans gained ground in South Carolina after Tuesday's elections, building upon their normal electoral advantage in the state.

BREAKING: Nancy Mace wins US House 1, flipping back to GOP seat won by Democrat in '18. pic.twitter.com/52WVzwFzl4