One place had several employees knocked for personal cleanliness and another had to close temporarily for a broken water heater. 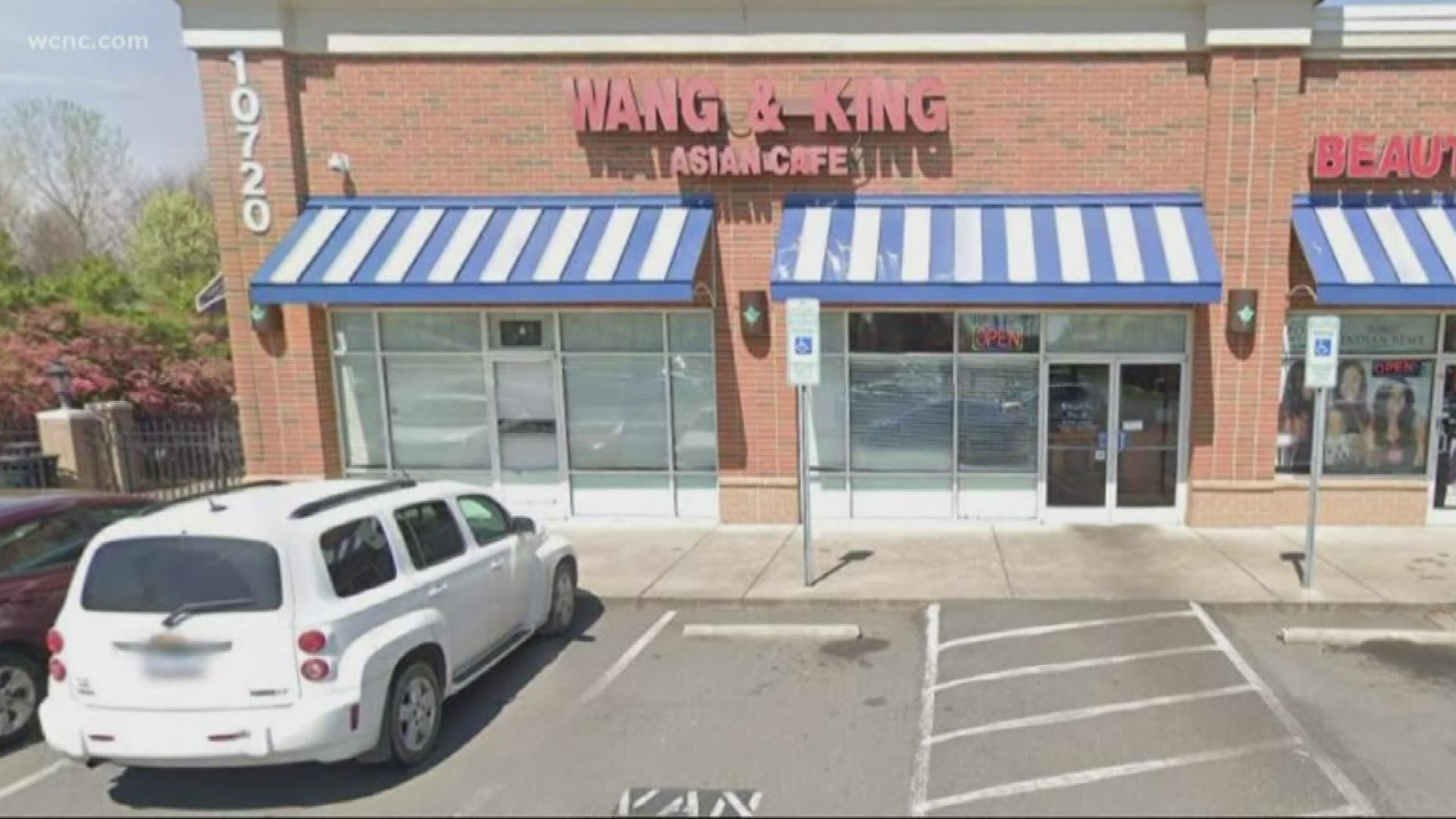 CHARLOTTE, N.C. — If you have plans for dinner or lunch out this weekend, you'll want to make sure you check the health inspection reports from your favorite restaurant.

On this week's report card we've got another round of B grades you should know about before you make a reservation.

First up this week is Rebeca's Deli on Albemarle Road. Their food slider was dirty from the night before. The rules say it must be cleaned every four hours. They also had cooked pork in the cooler from the night before but it was still 54 degrees, 13 degrees above the requirement for cooled foods, so they had to throw it in the trash.

They also had several employees dinged for personal cleanliness. No hairnets or beard nets being worn, which prevent body hair from ending up in your sandwich or salad. The grade at Rebeca's was an 87.5 Click here to view the full inspection report.

Next up is the Wang & King Asian cafe on South Tryon Street. Someone here was seen touching their hair and going right back to food prep without washing their hands. And they were prepping raw shrimp in the same area as dirty dishes. They were also thawing their shrimp in standing water. Any water used to thaw food has to keep moving. Their grade was an 84, that's a mid-level B. Click here to view the full inspection report.

Finally is Pho NGON in Ayrsley. Their soup from the night before was too warm in the cooler so they had to throw it out. Their biggest problem, though, was their water heater. It wasn't working right so people couldn't wash their hands thoroughly, so they voluntarily closed until repairs were made. Their grade was an 85. Click here to view the full inspection report.