Huntersville restaurant discovered to have issues with undated food on sauce, spinach, milk

This week on the Restaurant Report Card, we've got some familiar names in the mix and some scores that are just too low. 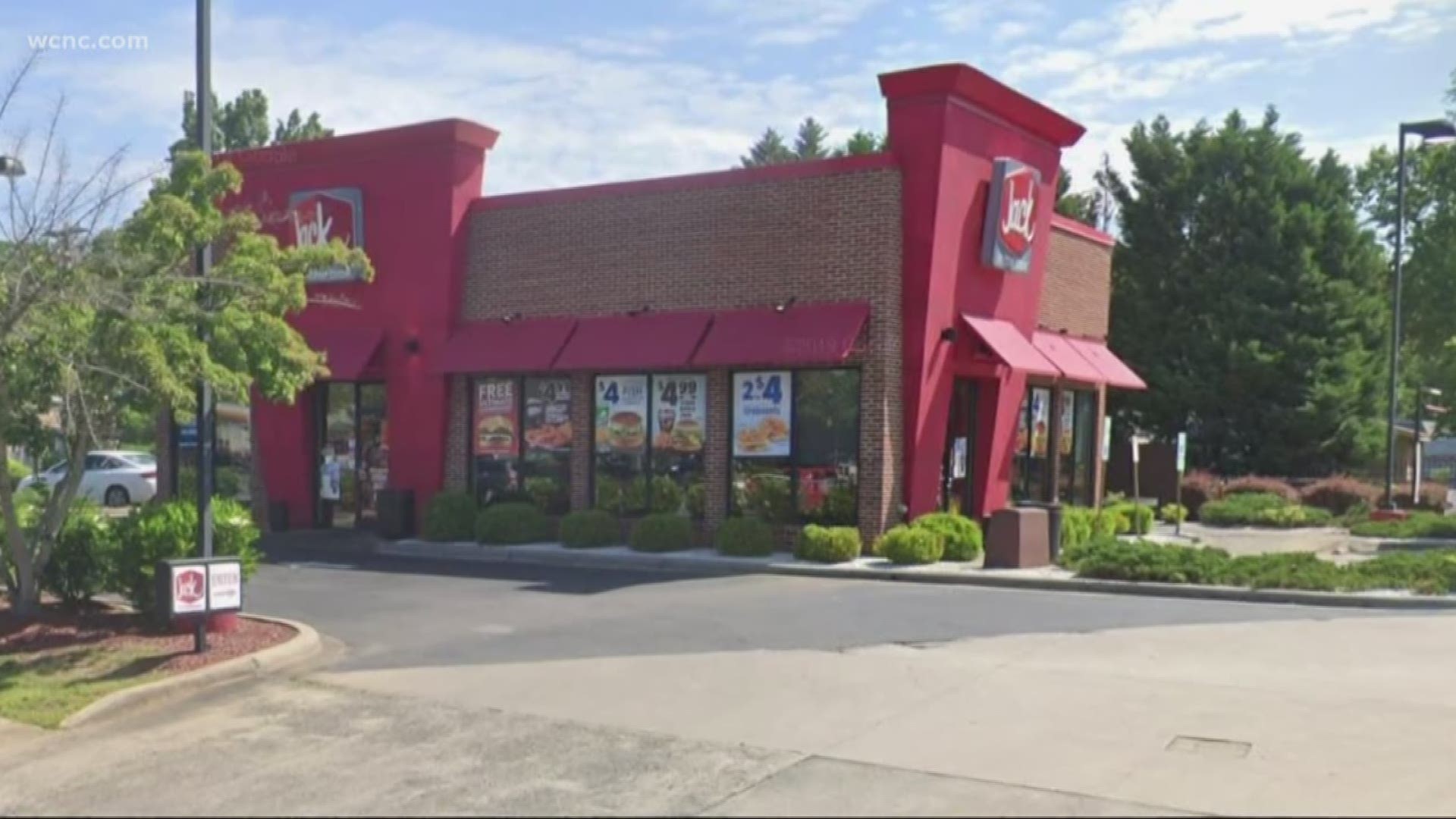 CHARLOTTE, N.C. — At the start of the weekend, many are making plans that may include eating out. But a couple of popular spots are catching the eye of the health inspector -- and Consumer Reporter Bill McGinty.

This week on the Restaurant Report Card, we've got some familiar names in the mix and some scores that are just too low.

First up, a Jack in the Box location, the one on Randolph Road.

They had an employee that was slightly bare-handing some of the fries. Their lowboy cooler drawers were not properly holding temps below 41 degrees, so the products in there were tossed out. The inspector also noted the inside of the coolers, the shelves, and the drawers, needed to be cleaned.

Next up, a Hickory Tavern location in Huntersville on Birkdale Crossing Drive.

They had some handwashing issues and they had undated food issues with their milk, spinach, and marinara. In fact, the person in charge didn't know when the milk had been opened or for how long, so that stuff was tossed out. They also had an issue with cooling some of the food, their chicken salad was at 46 instead of 41.

Last up this week, Harper's Restaurant on Carolina Place Parkway in the Pineville area.

They had an employee using the food prep sink to wash hands, and their salmon burger was undercooked and they too had food date issues with some of it being past time and temperature requirements.