A pair of popular uptown Charlotte bars made this week's list for being dirty. 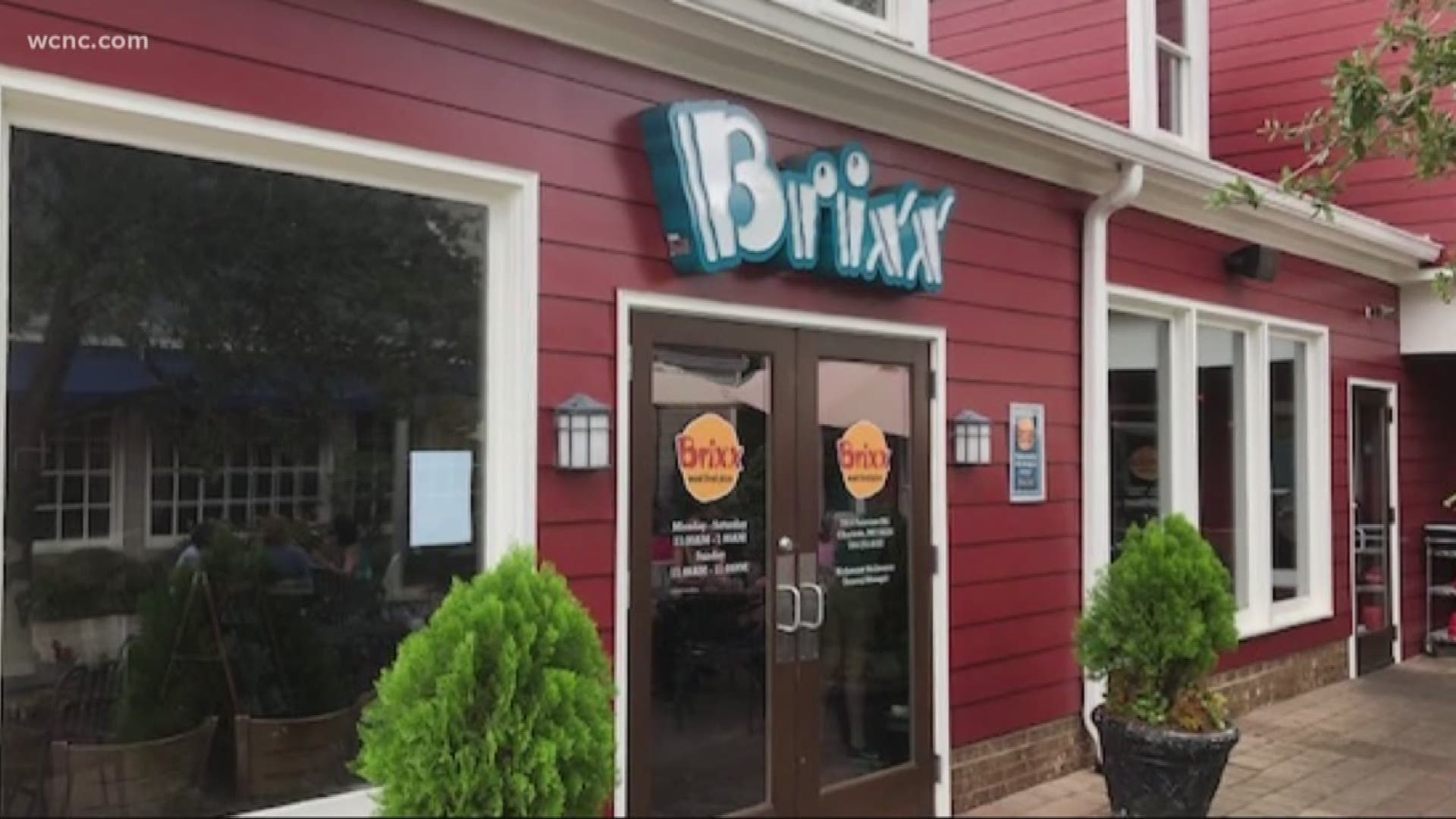 A pair of popular uptown Charlotte bars made this week's list for being dirty. Dirty ice machines and dirty utensils were some of the things NBC Charlotte consumer reporter Bill McGinty found in the health department's inspection reports.

First up this week, Stoke Restaurant and Bar at 100 West Trade. Their ice machines were dirty, they had some sort of black debris on them and their soda nozzles at the bar also had black debris of some kind on them.

As for their food, a lot of their cheeses and eggs in the prep top were too warm and they were thrown out. Their short ribs, goat cheese, caramelized onions as well as their shrimp and grits base were more than 7 days old. They were also tossed out. It’s worth noting that expired food has been a repeat violation here.

Still in uptown, Essex Bar and Bistro is on the list again. Some of their raw salmon and raw chicken were being stored right over cauliflower.

Their cook-line units were not working right as their cold foods were too warm. The watermelon puree was stored above 45 degrees. About 15 quarts of half-and-half cream were stored at 50 degrees.

Last up this week, Brixx Wood Fired Pizza on Fairview Road in SouthPark. An employee was seen handing garlic bread to a customer with their bare hands.

Some of their dishes were marked clean but were still dirty. They also had cheese, sauce and chicken that should have been cold but instead, they were too warm.